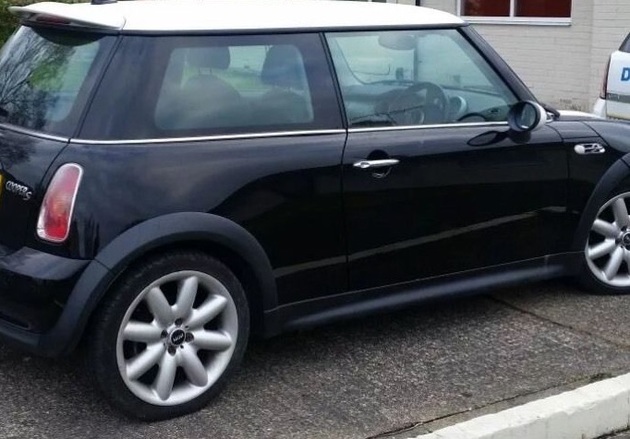 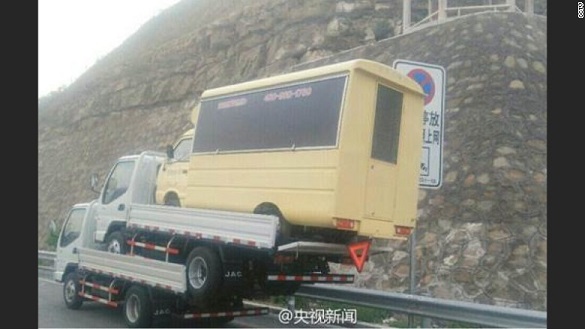 Man Stacks 3 Trucks On Top Of Each Other Down Freeway 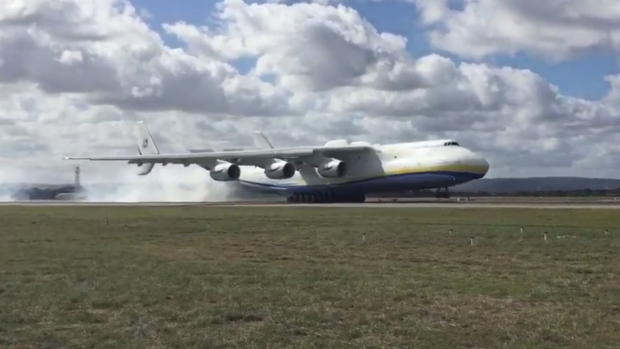 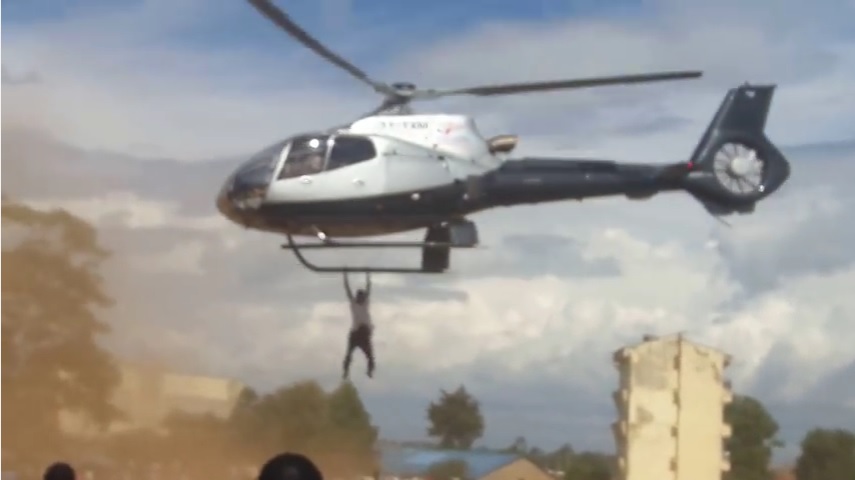 Man Holds On To A Helicopter As It Takes Off 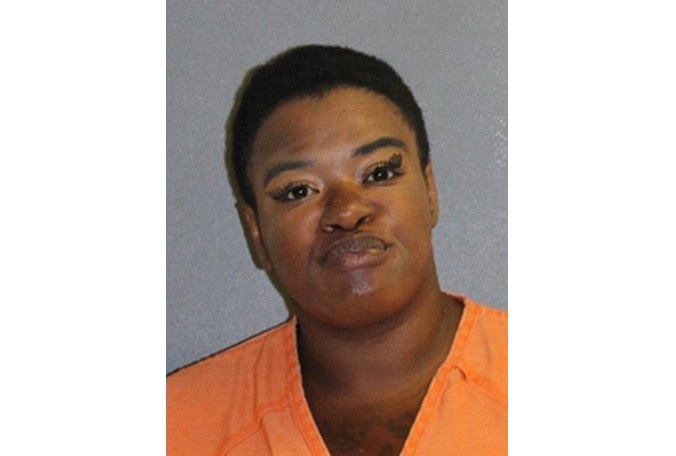 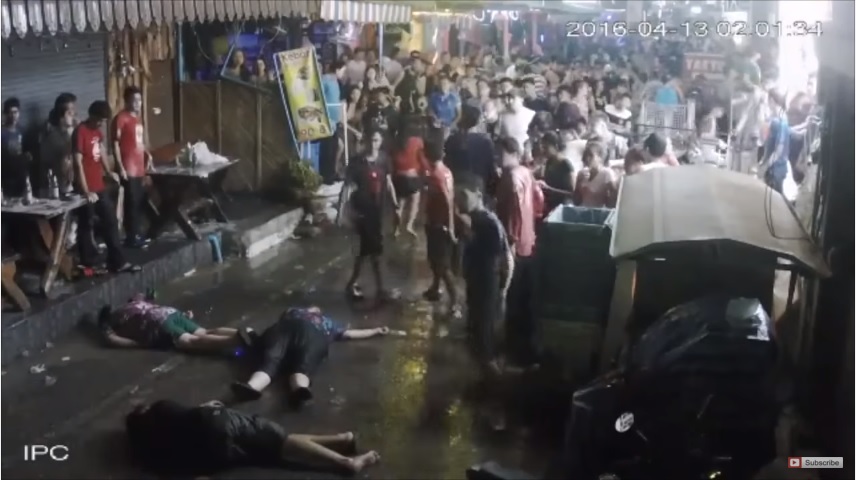 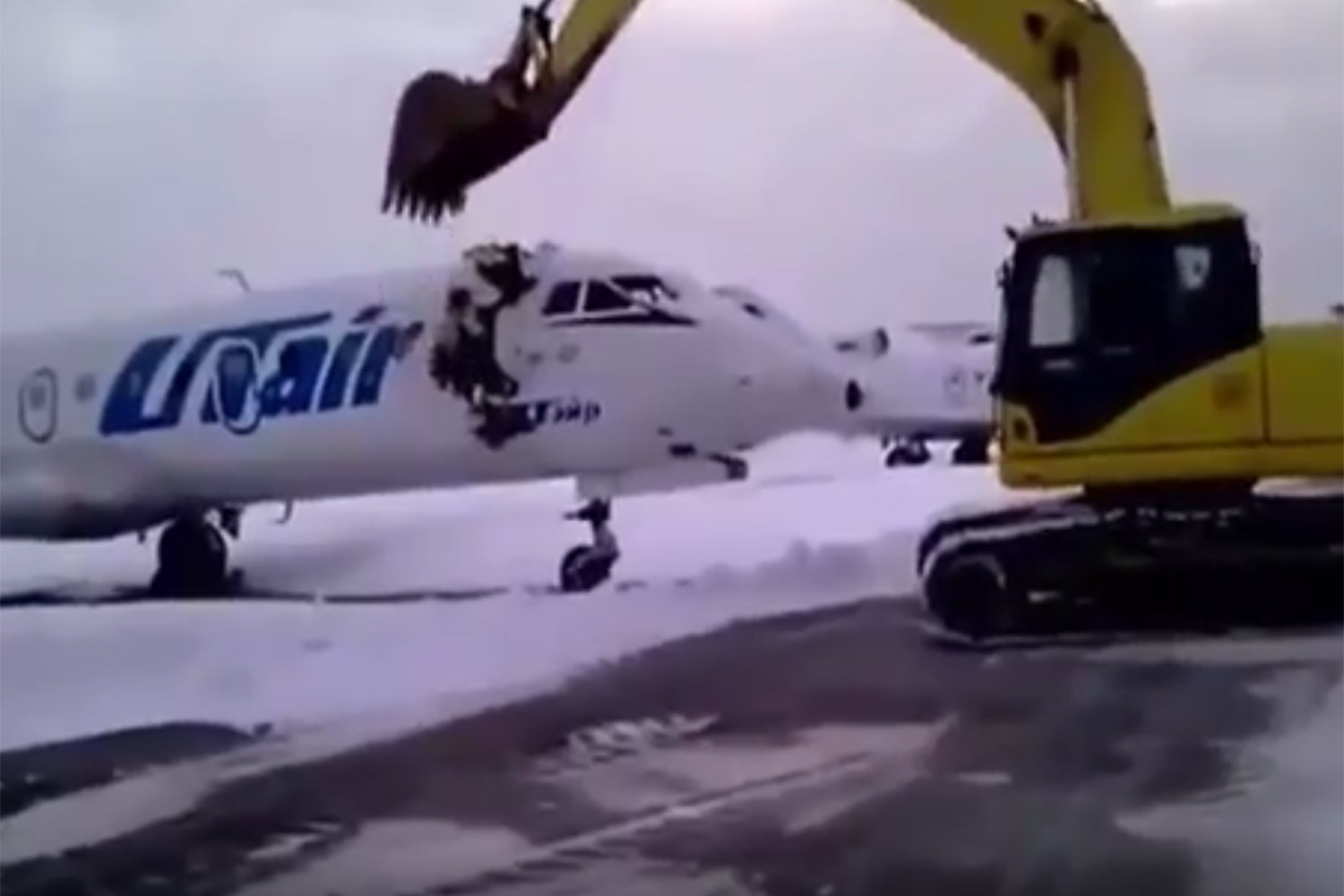 Fury At The Airport As Worker Smashes A Plane

An airport worker is fired from his job, he decides to take his anger out on a stationed plane 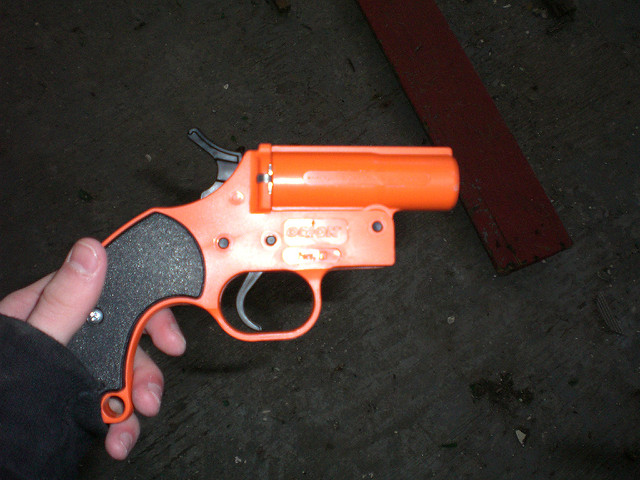 Maine man Daniel Abbott tried to kill himself on the highway using a flare gun, is in critical condition in hospital 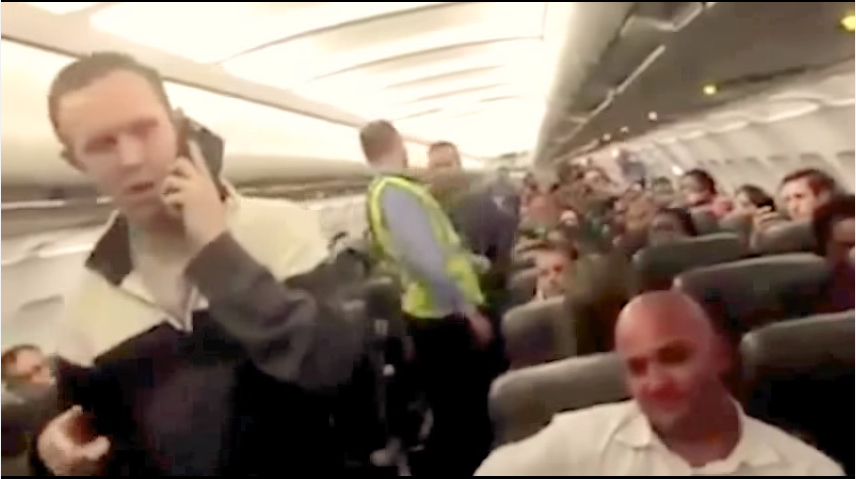 Drunk Passenger Claims To Be Millionaire Thrown Off Flight 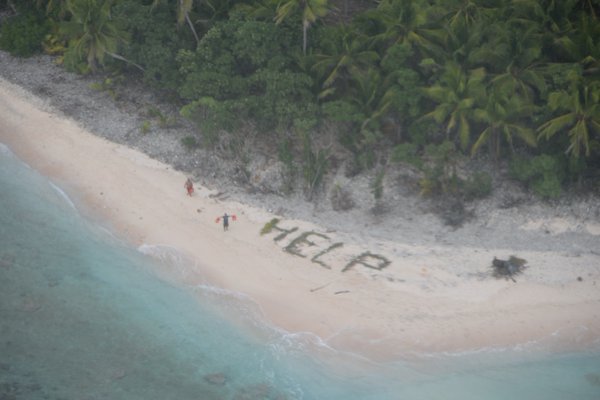 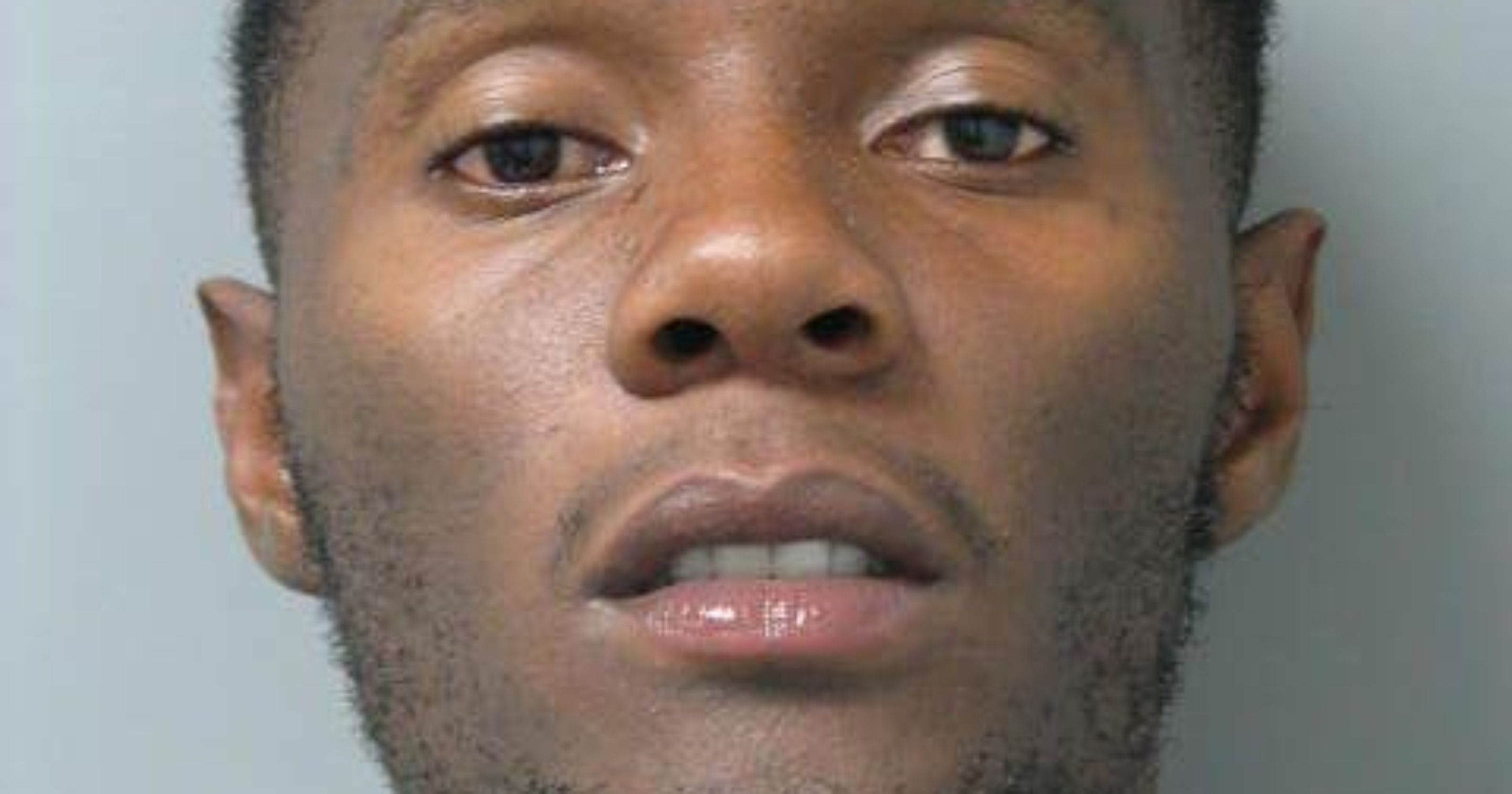 Chester Allen was caught letting his two-year-old drive his car, the police arrive, he leads them on a high-speed ch... 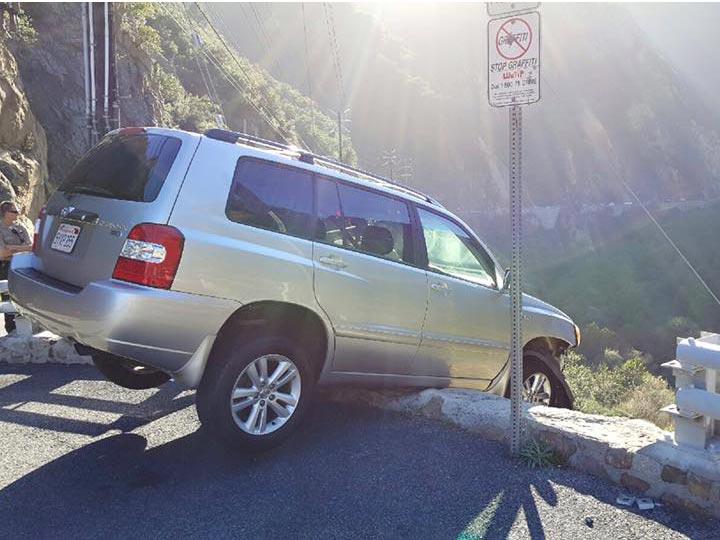 Driver Survives Fall From Cliff, Gets Hit By A Bus 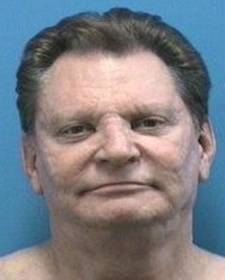 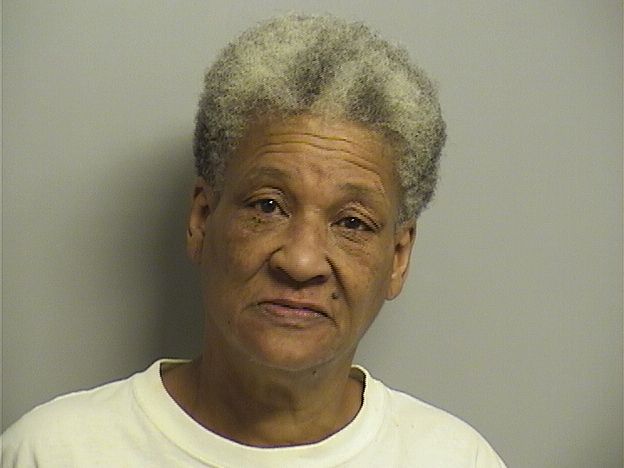 Woman Breaks Into Home, Threatens Man With A Knife Over Parking