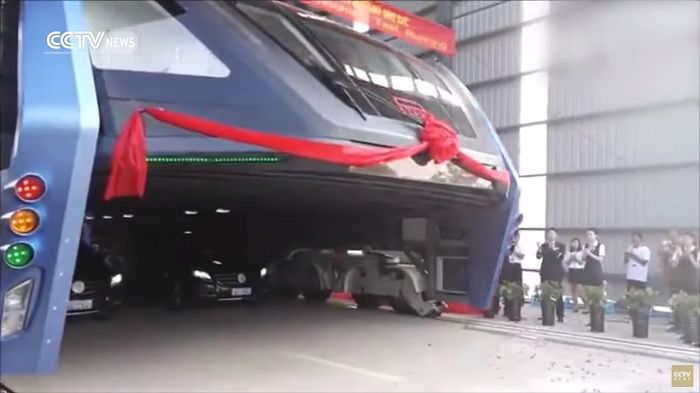 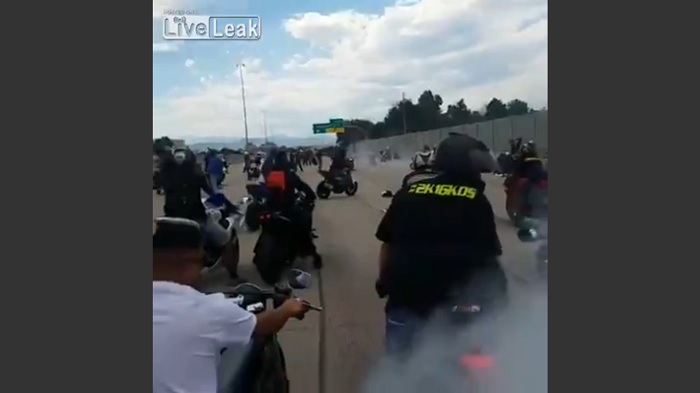 Biker's gather in their hundreds and block a motorway, police now threaten to seize their vehicles 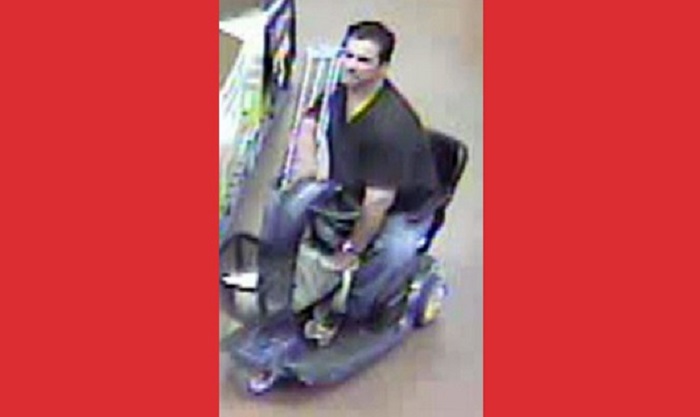 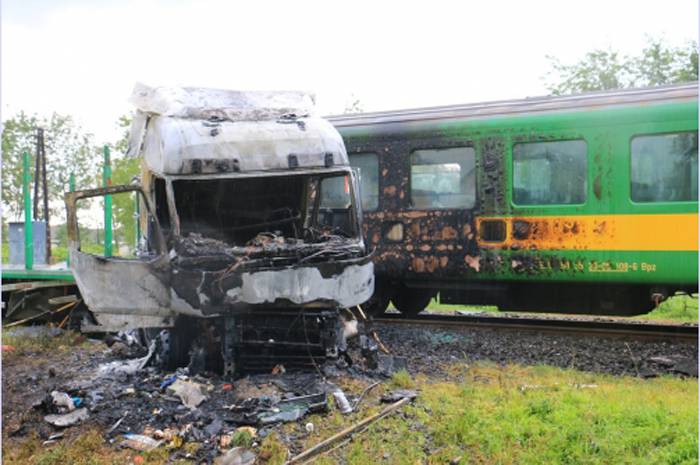 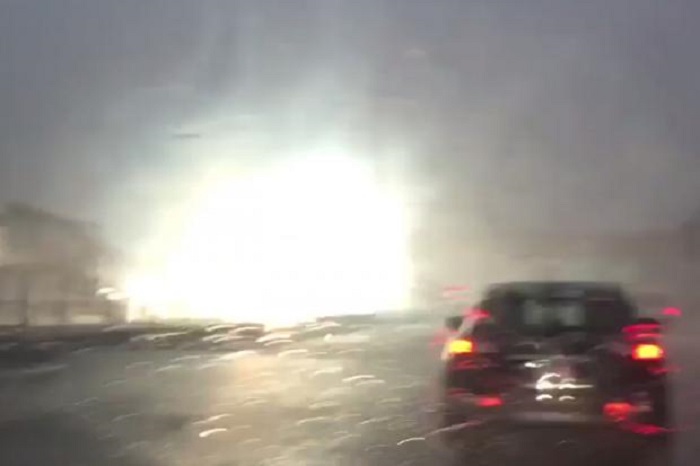 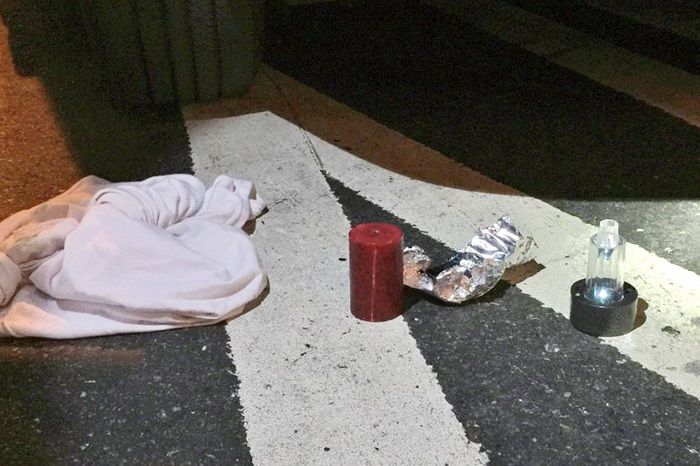 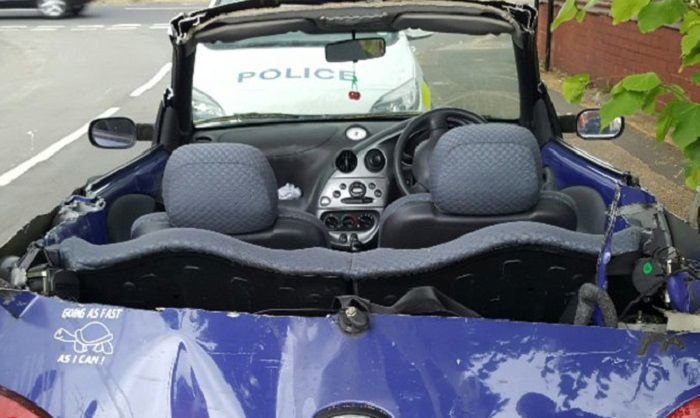 A car owner has had his car taken away after sawing off his roof, police deem it unsafe to drive 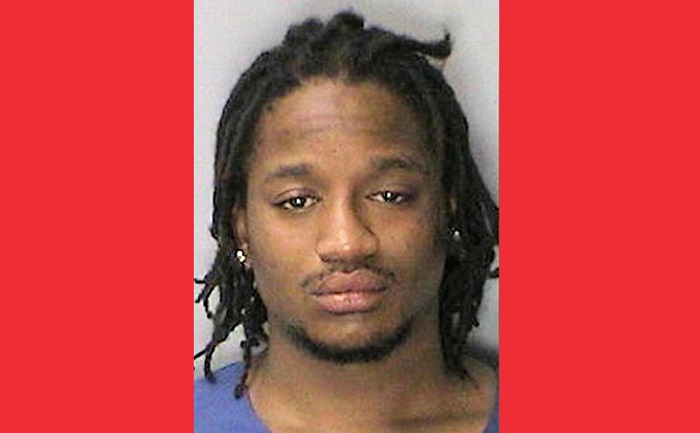 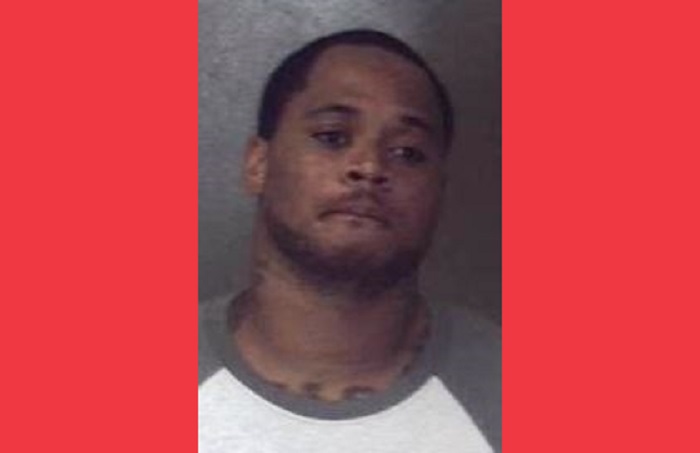 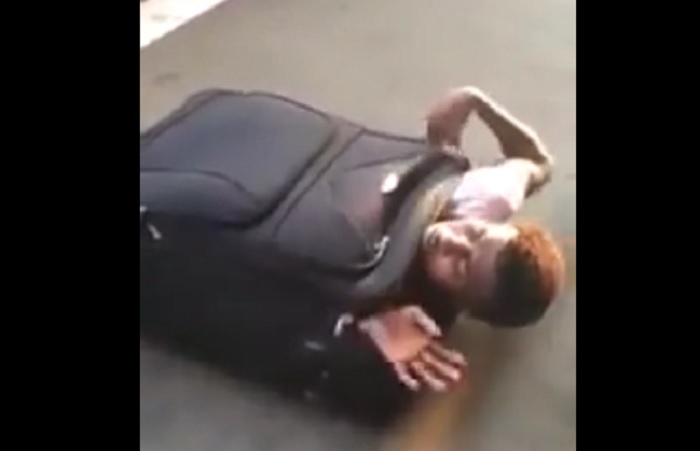 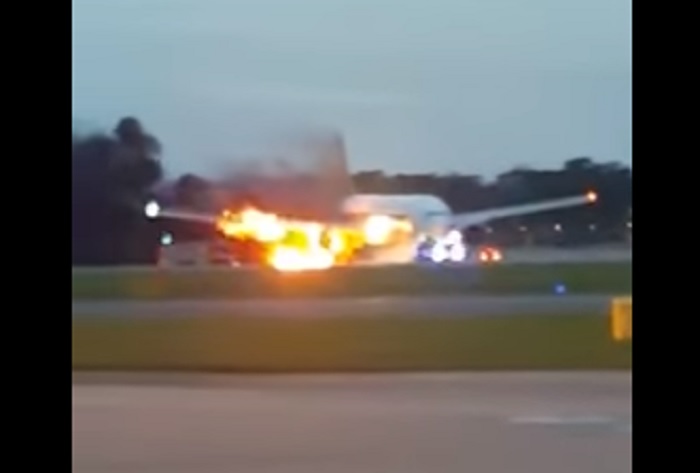 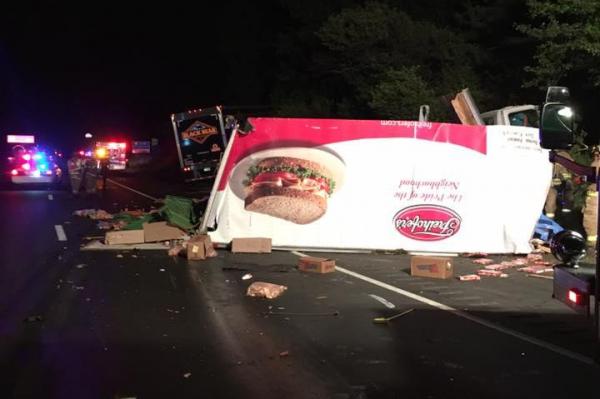 What Happens When A Bread Truck And A Deli Truck Collide? 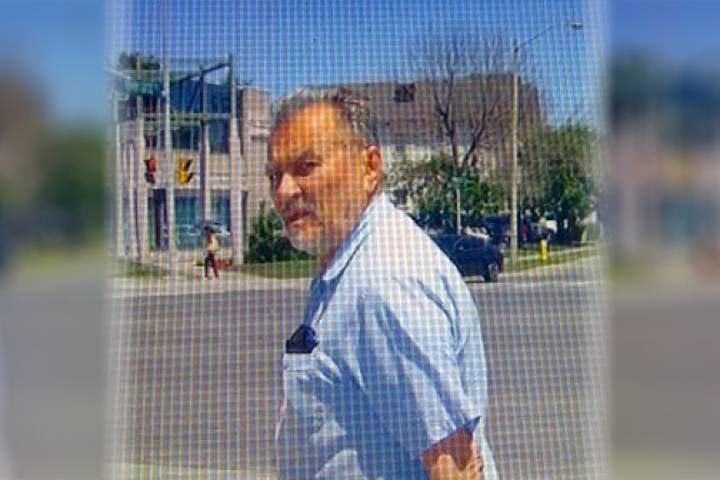 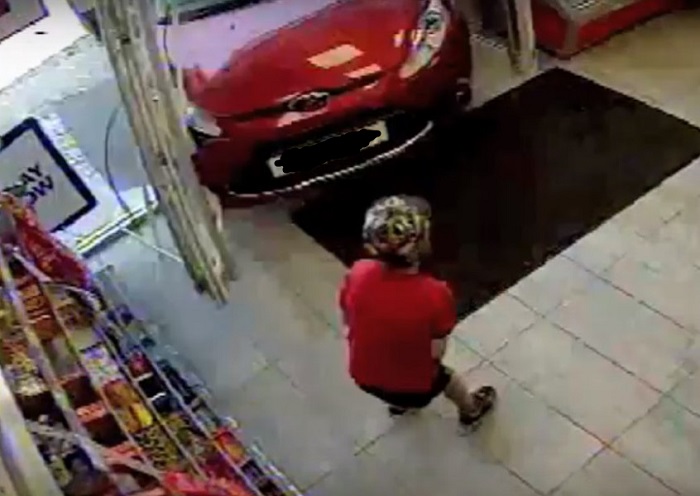 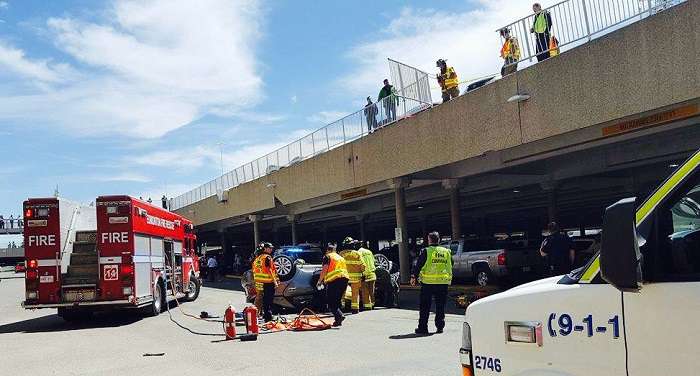 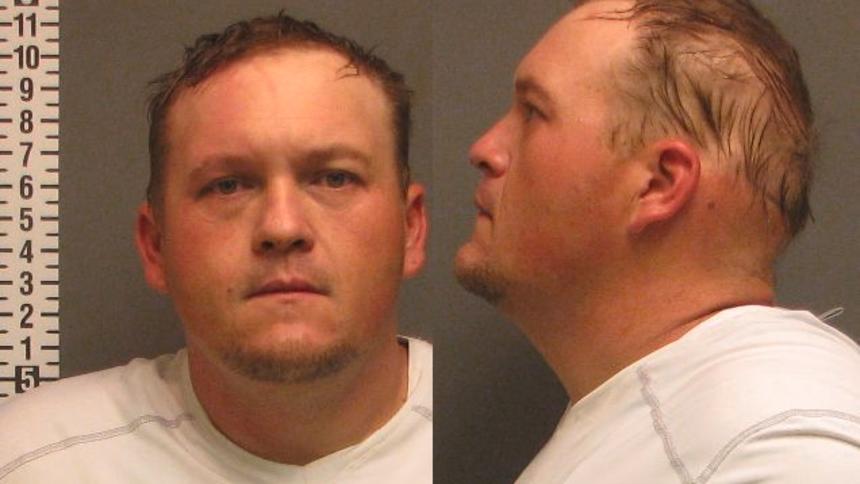 When stealing gas remember to diversify your locations of theft 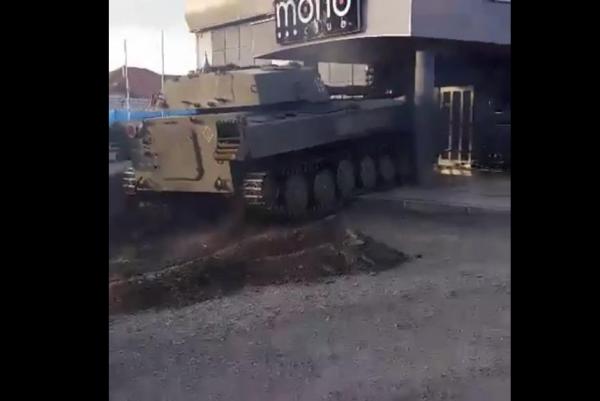 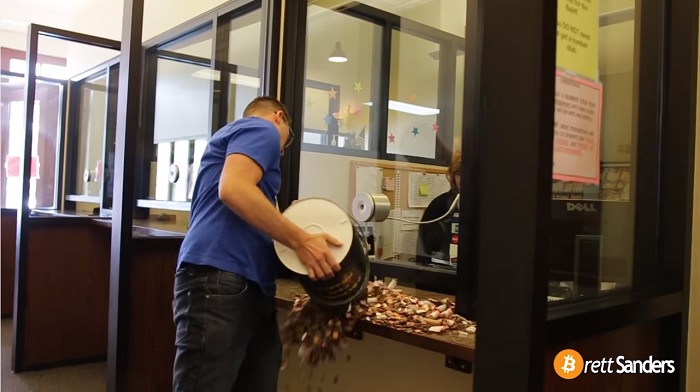 A disgruntled man who received a speeding ticket decides to take advantage of the situation by paying the fine with ... 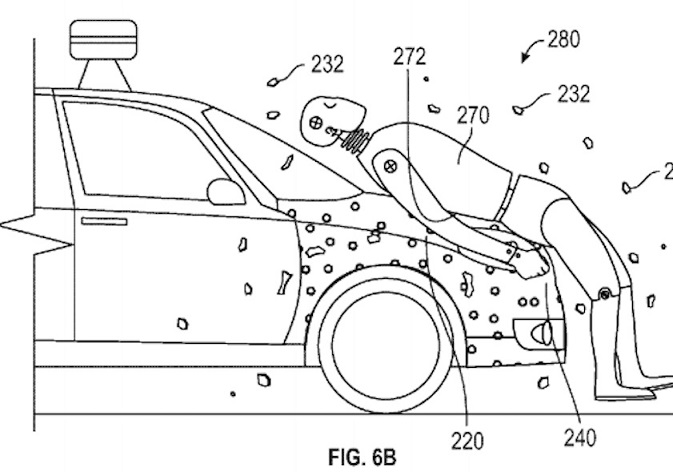 Google has placed a new patent for its self-driving car, which involves sticking pedestrians to the car during an ac... 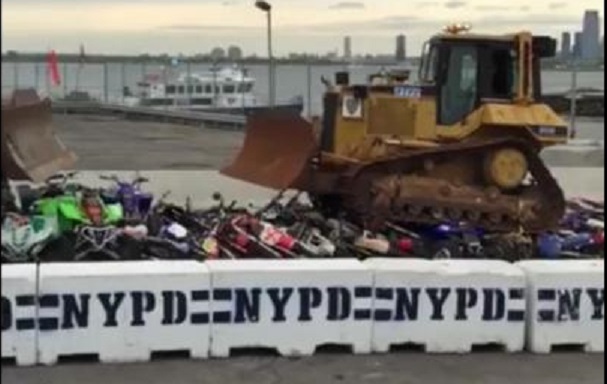