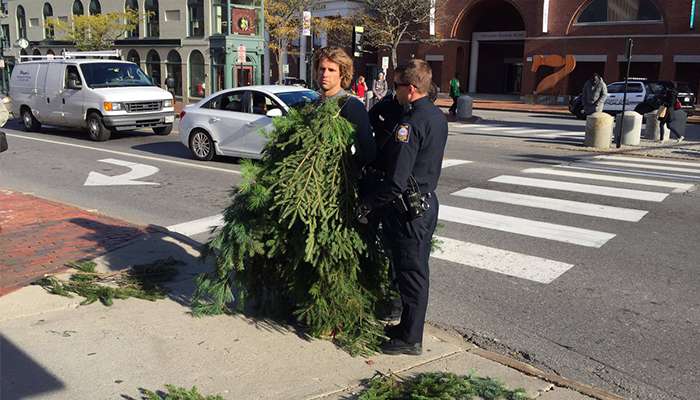 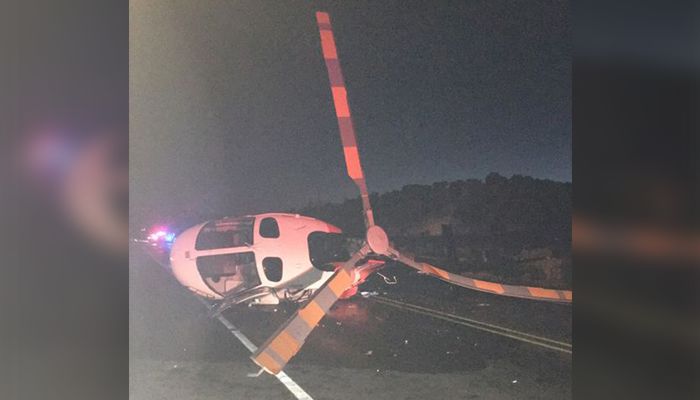 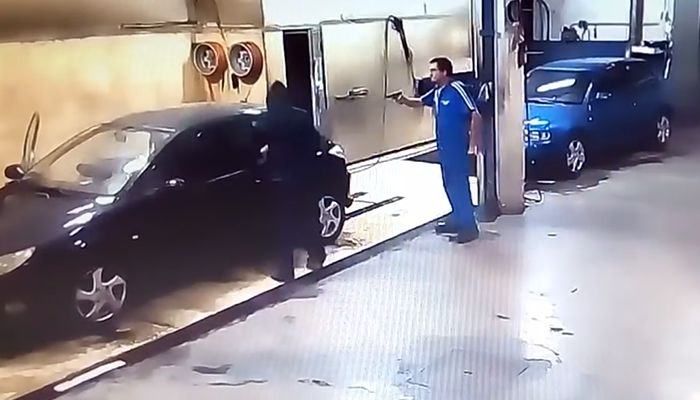 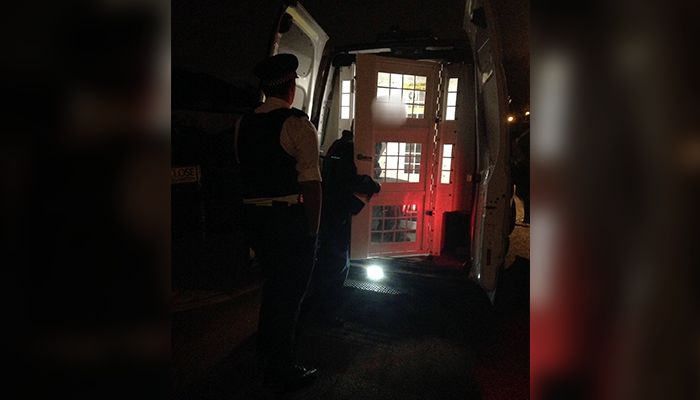 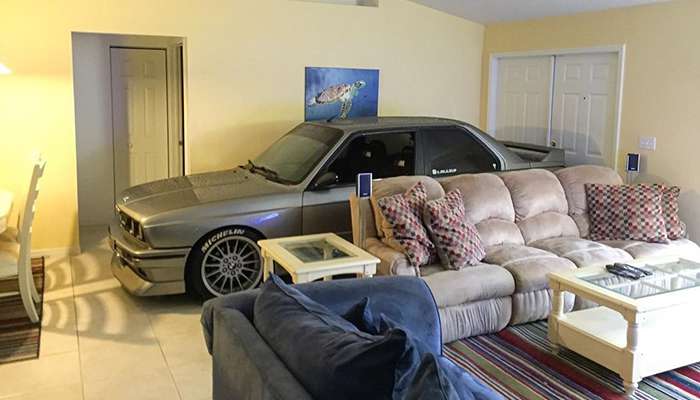 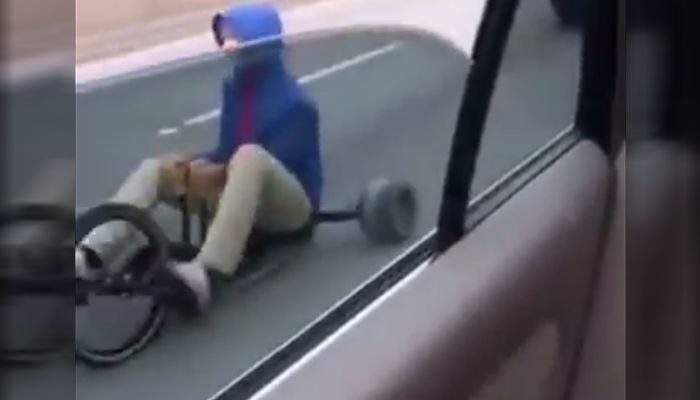 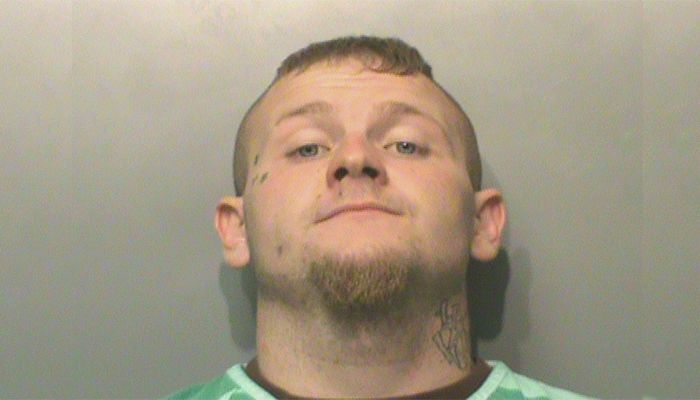 Man Shoots His Own Tire Out In Police Chase 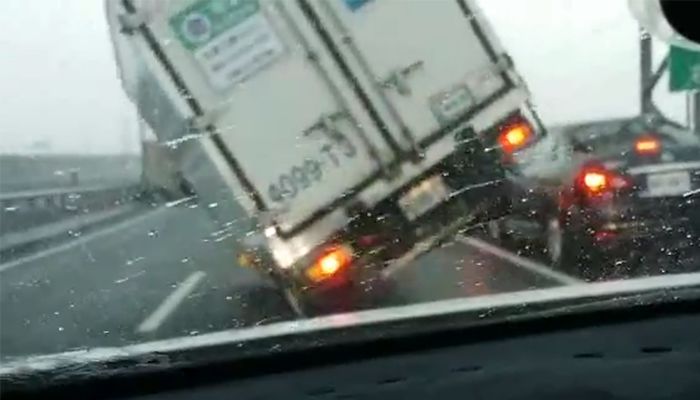 Typhoon Megi has left a trail of carnage, here are some of the most bizarre standout moments 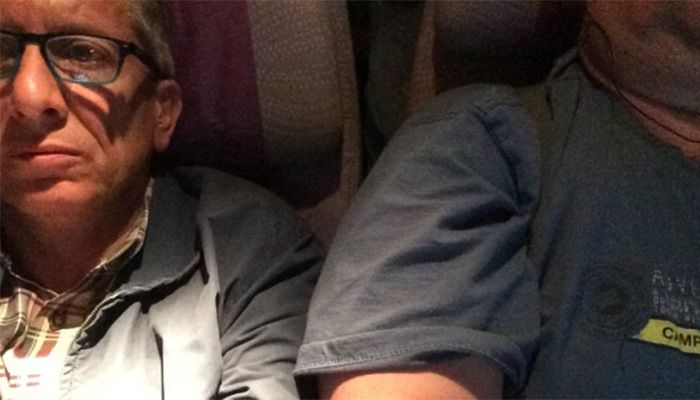 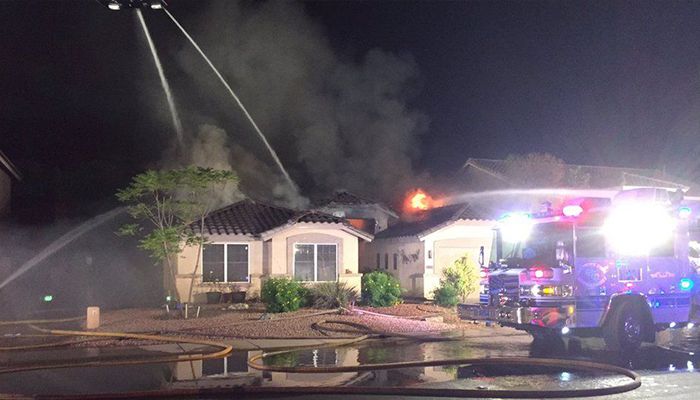 Plane Lands On House And Everyone Survives

A small skydiving plane lands on top of a house and surprisingly everyone in the plane and the residents of the hous... 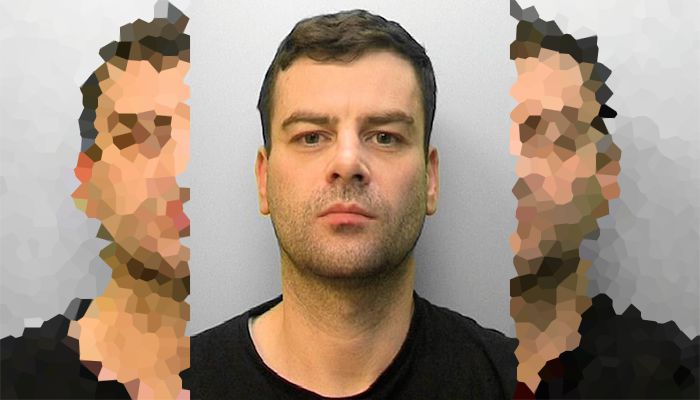 Driver Calls Police To Tell Them To Stop Chasing Him

A driver,Bruce Dewey, who was currently in a police chase dialed them to stop pursuing him 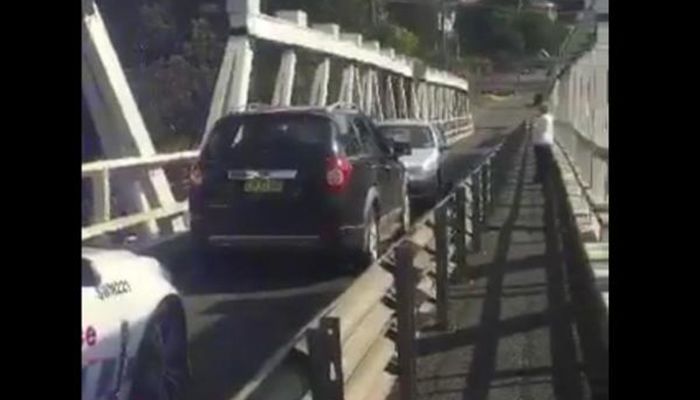 An epic duel of stubbornness occurs on top of a single lane bridge, only one driver can prevail 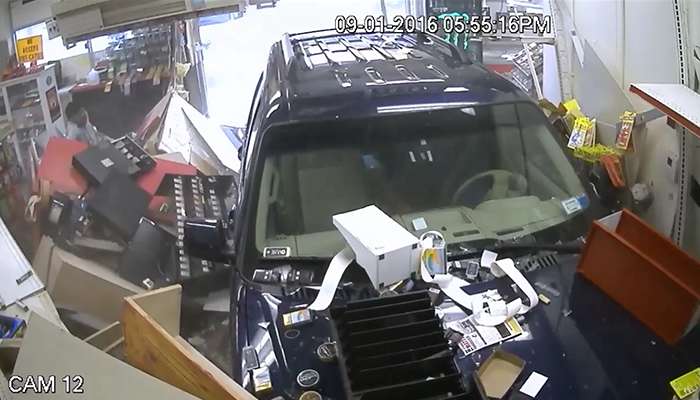 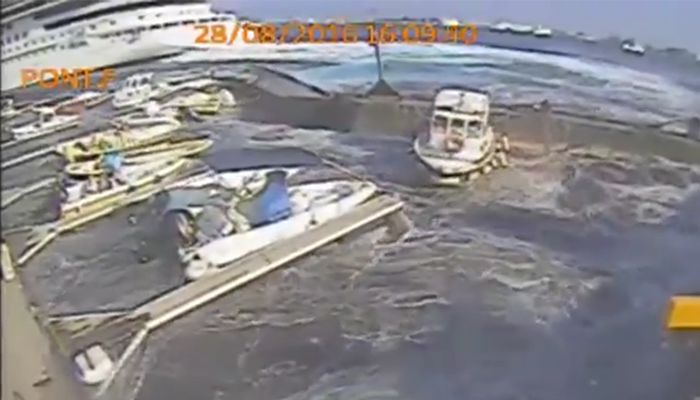 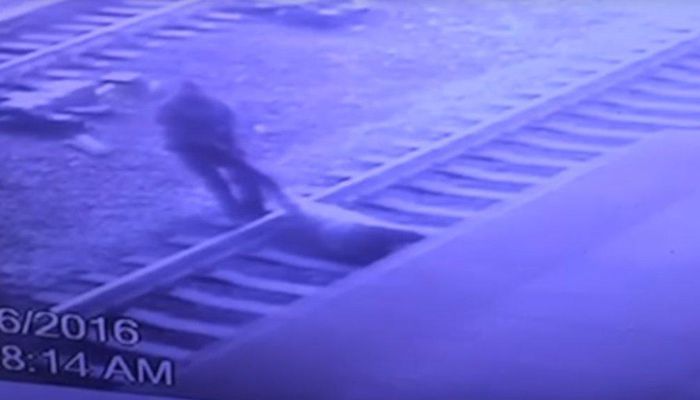 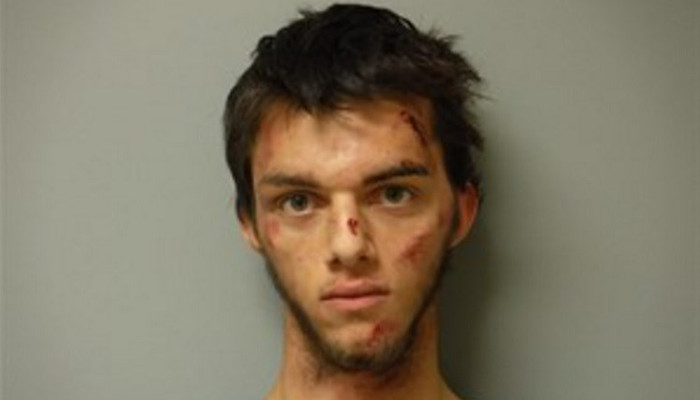 Man Escapes Handcuffs, Thrown Out Back Window In Crash

The suspect, Logan Younger, escapes police handcuffs, the police cruiser crashes and logan flies out the back window 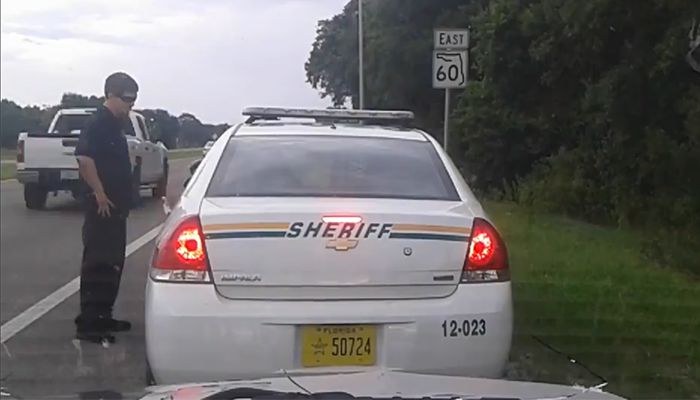 Florida sheriff is pulled over for speeding by civilian 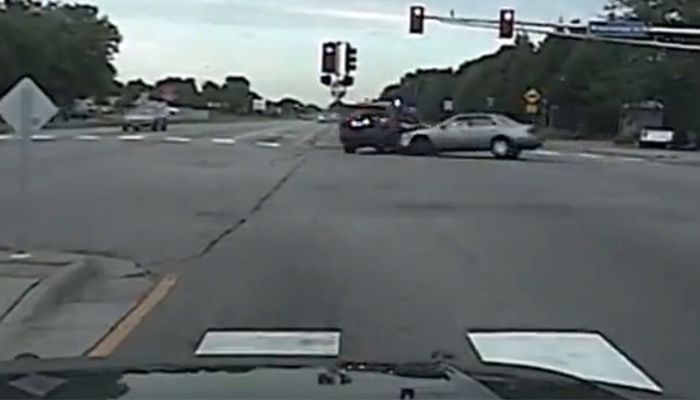 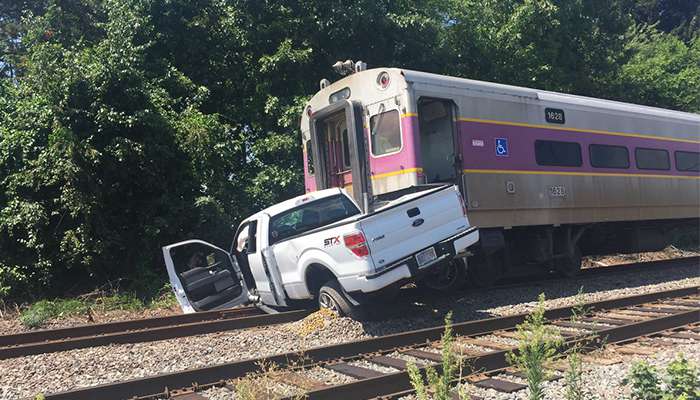 Truck Vs Train! Who Wins?

The odds are looking pretty good for the train, but i like to see underdogs win 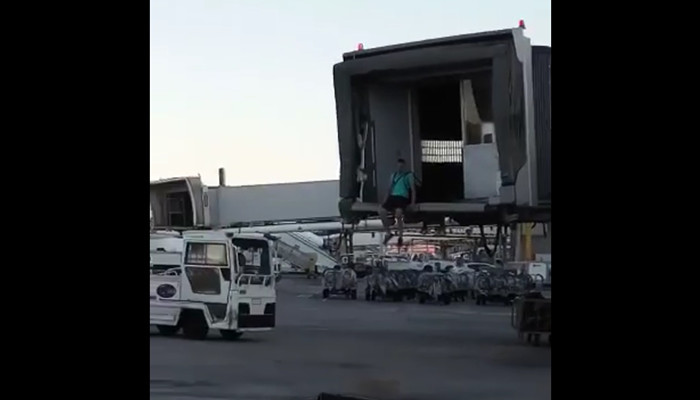