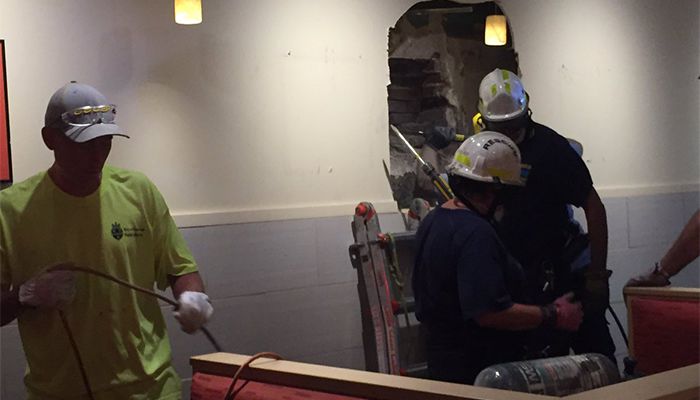 Man Gets Stuck Between Buildings Trying To Impress Girl 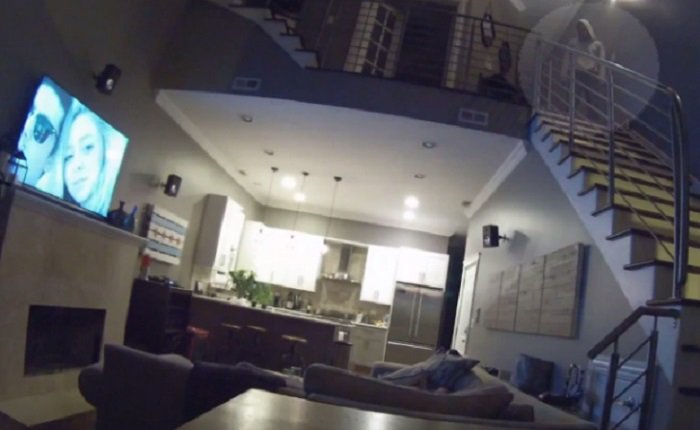 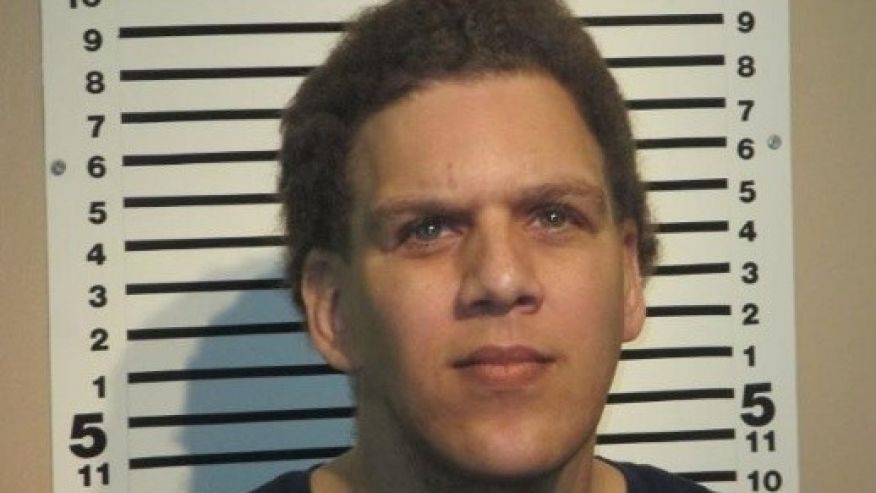 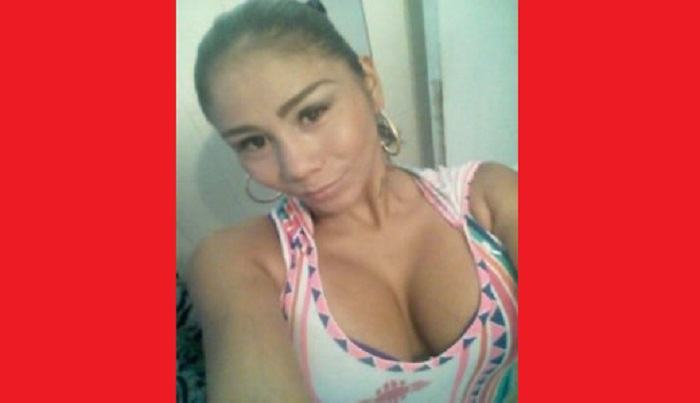 Woman spends the night with another man tells the police that she's been abducted so her husband doesn't find out th... 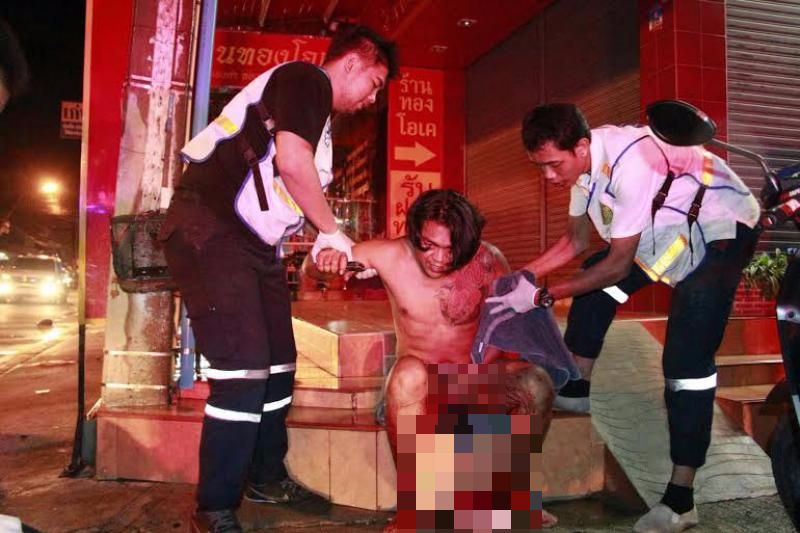 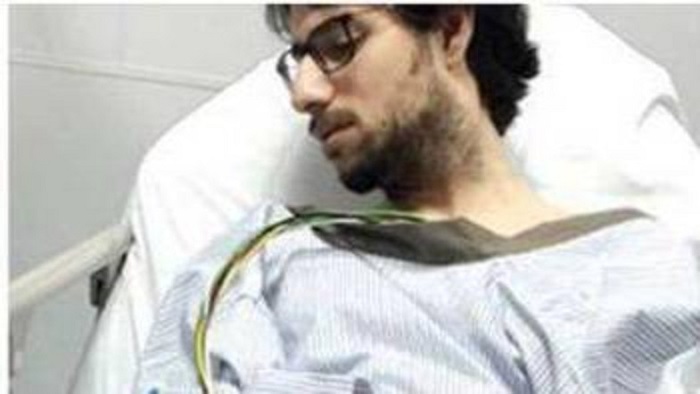 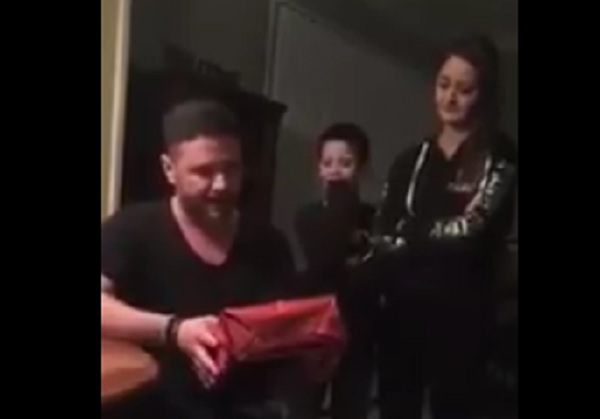 Girl Asks Man To Be Her Adoptive Dad 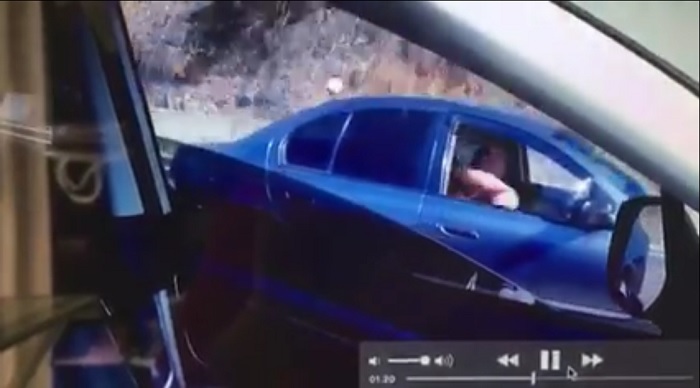 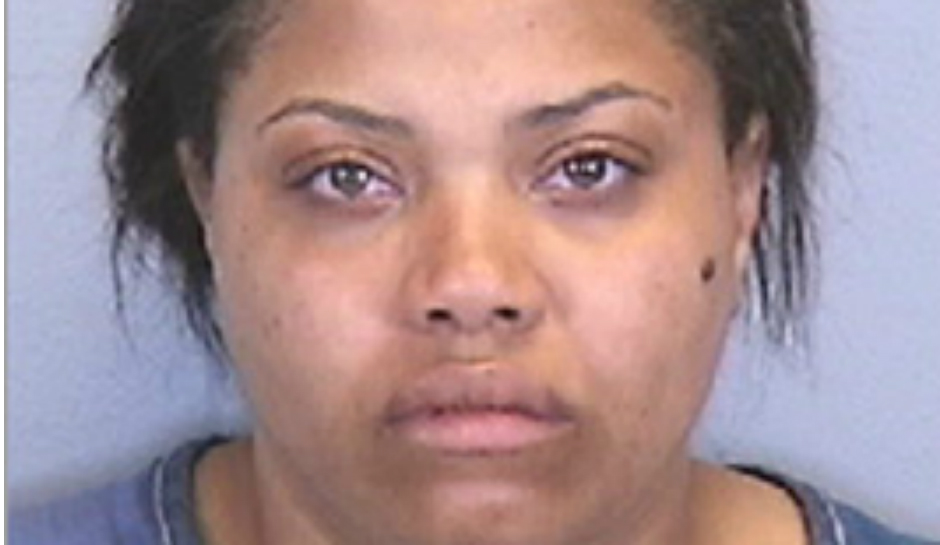 Rosaire Francois is arrested after attempting to rip her boyfriends balls off. 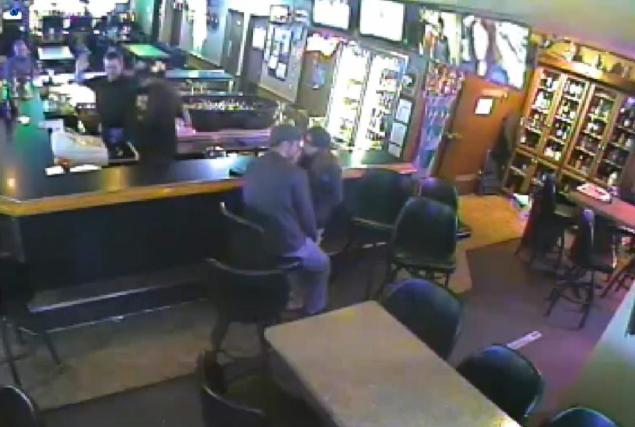 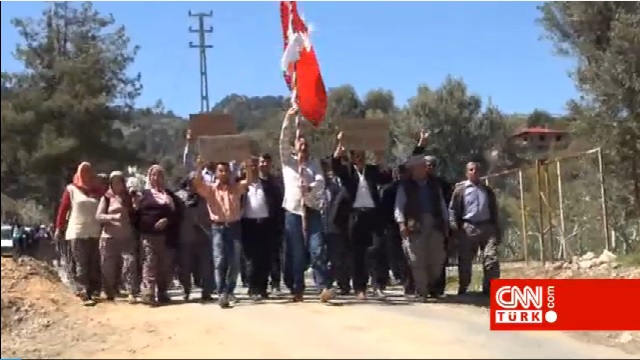 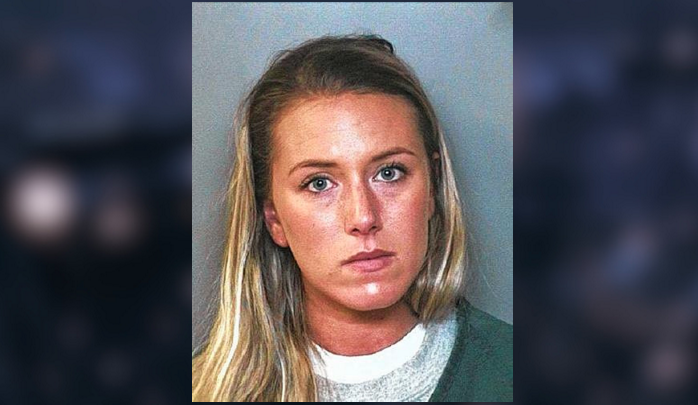 Nurse Convicted After Taking A Picture Of Man's Privates