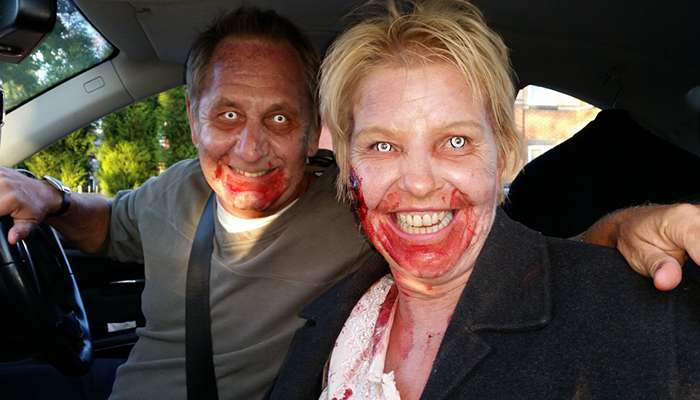 Police were called to the scene for a 'man biting a woman' turns out just to be extras dressed as zombies on their w... 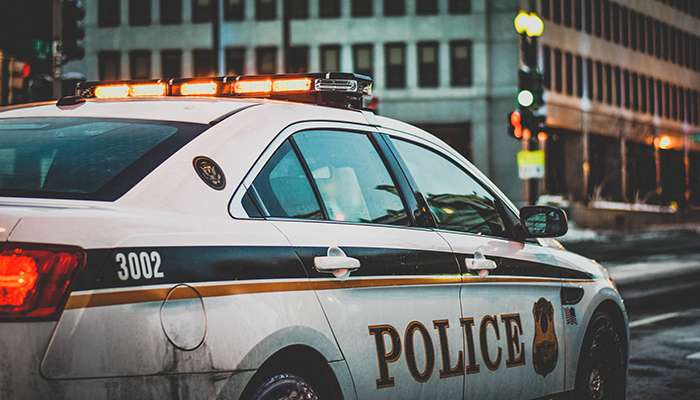 Woman In England Calls Police In America For Emergency

A hilarious recording of a woman in Barnstaple, England calling up Barnstable Police in Massachusetts 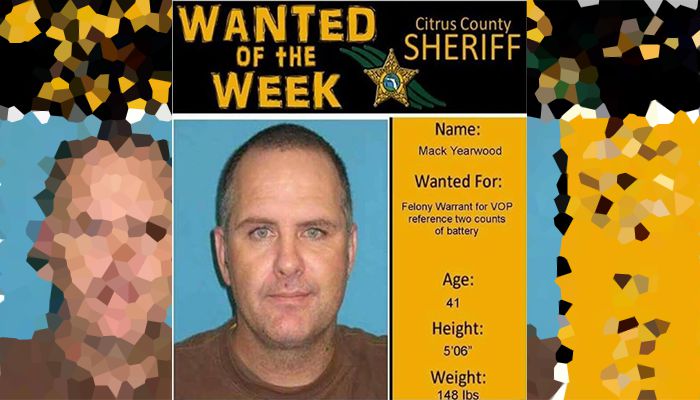 A Floridian man uses a wanted picture as his Facebook Profile picture, he manages to aid the police in his arrest 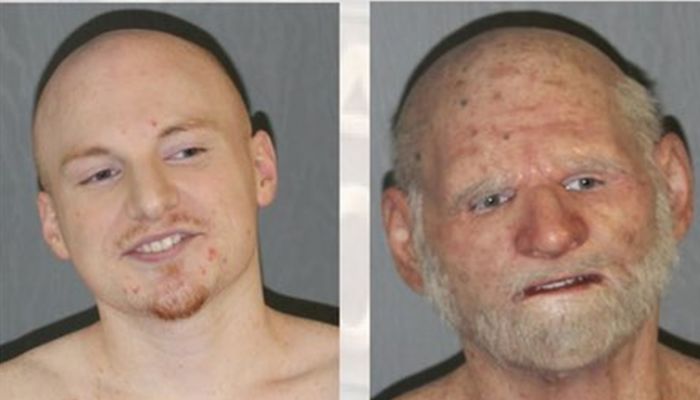 Fugitive Disguises Himself As An Elderly Man 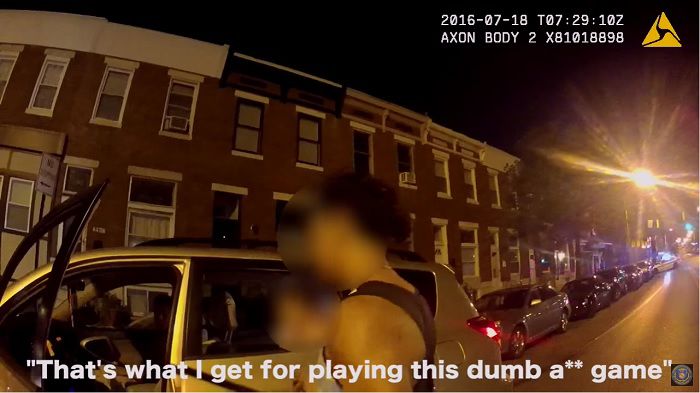 Pokemon Go player, plays Pokemon go whilst driving , crashes into car and the police catch the incident on bodycam 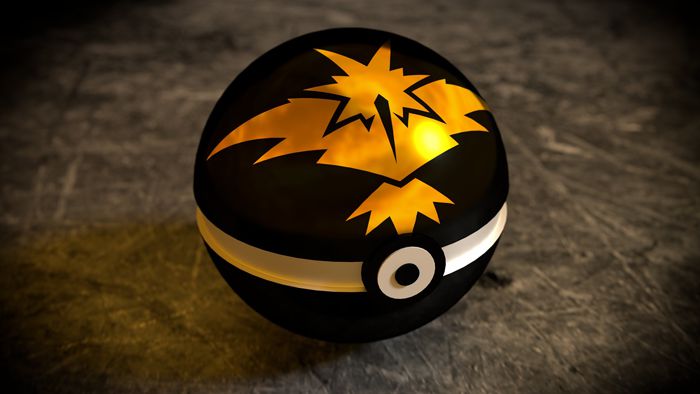 Man Shoots At Pokemon Go Player Outside Of His Home

Man believes the two men waiting late night outside of his home to be burglars, turns out to be nerds 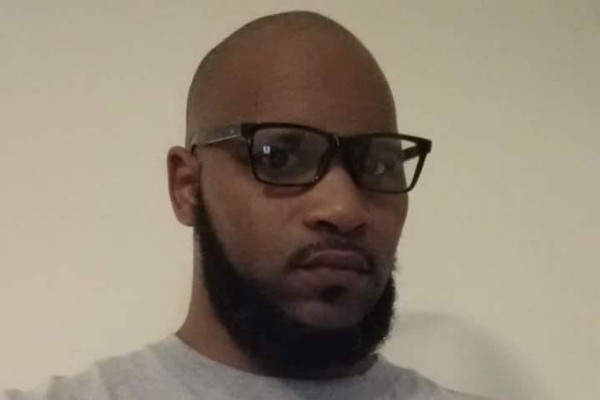 Man Wants Racists To Send Him Back To Africa 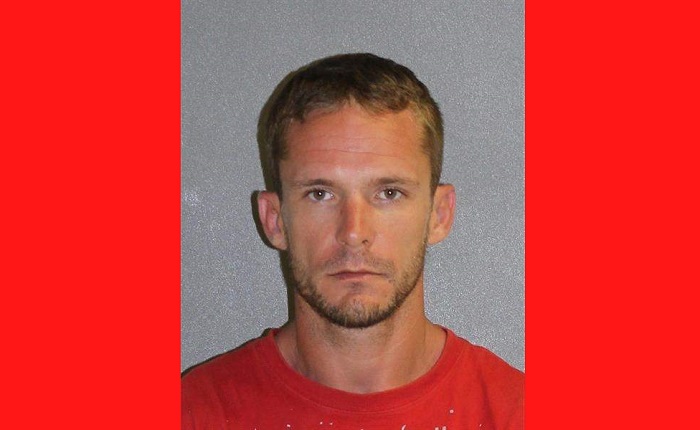 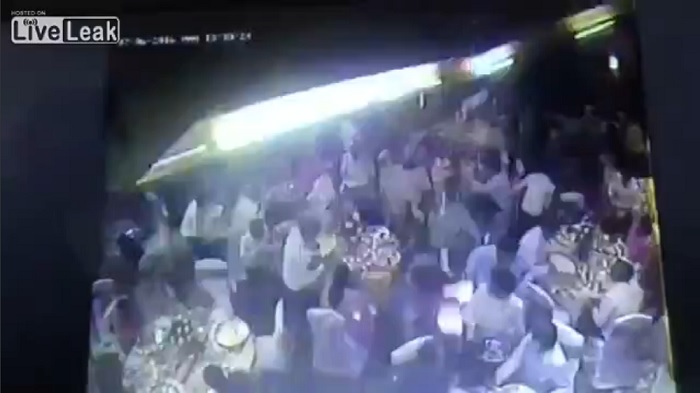 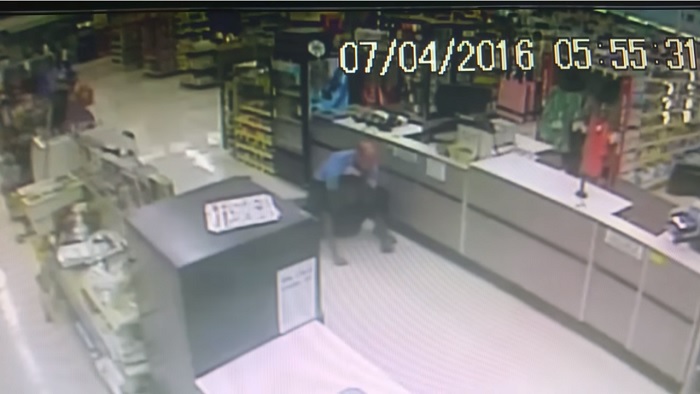 A Walgreens worker fights a customerer after a confrontation, the fight ends with the customer tapping out 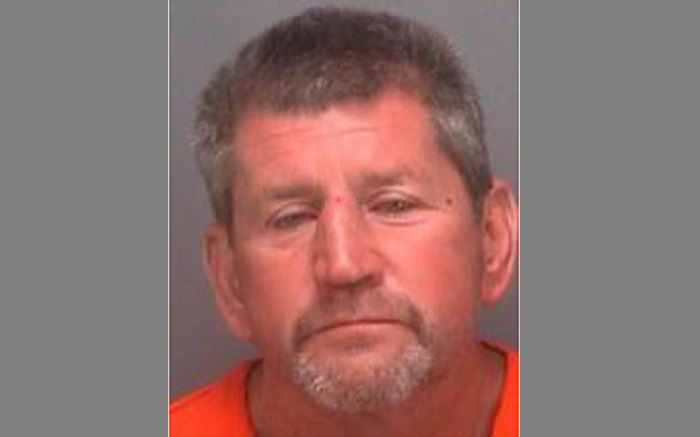 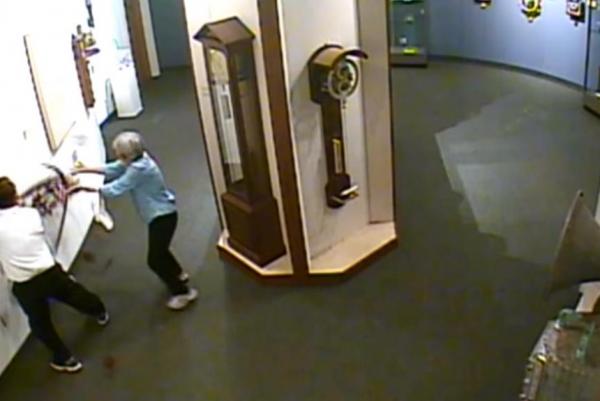 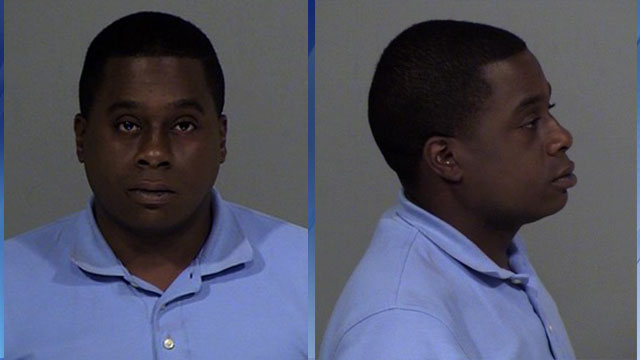 Tv Reporter Arrested For Pooping On Yard During Story 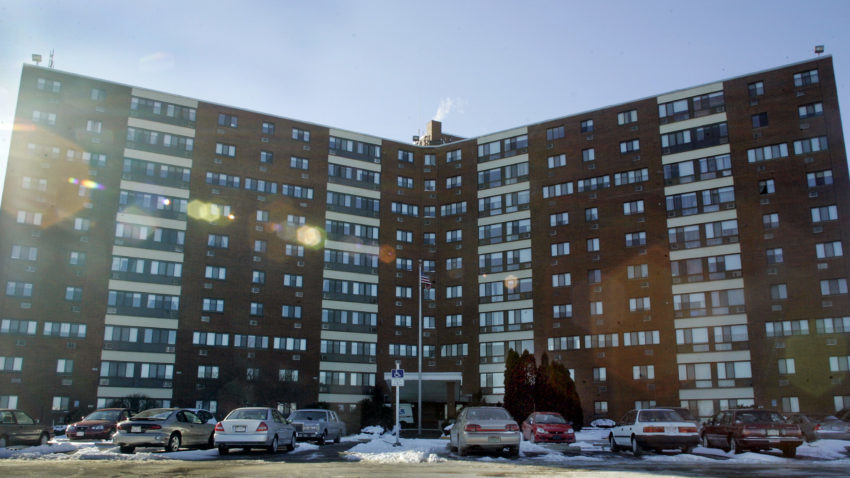 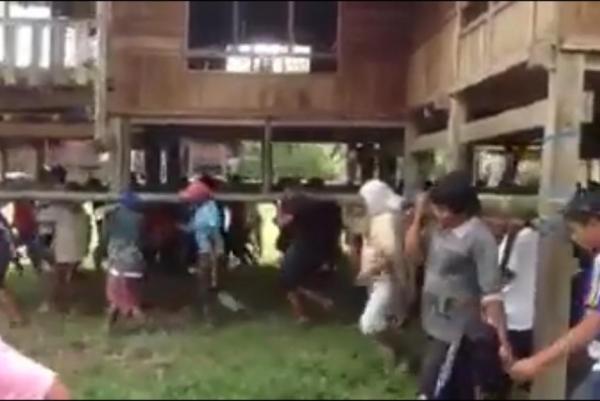 Villagers Band Together To Move House

Now this is what you call a team effort 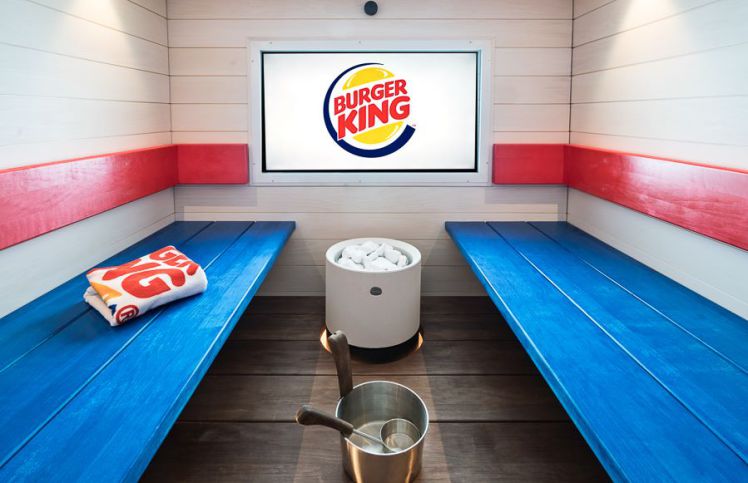 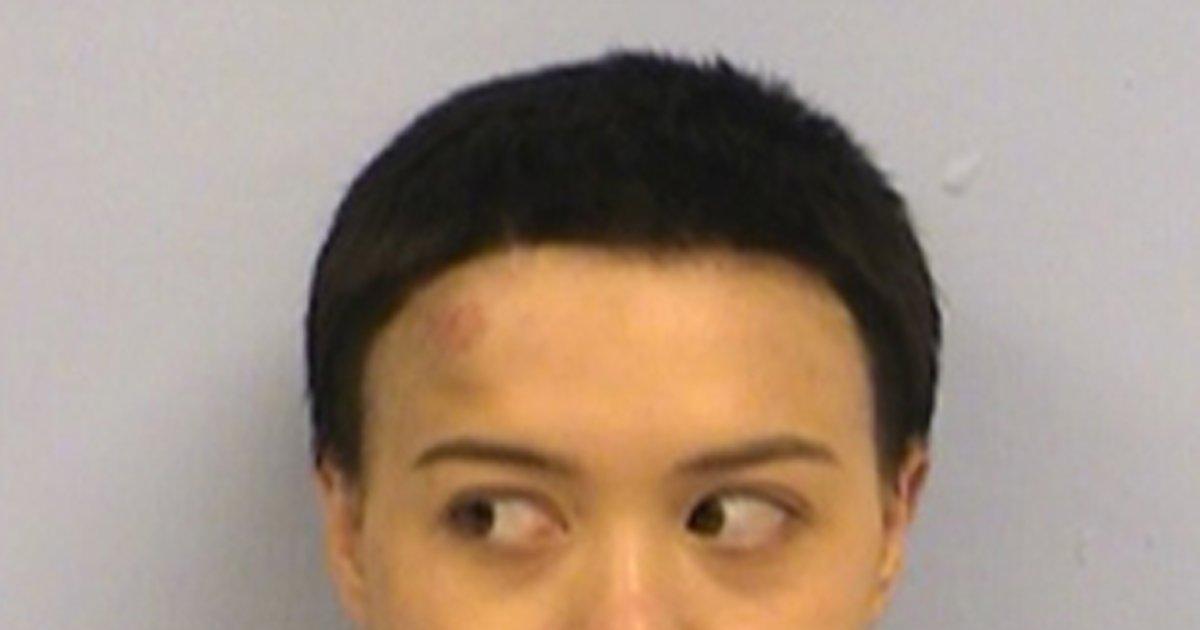 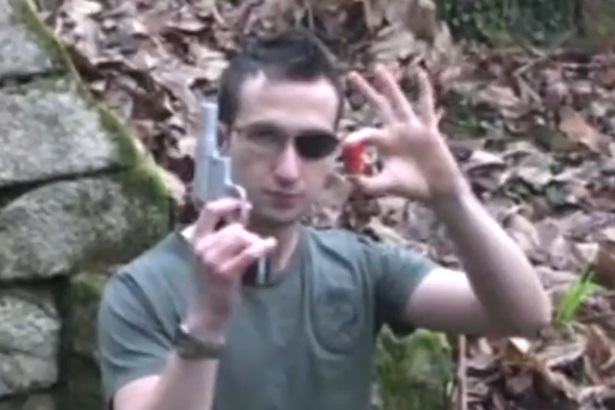 One Eyed Man Shoots Himself With A Flare Gun

A man with a patch over his eye shoots himself in the head with a flare gun, unsurprisingly the flaregun is painful 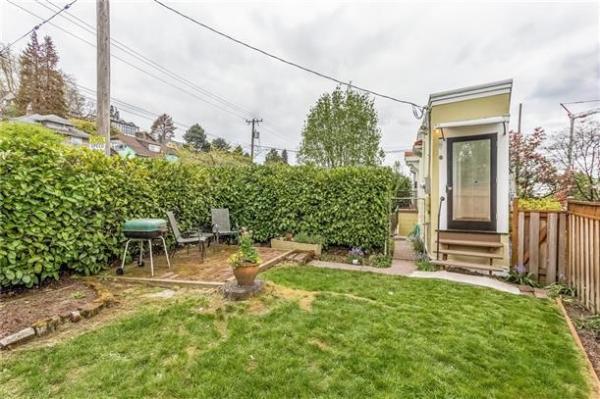 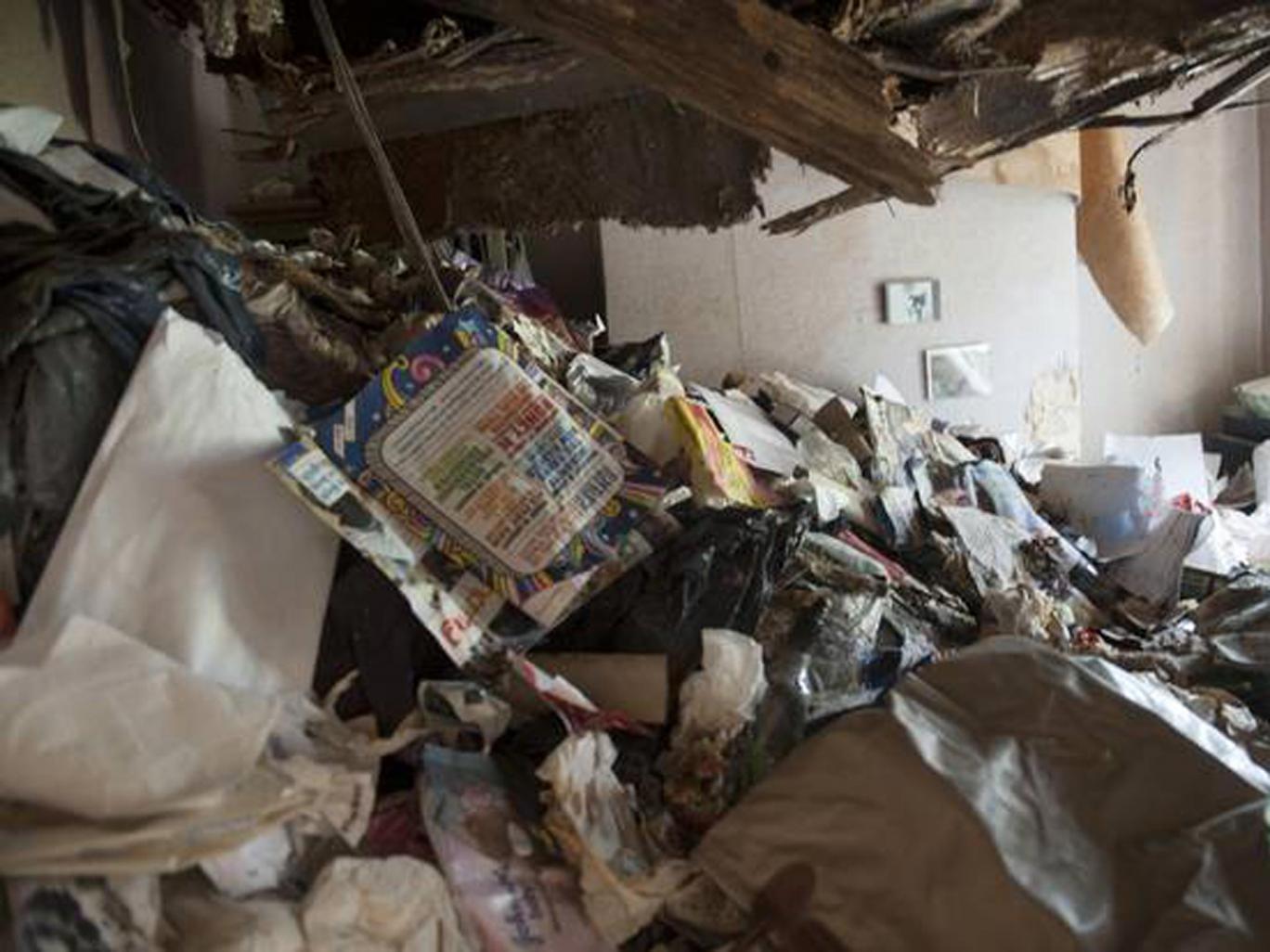 Hoarder Crushed To Death After Mound Of Rubbish Falls On Him