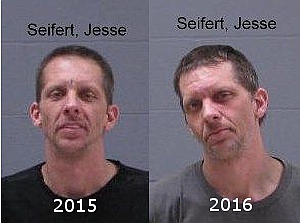 Police Burn A Weed Stash Near A Supermarket, Shoppers Get High

Police in New Zealand burn a big stash of weed, the smoke travels to a local supermarket where shoppers feel the hig... 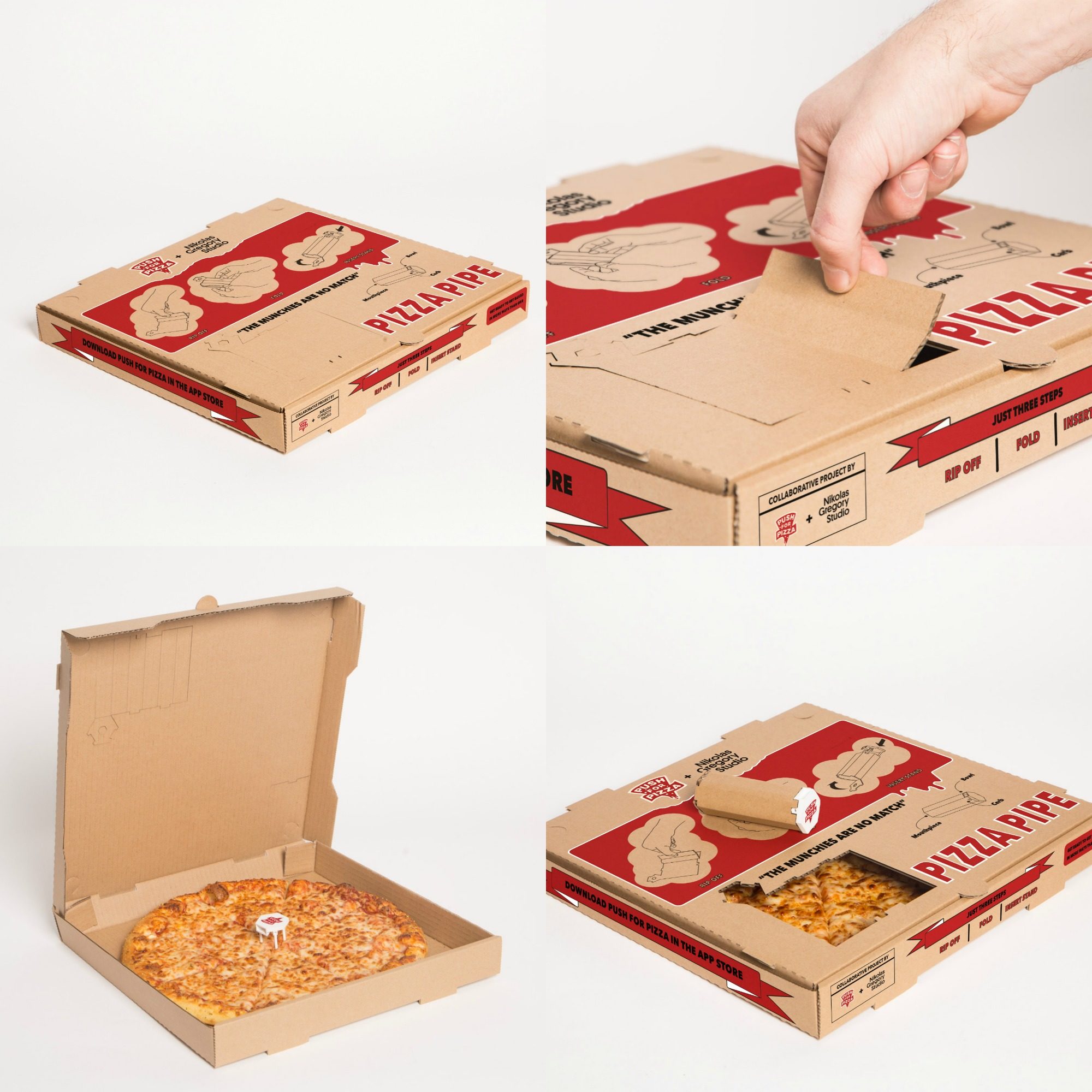 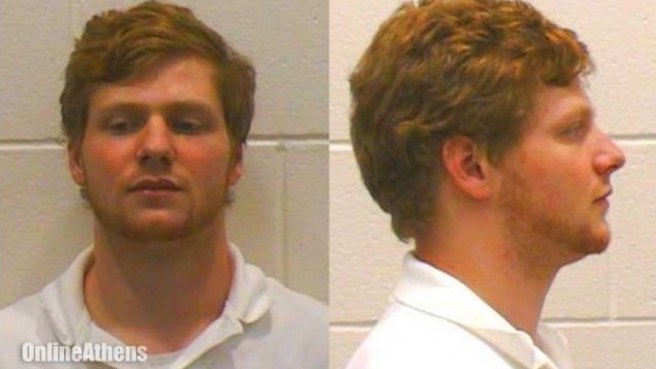 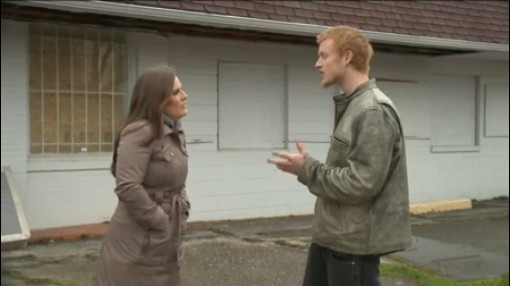 A squatter has invaded a family home whilst the residents were on holiday, is refusing to leave the property after a... 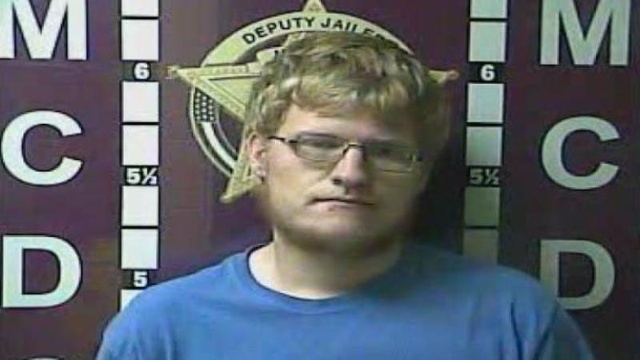 Man Fakes His Own Kidnapping, To Use Ransom Money For Drugs

Man Contacts his own family and claims he's been kidnapped