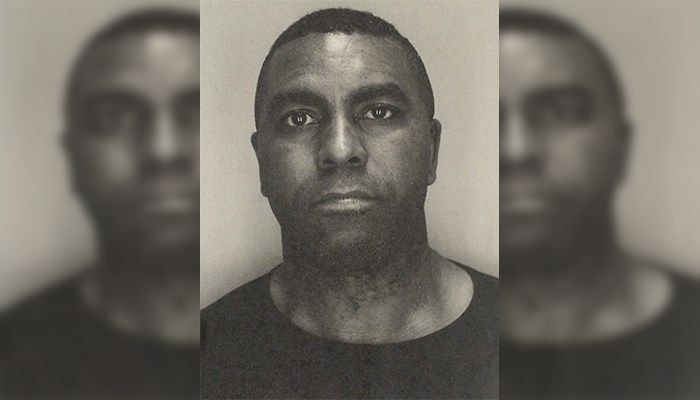 Why? because the drunken driver wanted to cover himself head to toe with the perfume 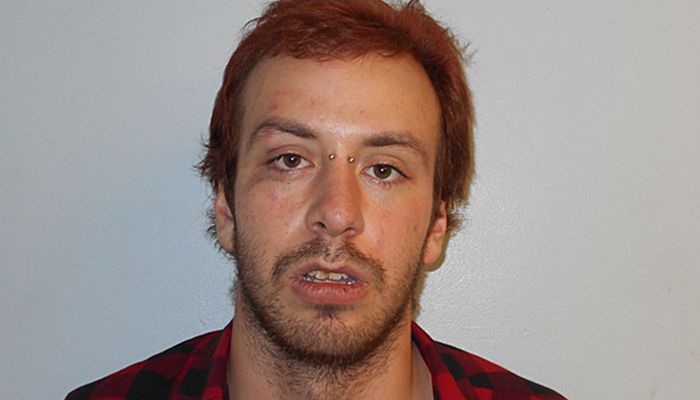 Man Claims To Be Vampire During Assault 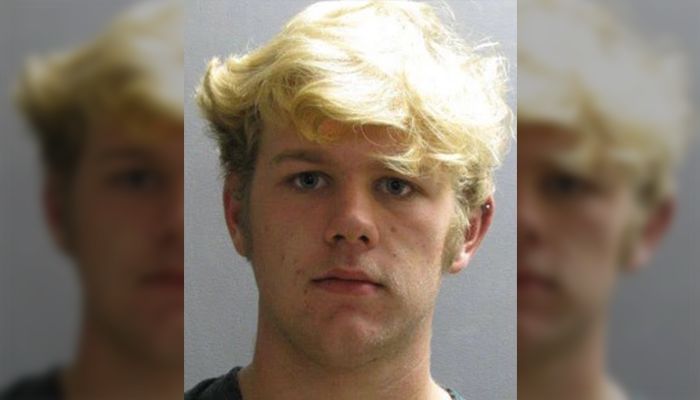 Teen Accused Of Killing Grandma In Fight Over Beer 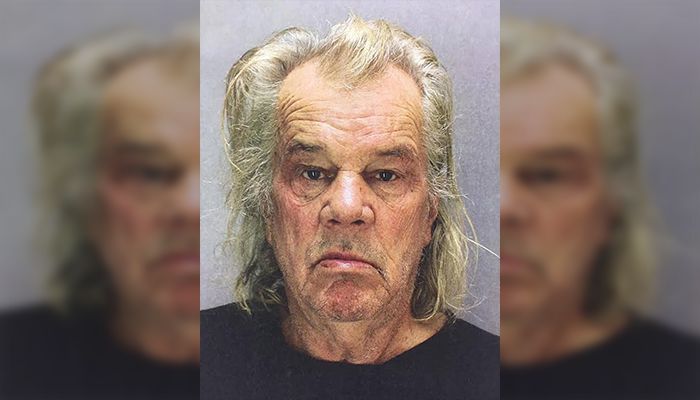 Man Calls 911 To Ask How Many Legs An Octopus Has 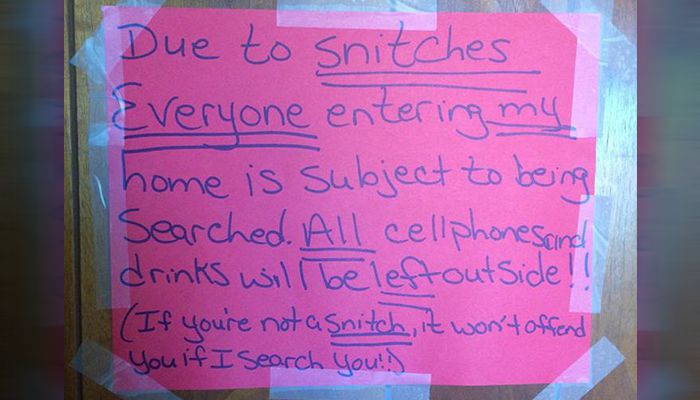 Two women have been arrested on drug charges after they posted a sign on their door stating snitches will be searche... 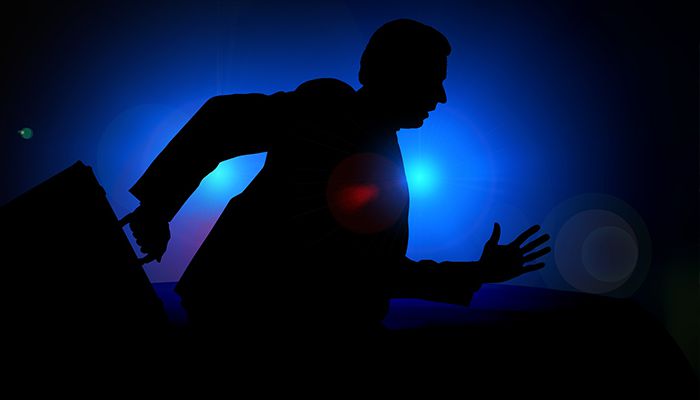 Man Asks Police If They Found His Briefcase Full Of Cocaine

A man in Seattle has put himself behind bars after revealing to the police that he is the owner of a briefcase stuff... 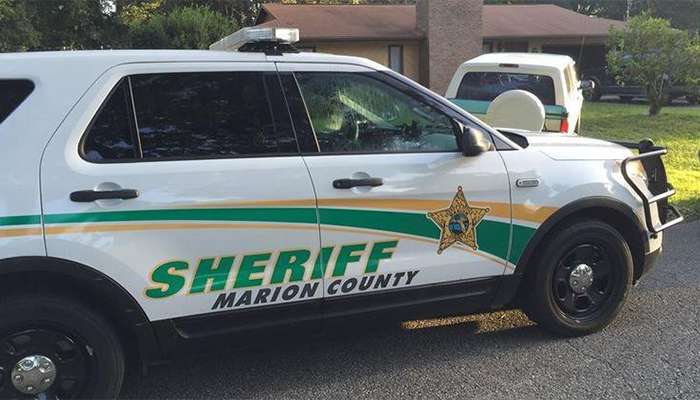 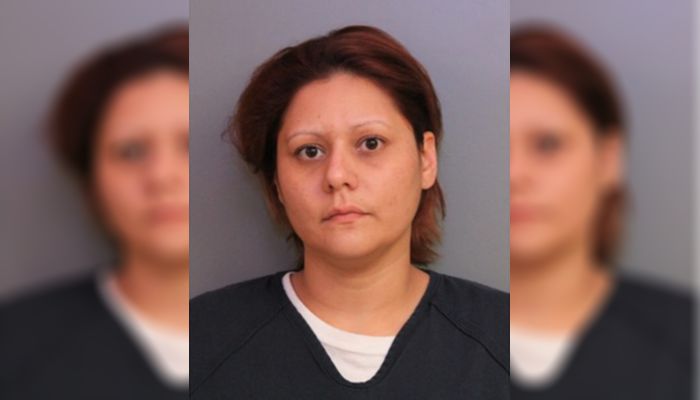 A woman calls the police to inform them of a bomb, in an attempt to keep her boyfriend from completing a urine test 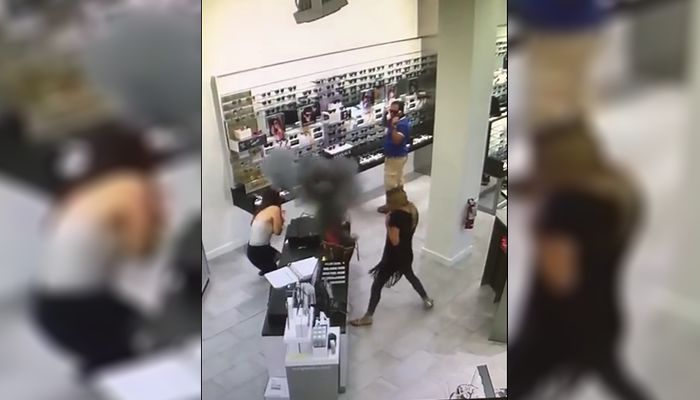 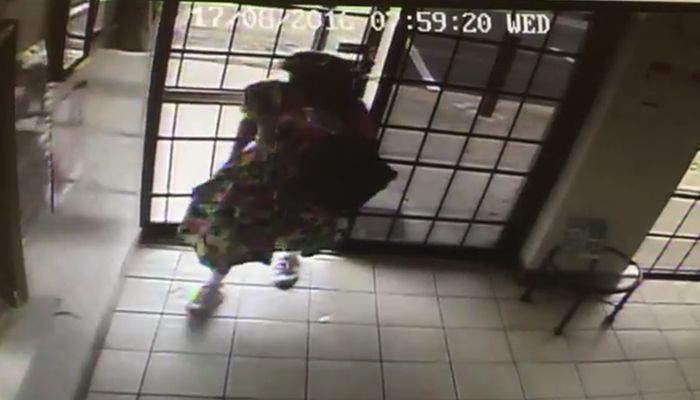 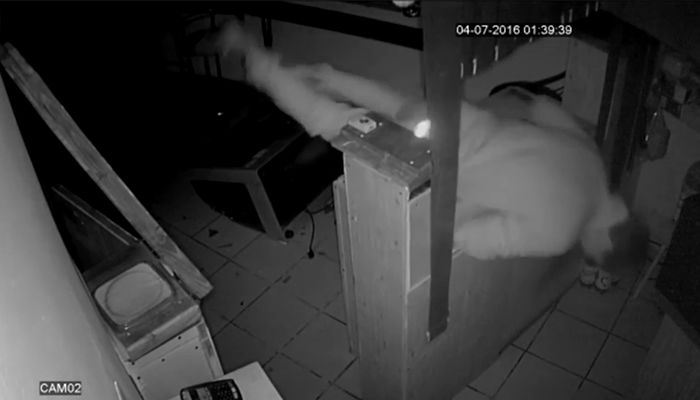 Drunk Russian Burglar Falls Asleep At The Scene Of The Crime 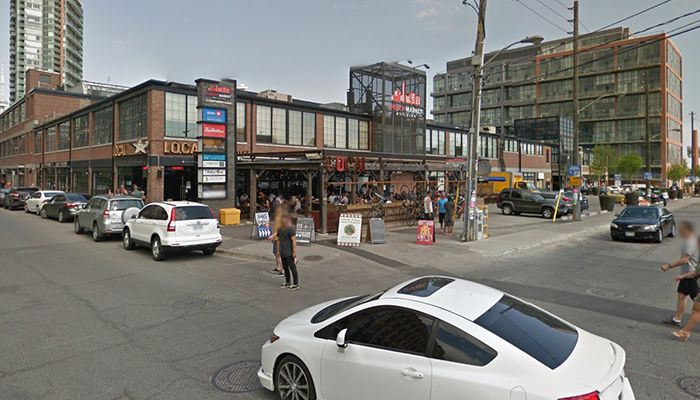 An intoxicated man is arrested after he mistakes a police car for a taxi, the police discover he has outstanding war... 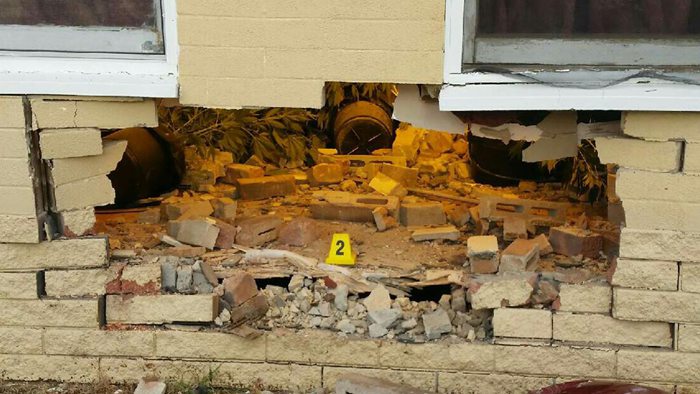 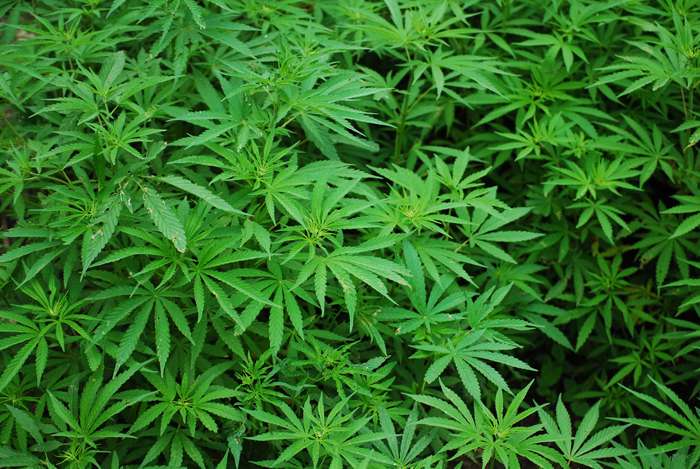 Son Calls The Police After Dad Burns All His Weed

A dad burns sons weed after a fight with his son, enraged son then calls police in search of justice 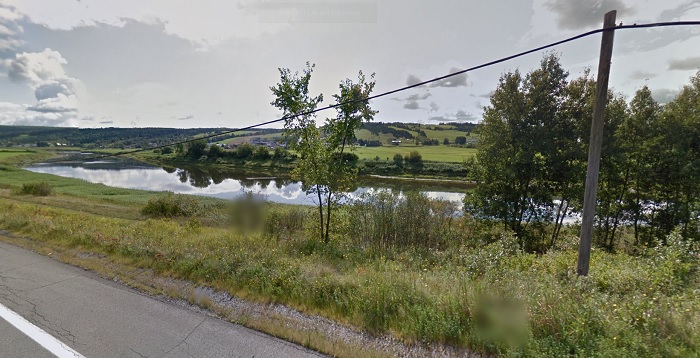 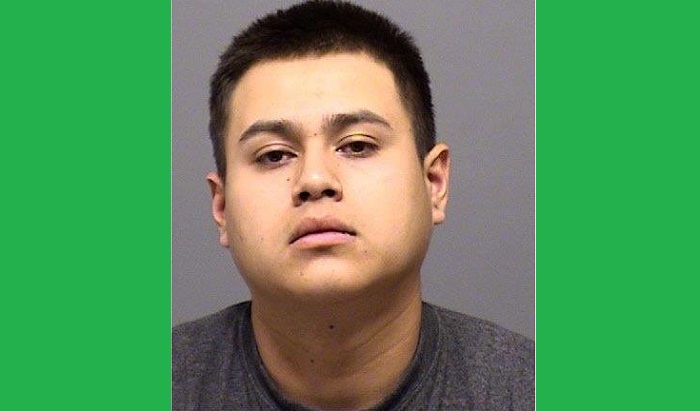 Driver Crashes Into Marijuana Dispensary While High On Marijuana

Dude, is this Irony? 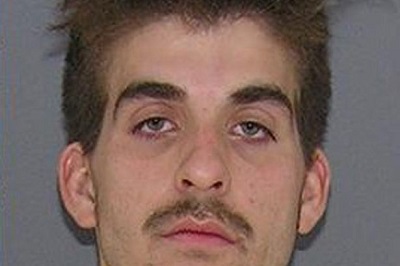 Man Poos On Self Checkout Scanner 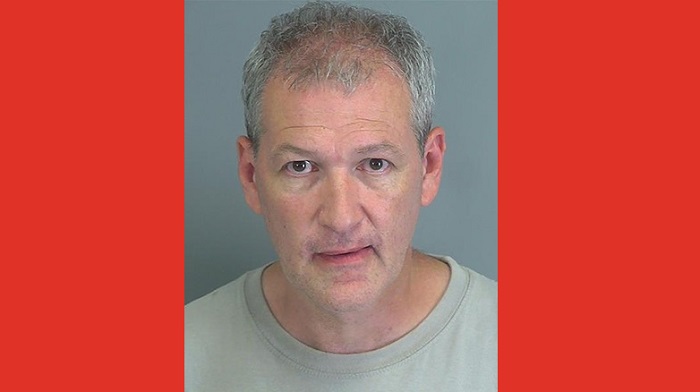 Man Applies For A Loan To Buy Meth 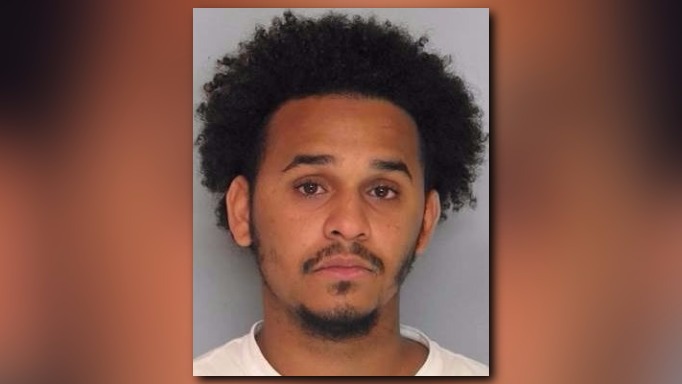 A Georgia father, Marcus Daniel Allen, has been found passed out drunk next to his intoxicated toddler 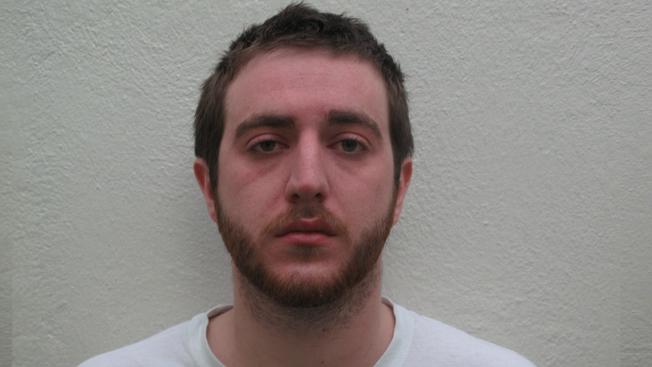 Man Fired Shot Into Bathroom When Person Took Too Long

Shaun Cummins was highly intoxicated when he fired a shot into a bathroom because the person inside was taking too l...