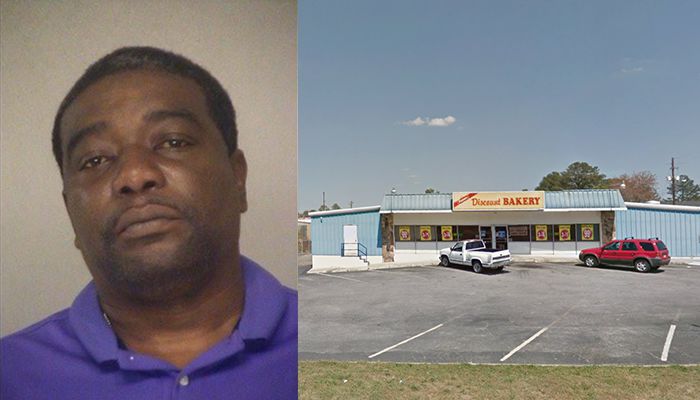 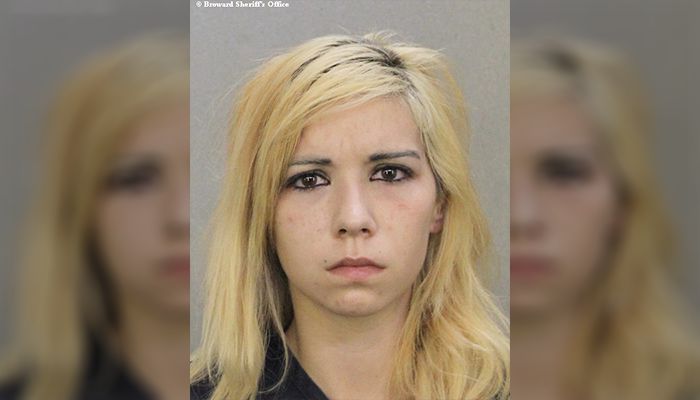 A woman tells her dad she has a job interview at a bank, in reality, she is going to rob the bank 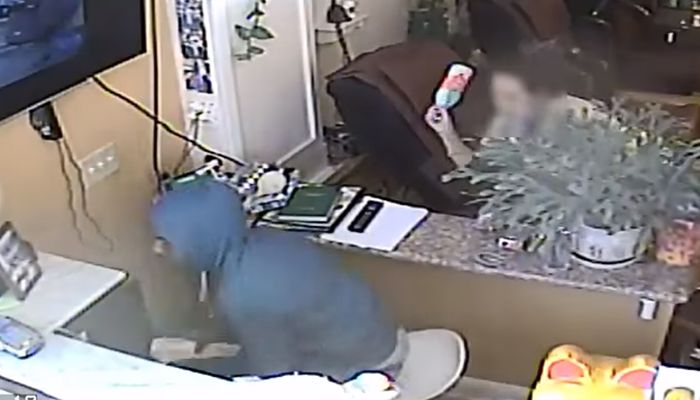 Thieves steal from a Philadelphia nail Salon, one thief is attacked by multiple store clerks but he ignores them and... 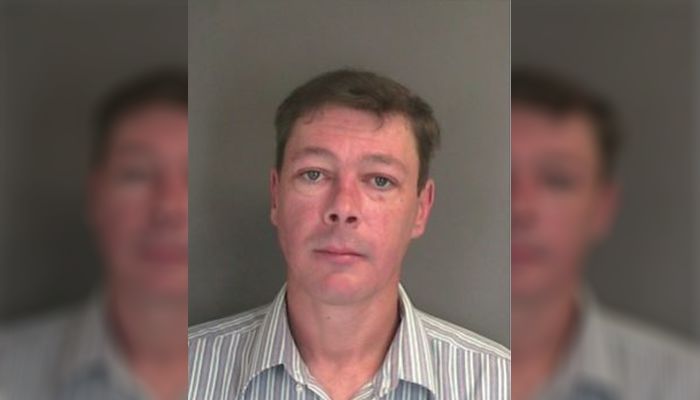 Mark Posteraro, from Bolton landing, is the neighbor from hell, he puts dog poop on car seats! eww 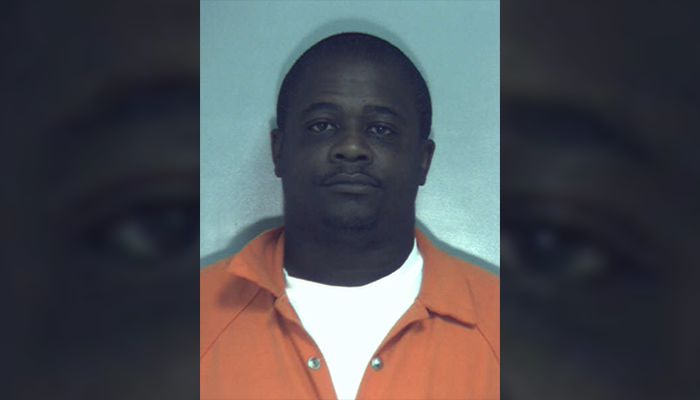 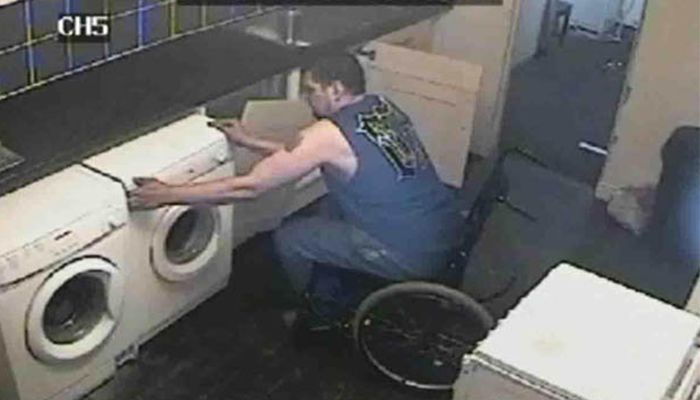 One Legged Burglar On Wheelchair Breaks Into Home

A man with one leg doesn't let his disability get in the way of things he wants to achieve, such as breaking into ho... 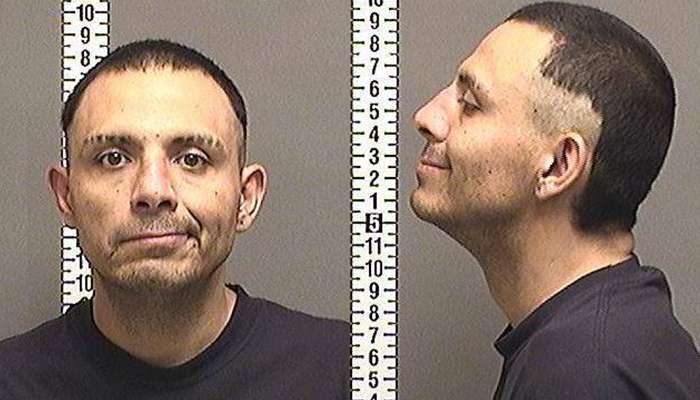 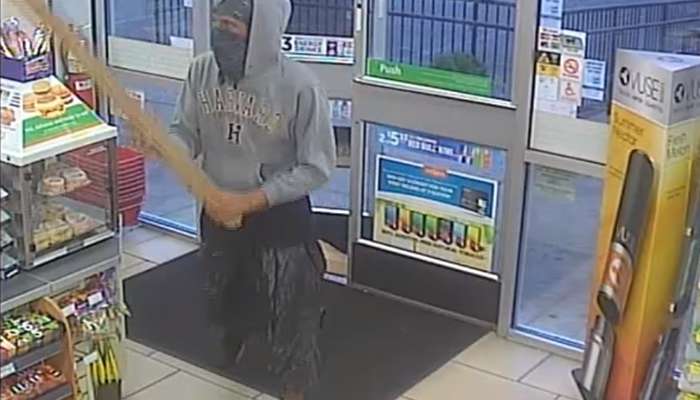 Man Brings A Stick To A Stick Up 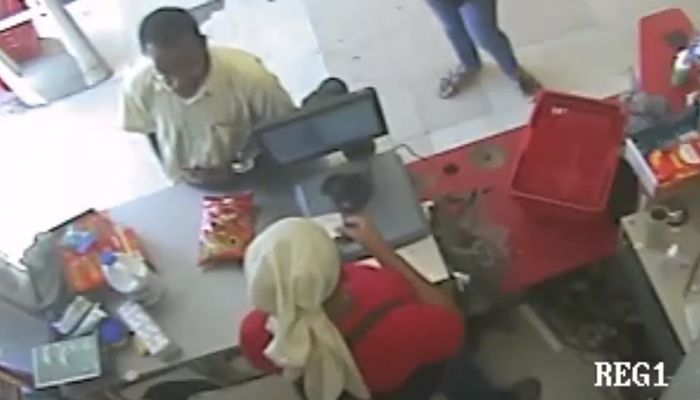 A man walks into a store and hands the cashier a note demanding exactly $40, no more no less 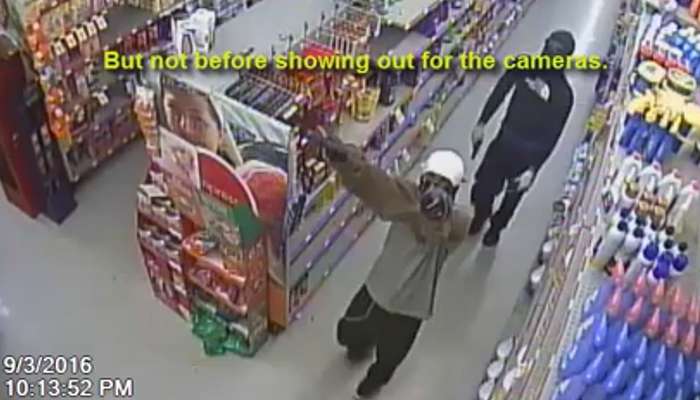 Robbers Dance For The Camera During Robbery 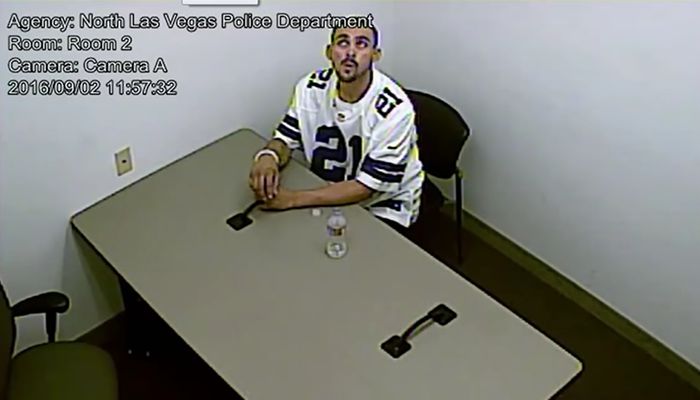 A detainee who killed a man for not holding the door open for a woman at Mcdonalds has escaped from a police station... 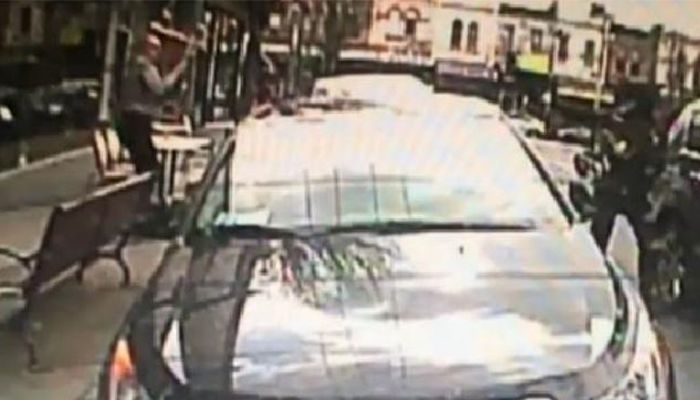 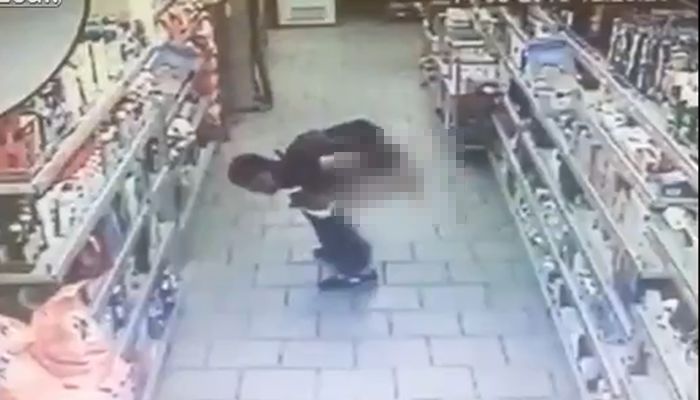 Thief Poos In The Middle Of Supermarket

A thief relieves himself in the middle of a supermarket, he steals toilet paper & soap to clean himself up after 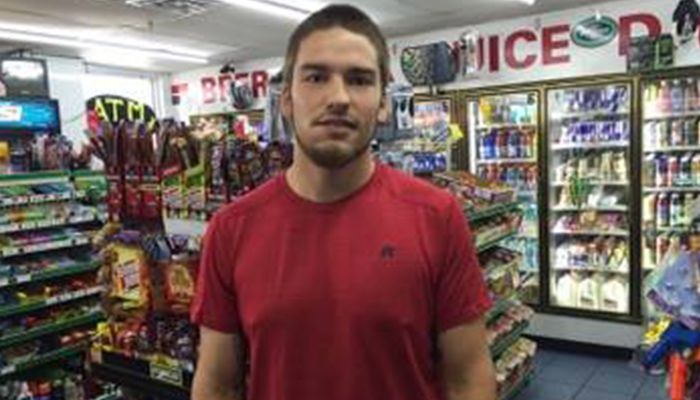 Lottery Thief Is Arrested After Trying Cash In His Wins

A man steals $10,000 worth of lottery tickets, he decides to cash in his wins but the store clerk becomes suspicious 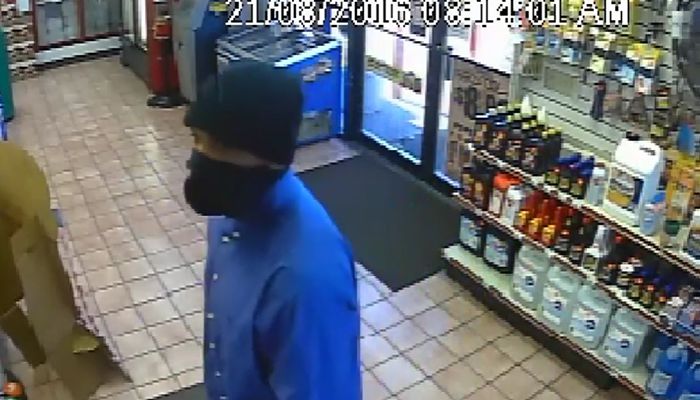 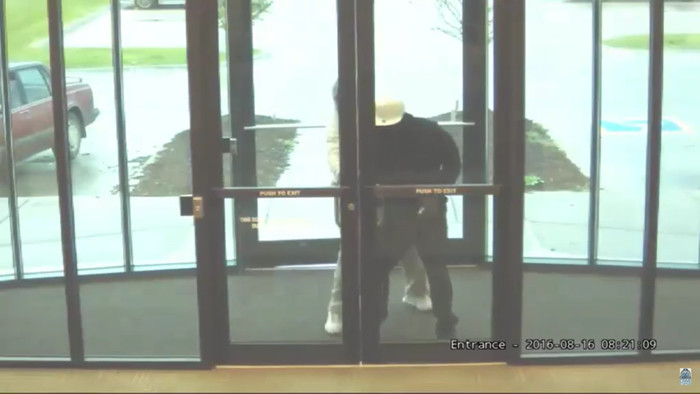 Bank Robbers Stopped By The Door 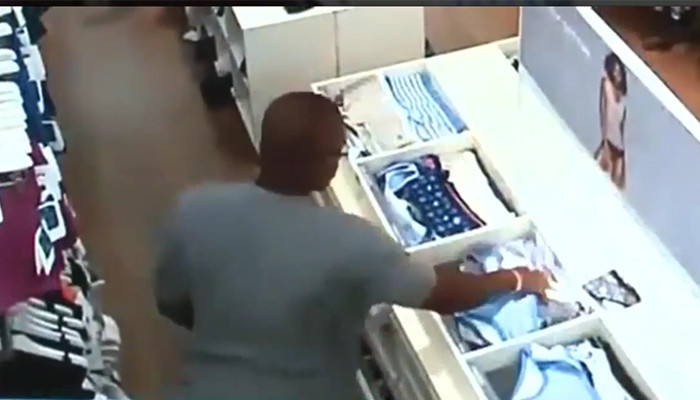 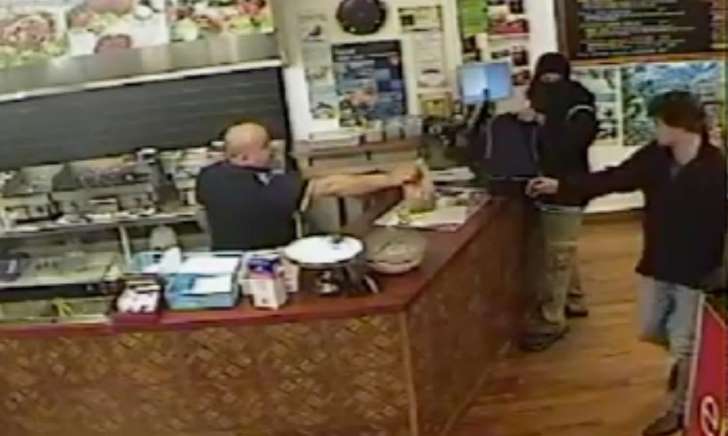 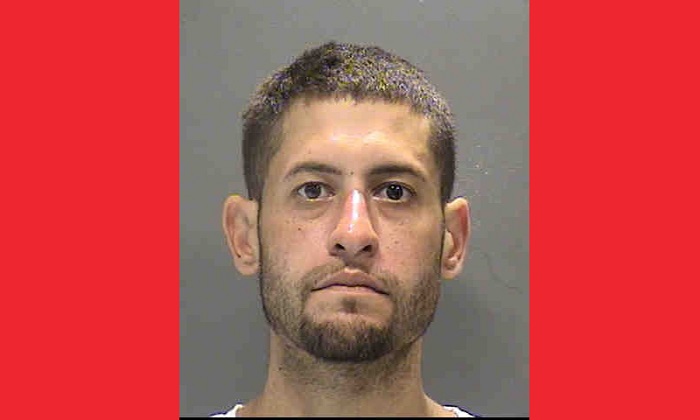 An Ex-employee robs a gas station he used to work at, recognised by his voice 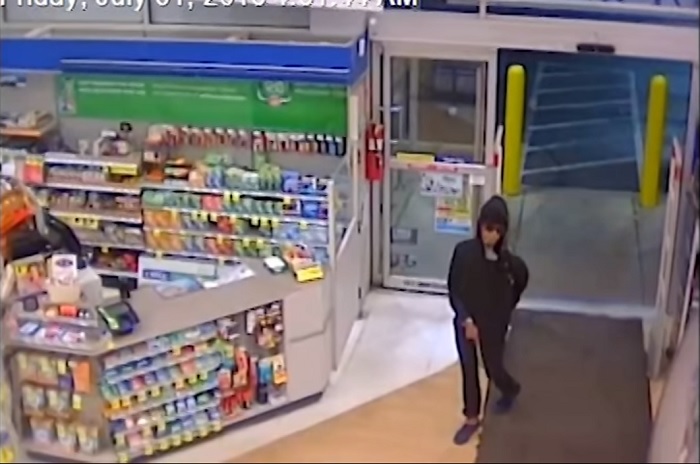 Don't turn your back on this thief!