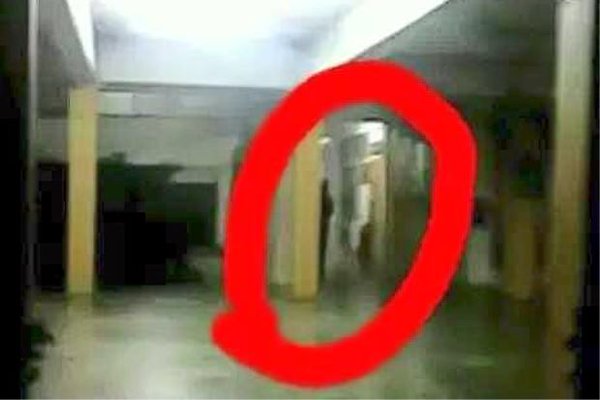 Mass Hysteria In School After Black Figure Is Seen

A school in Malaysia had closed after a ghostly black figure in the hallways is seen, children and teachers in hyste... 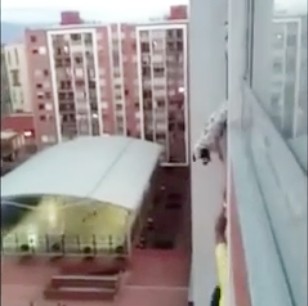 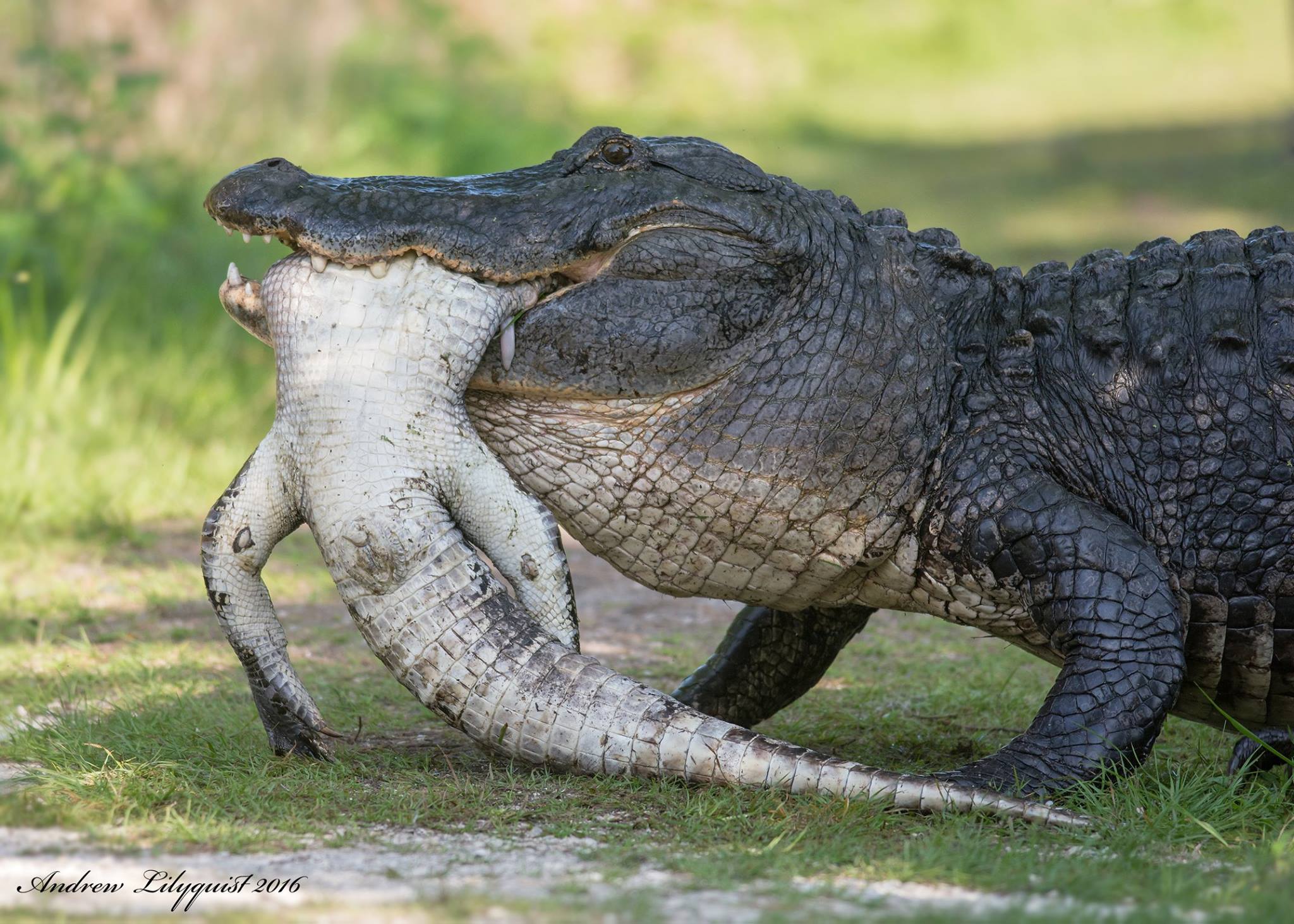 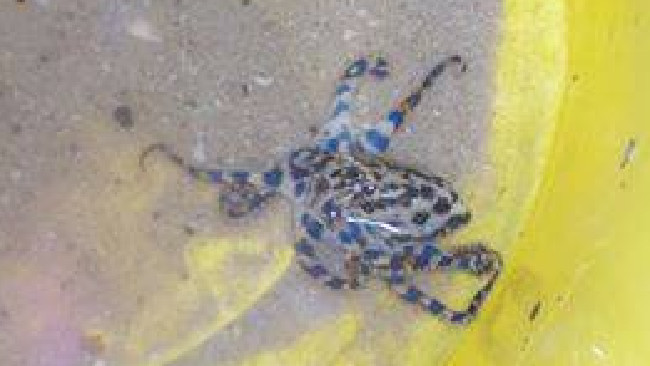 A deadly blue-ringed octopus appears out of an old tennis ball as children played with it after finding it in a rive... 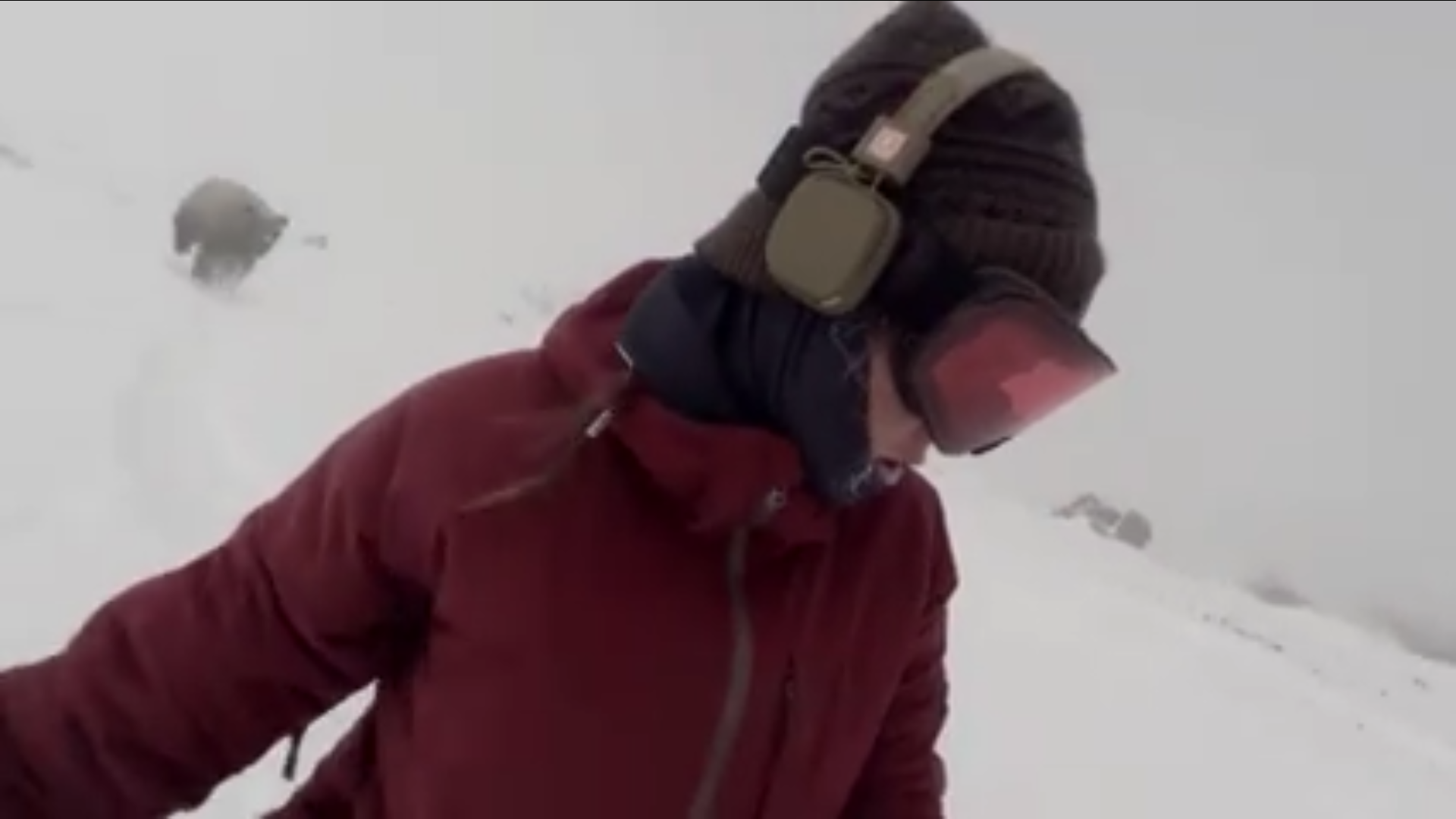 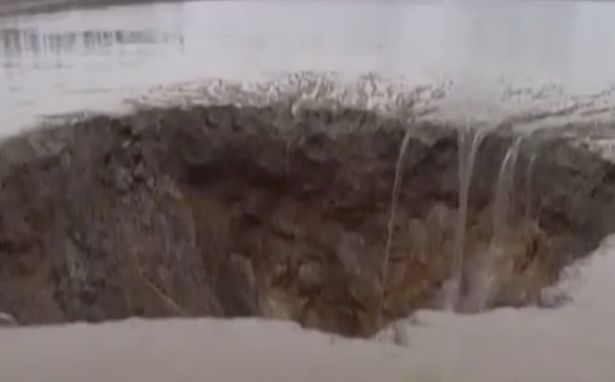