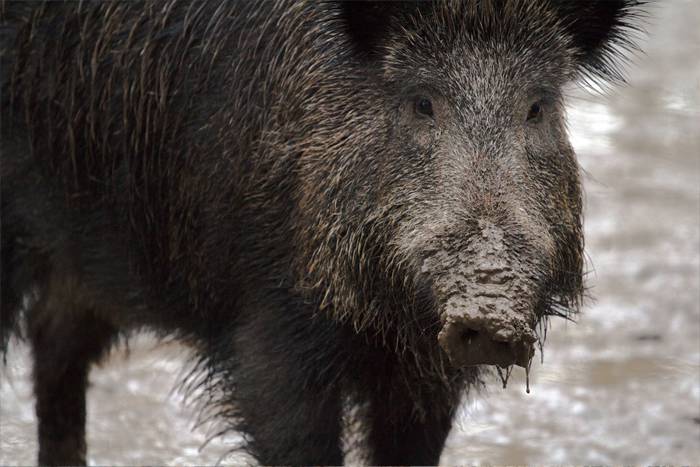 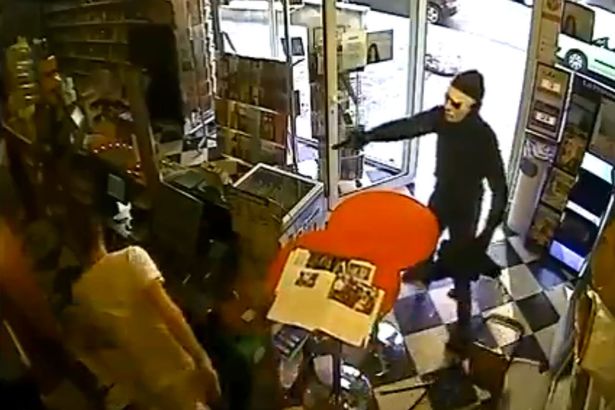 Robber Vs Dog, Who Wins?

A robbery suspect with a gun walks into a tobacco shop he meets his nemesis a dog, the fight is on! 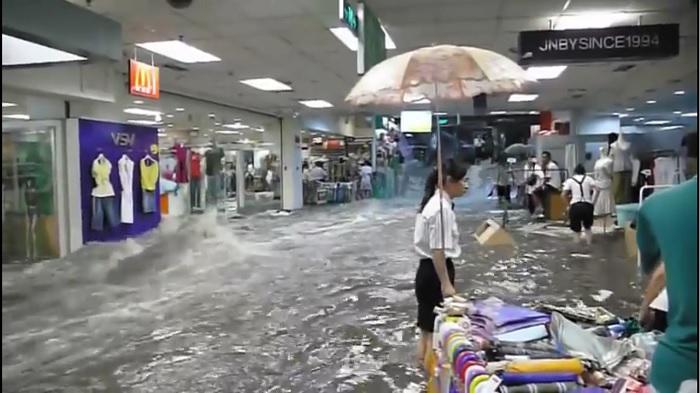 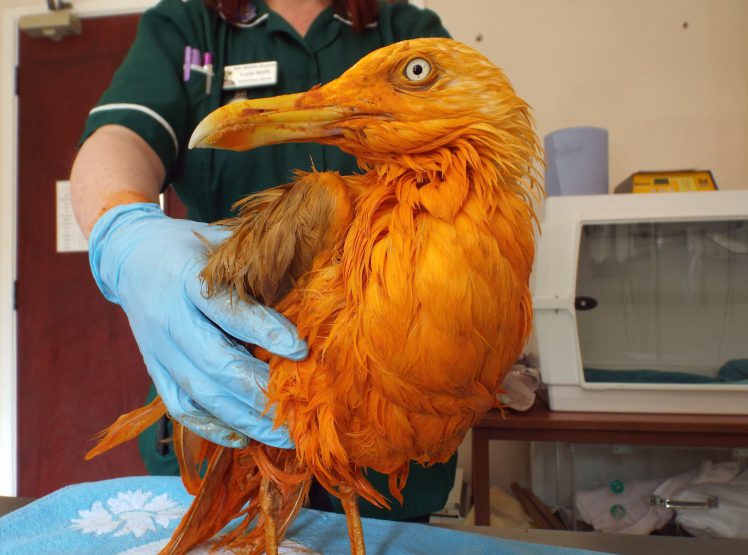 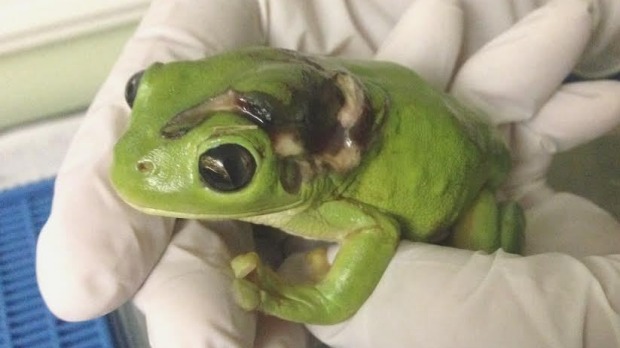 Frog Airlifted After Being Run Over By Lawnmower 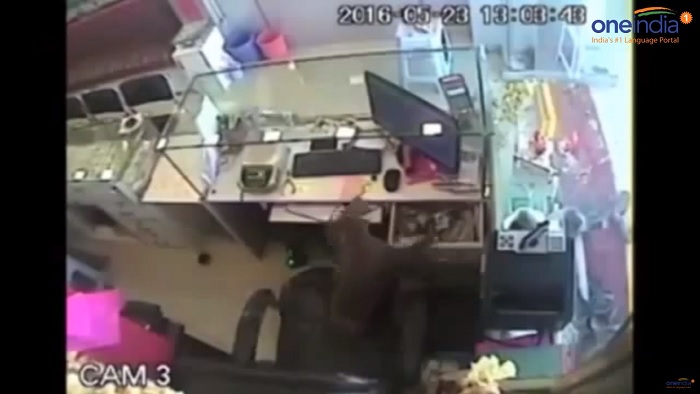 A conniving monkey manages to steal 10,000 rupees out of a cash register after waiting outside fo store front for do... 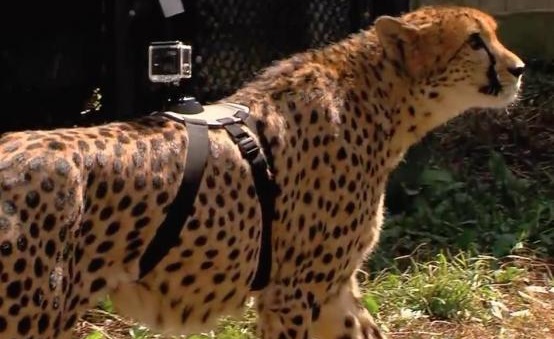 Cheetah With A Gopro 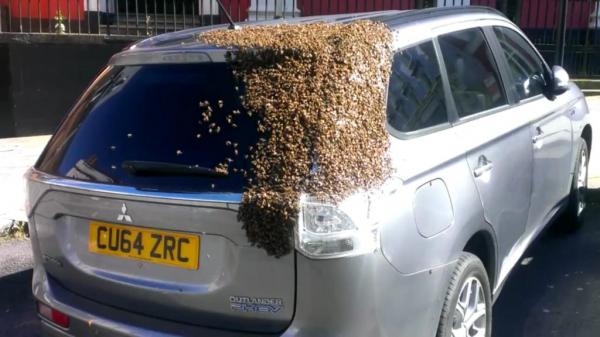 Bees Attempt To Rescue Their Queen 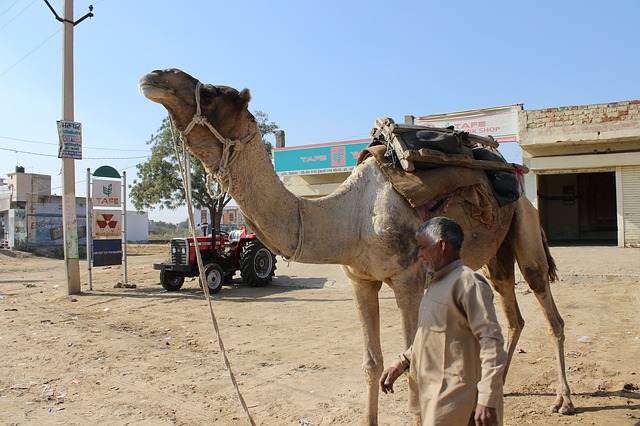 Camel Bites Owners Head Off After Being Left In The Heat 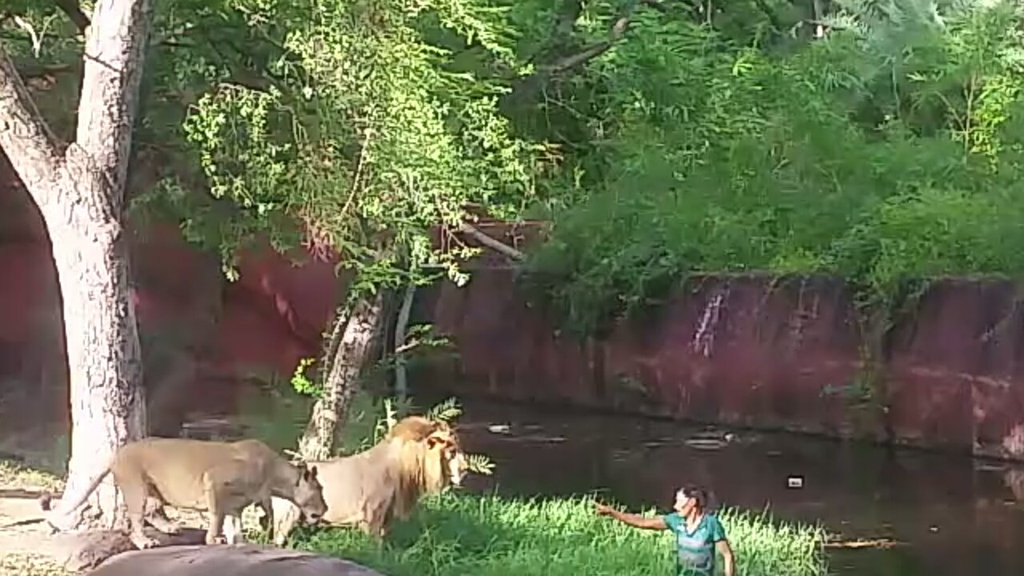 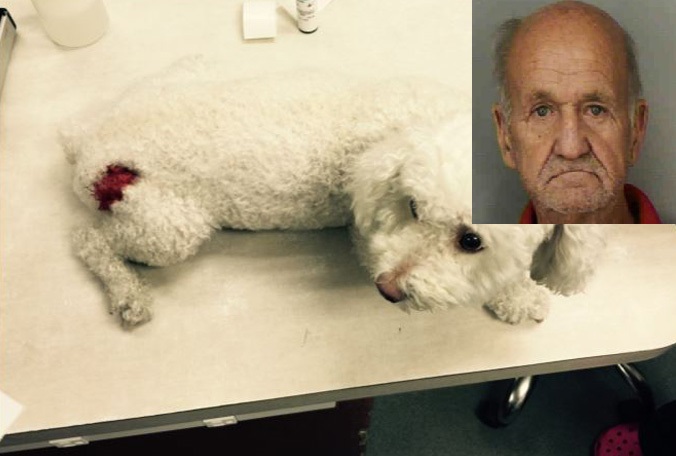 Man Sends 5 Dogs To Attack Poodle Because Owner Is Muslim 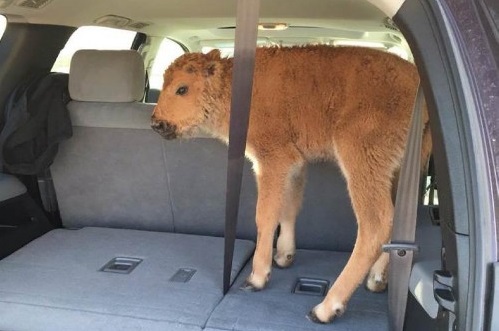 Tourists Put Bison Calf In Car As It Was Cold, Later Euthanized

Tourists in Yellowstone put a calf in their car because they thought it was cold, it was later rejected from its her... 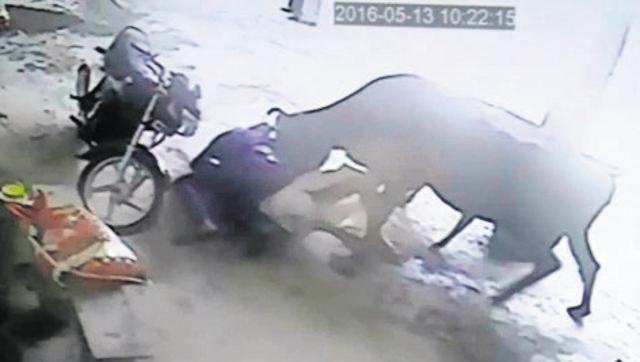 A minor girl is stabbed and killed by her father and uncle, the attacker are attacked by a cow 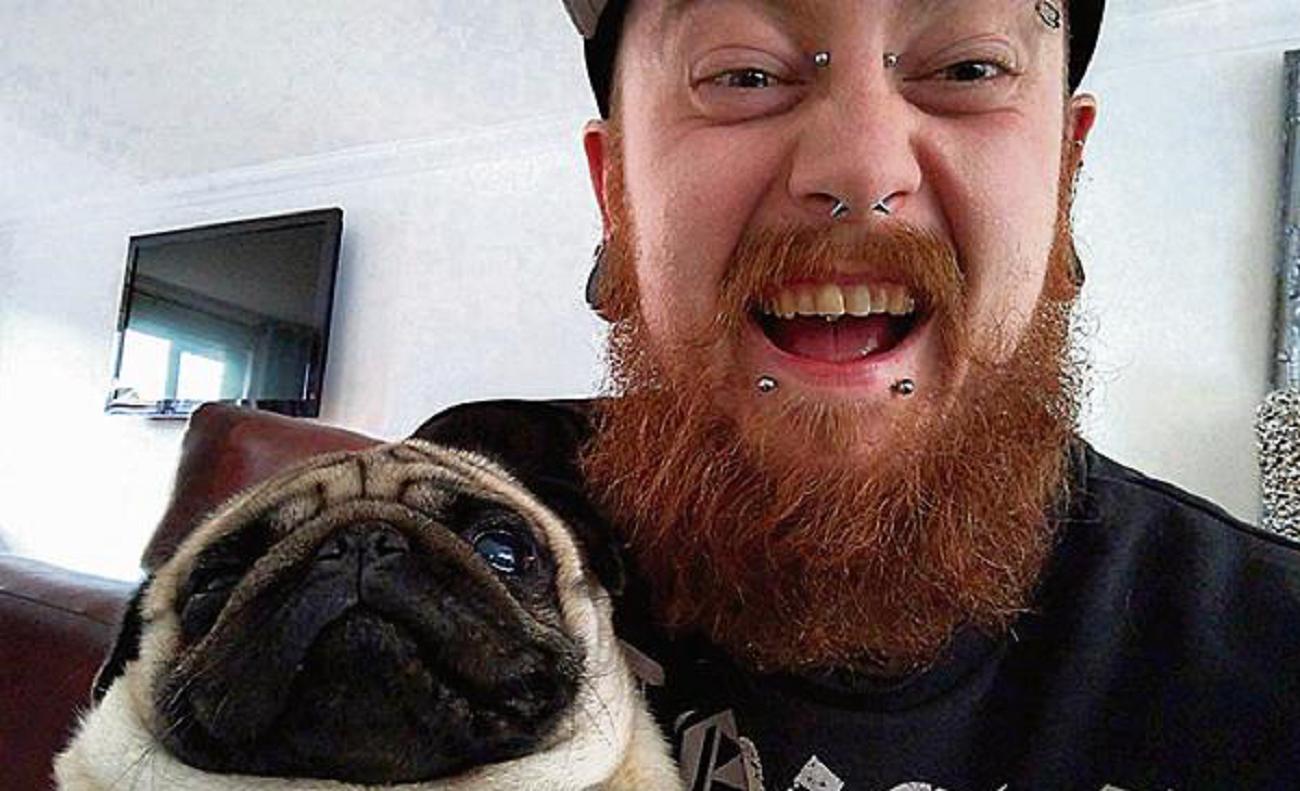 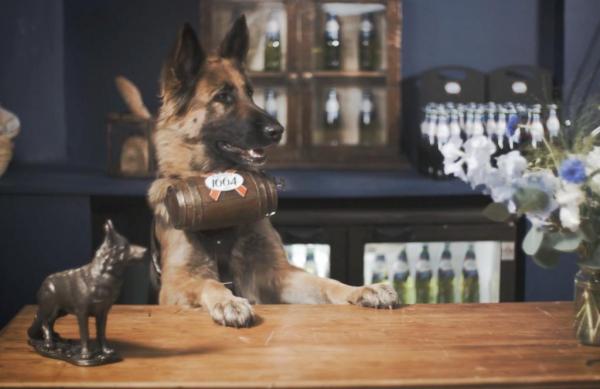 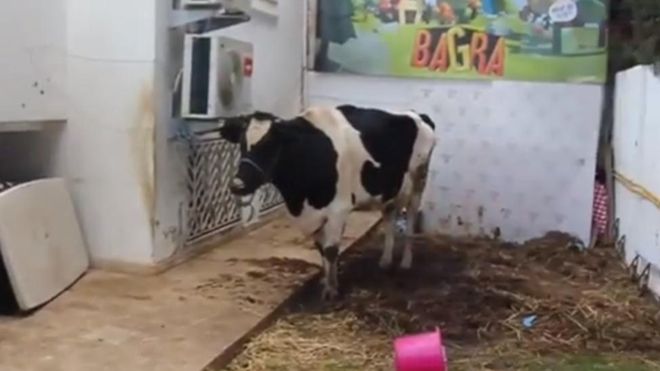 Gamers Win A Cow In A Competition 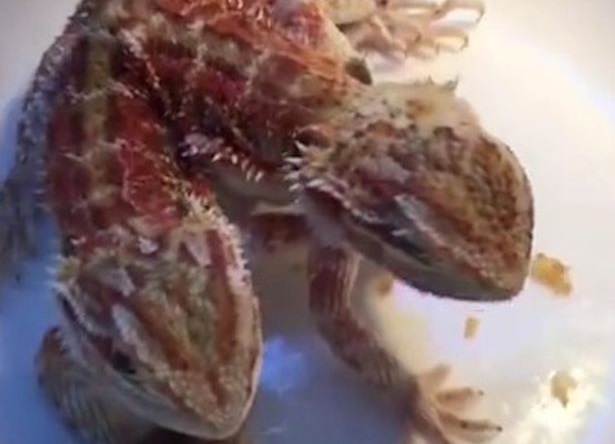 A video Of A Double Headed Lizard eating its prey has surfaced online, it is amazing 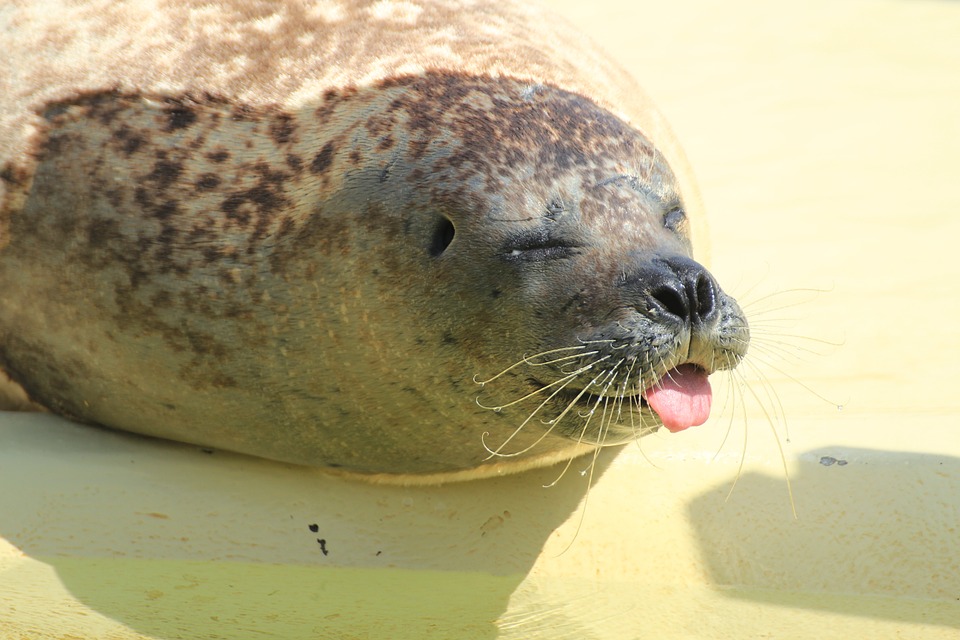 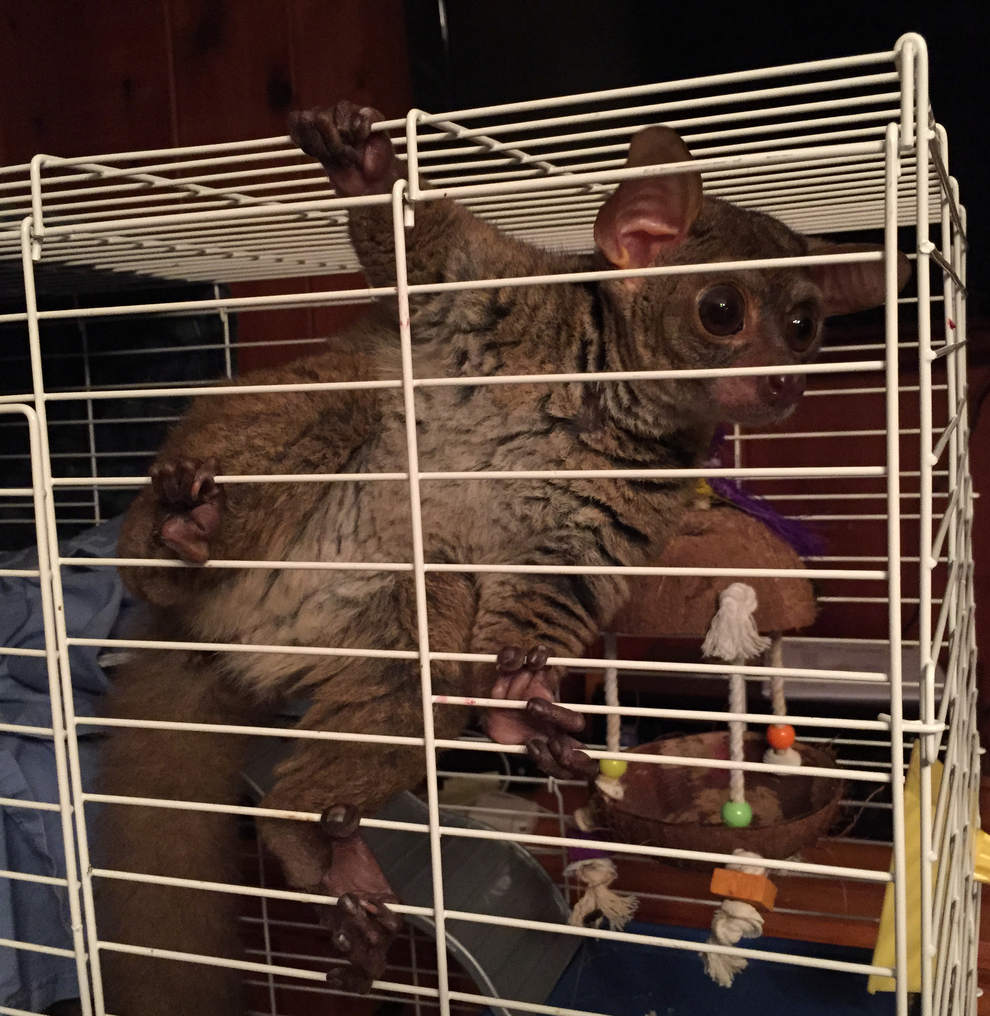 Owner Of Eugene Pet store used a Galago primate as payment for a prostitute after it was stolen from Zany Zoo Pet St... 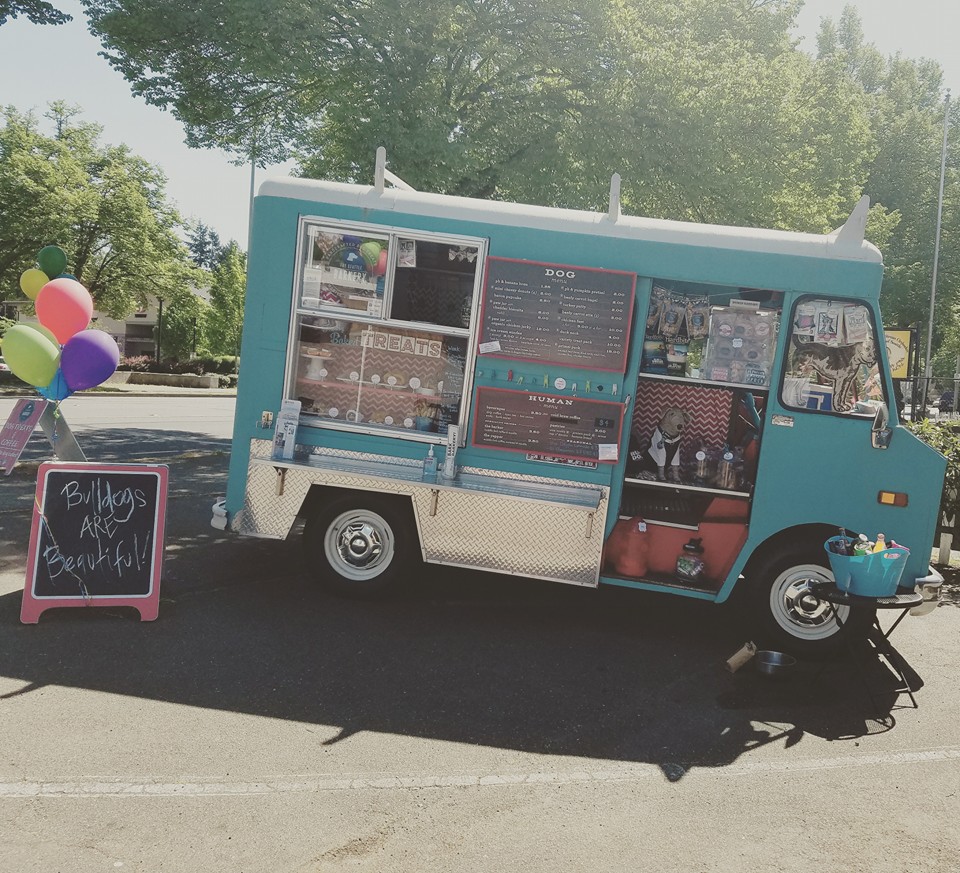 A food truck in Seatle specializes in preparing food for man's best friend.