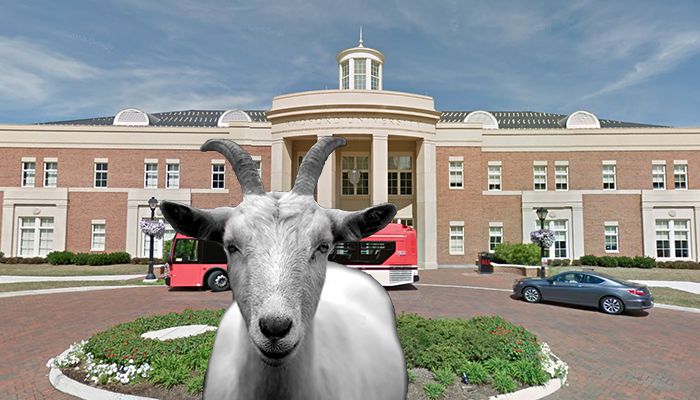 Fraternities Suspended Due To Claims Of Goat Abuse 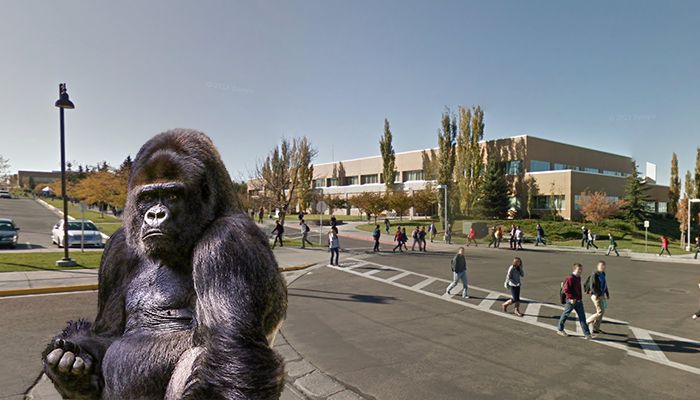 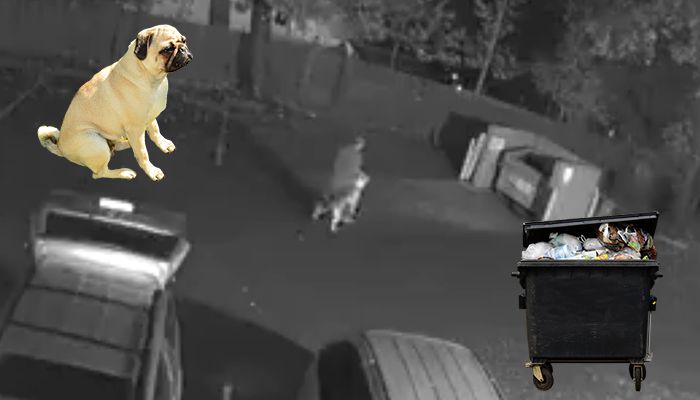 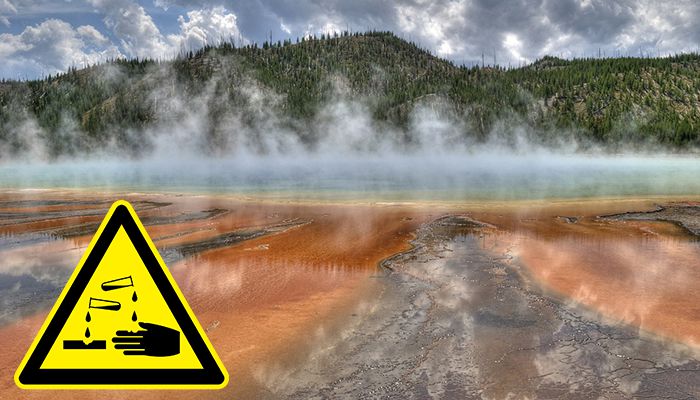 Man Dissolved After Trying To Bathe In Yellowstone 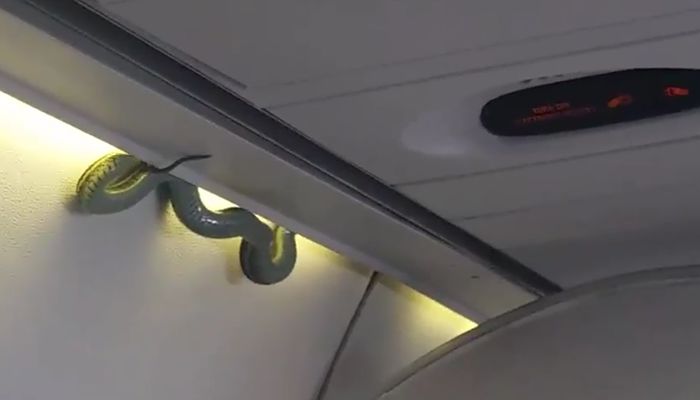 Snake On A Plane In Mexico

A real snake was found on a plane in Mexico as everybody lived out the 2006 blockbuster Snakes on a Plane without Sa... 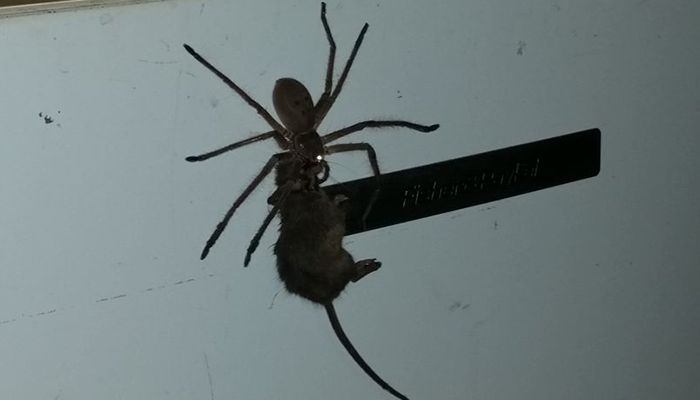 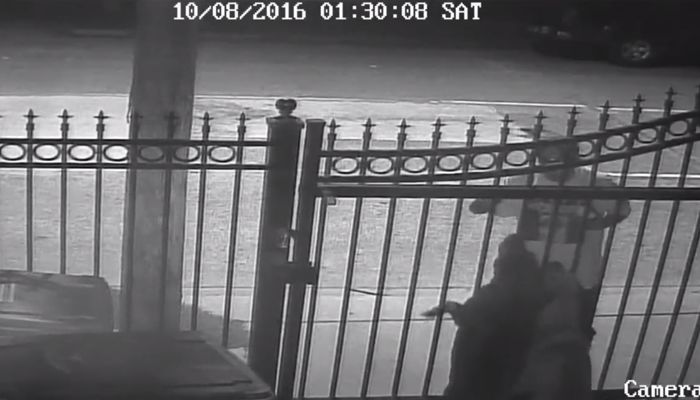 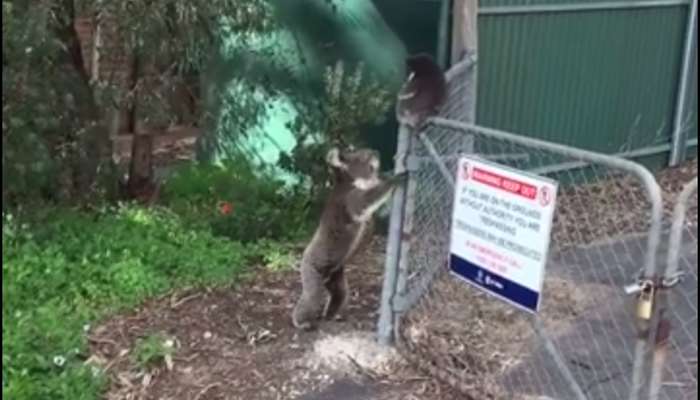 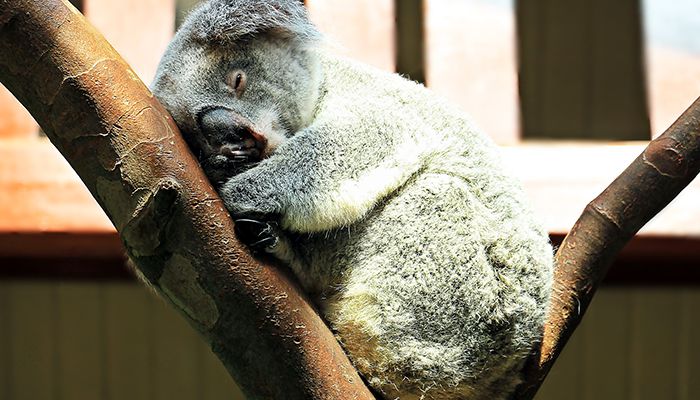 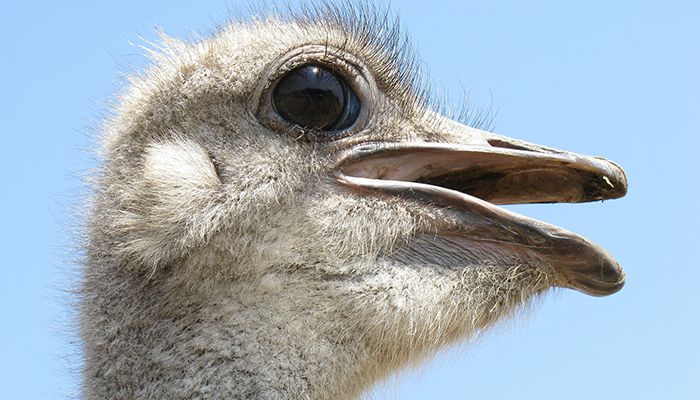 Man Rides An Ostrich Through Traffic

A man rides a tamed ostrich through a busy Kazakhstani road 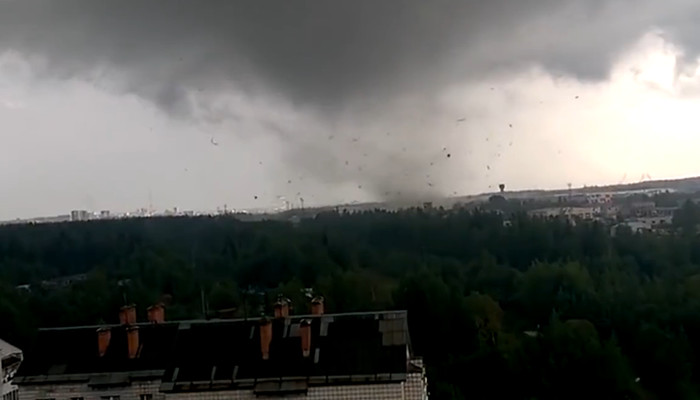 An apocalyptic like storm flattens and displaces large structures in Chorzow, Poland 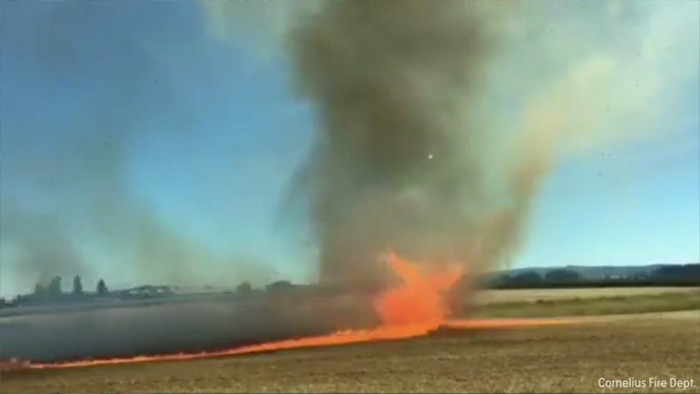 The Awesome Majestic Sight Of A Firenado!

When a tornado meets a forest fire we get the awesomely sounding and possibly destructive Firenado! 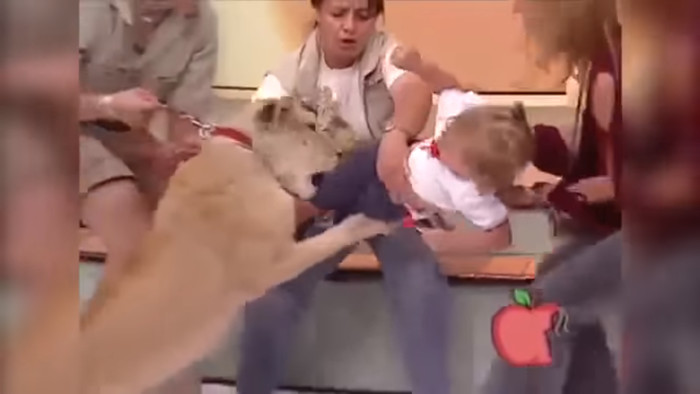 Warning no matter how well trained the lion, never hold a baby that close to a lion's mouth 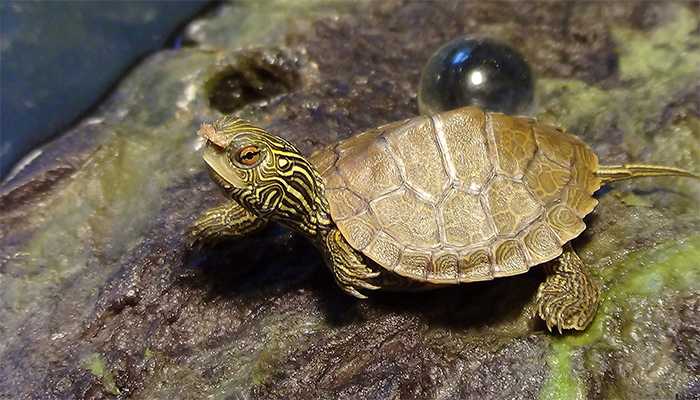 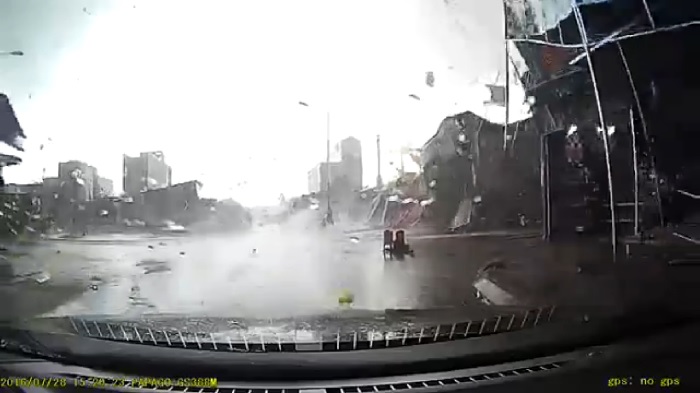 A Tornado Shreds Through Buildings 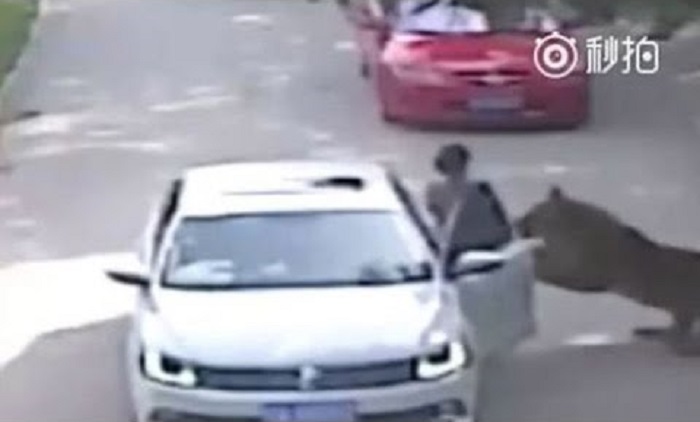 Woman Mauled To Death By Tiger 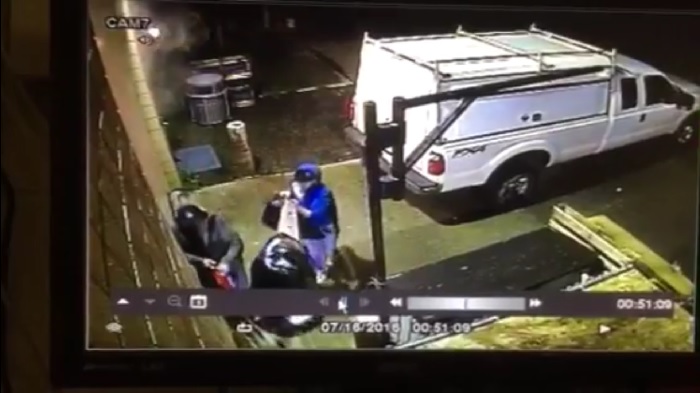 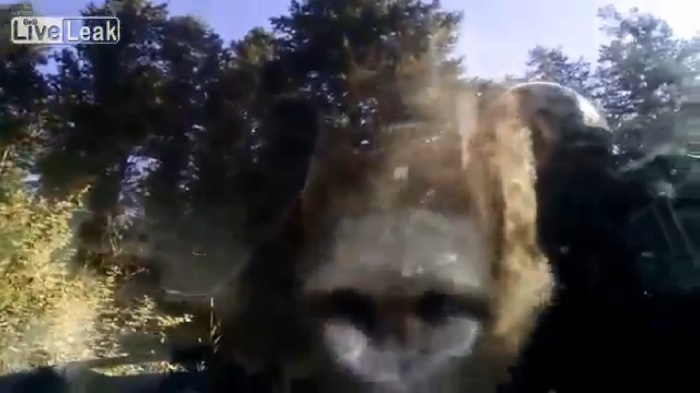 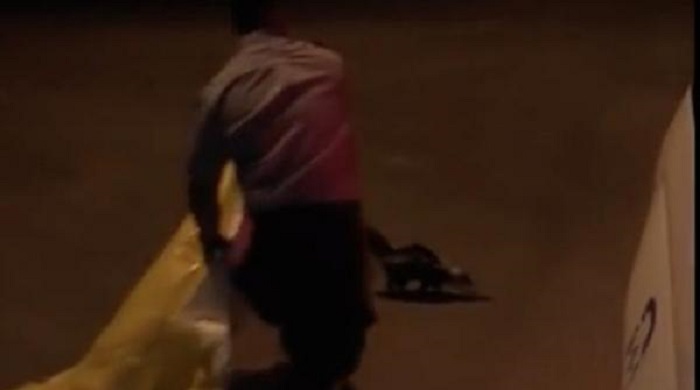 The video depicts the danger of litter for wild animals