A man was caught by the police as he got his hand stuck in the church donation box, he needed money to fuel his drug...

Man With Pocket Full Of Drugs, Claims Pants Arent His

Police find a man sleeping in his car, they search him and find his pockets filled with drugs, he claims the pants d...

Man Hides From The Police In Freezer 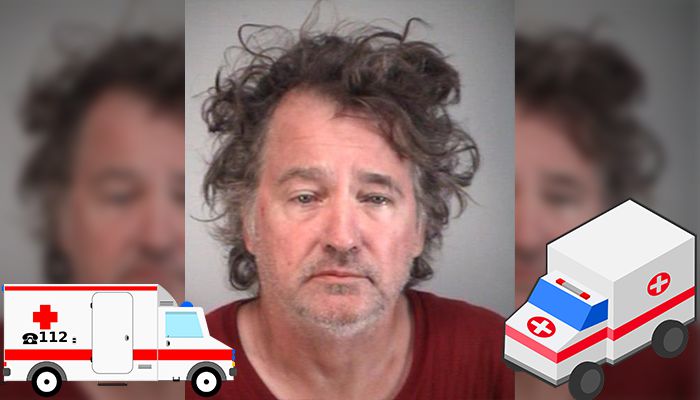 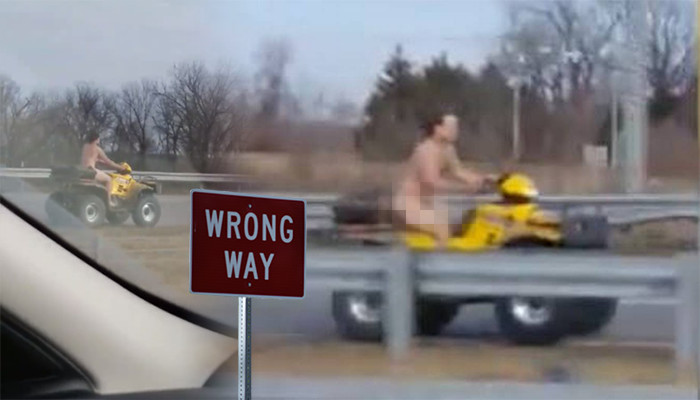 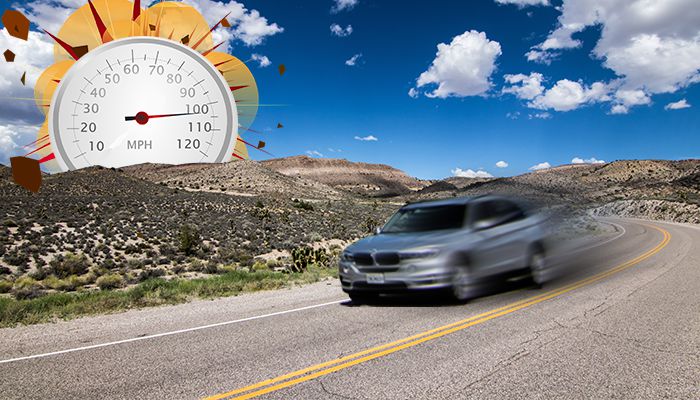