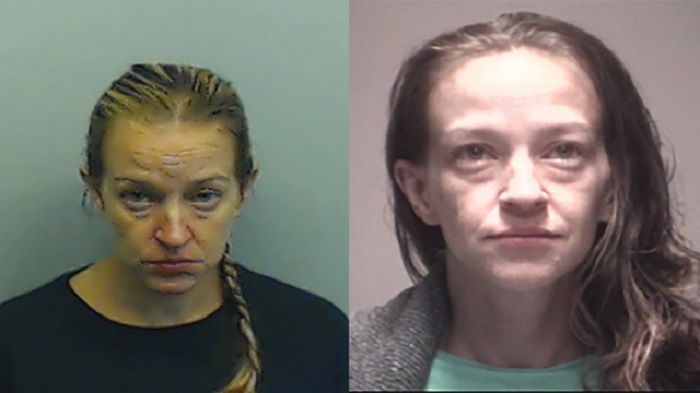 Intoxicated Melissa Rae Tomesh was found passed out on the side of a road whilst breastfeeding her child. 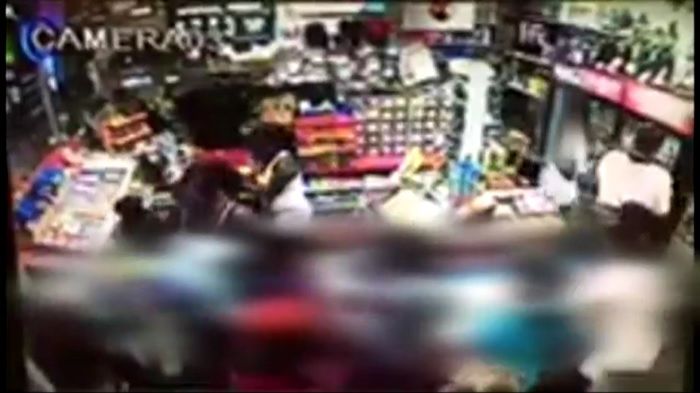 A convenience store has been struck by a wave of unruly children who stole candy, soda, and ice cream 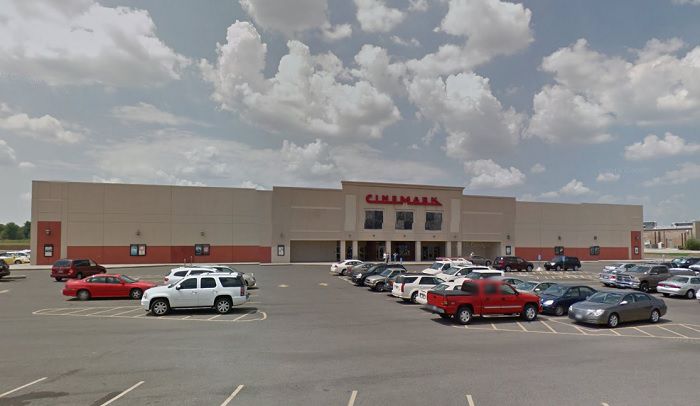 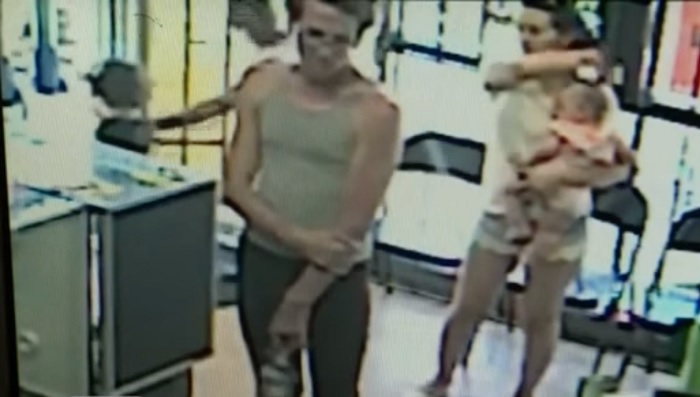 Kidnapping Attempt In Front Of Mom

Parents Leave Child Behind In Dine And Dash 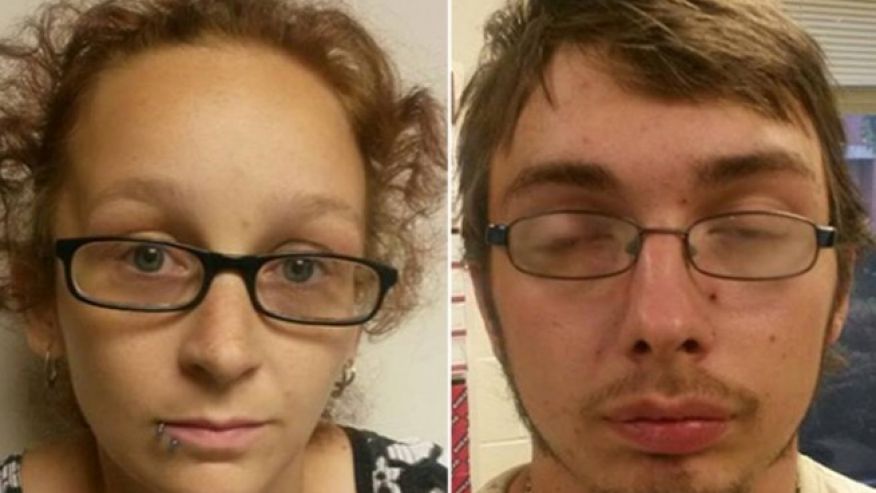 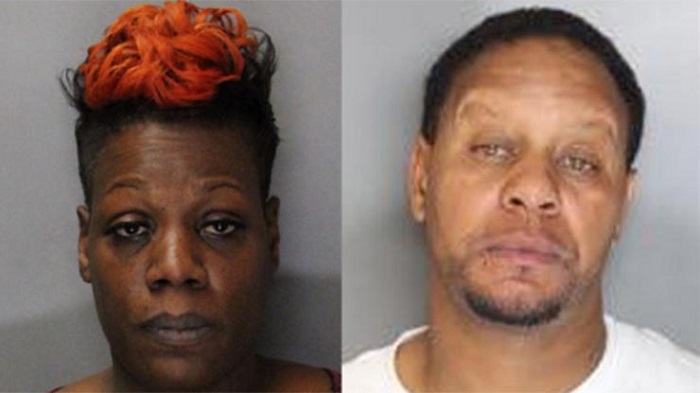 Mother Faked Daughter's Disappearance To Get Back At Father 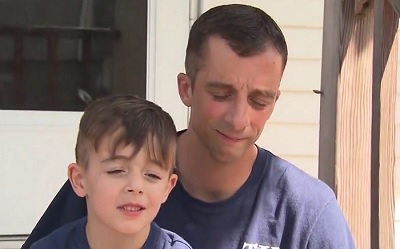 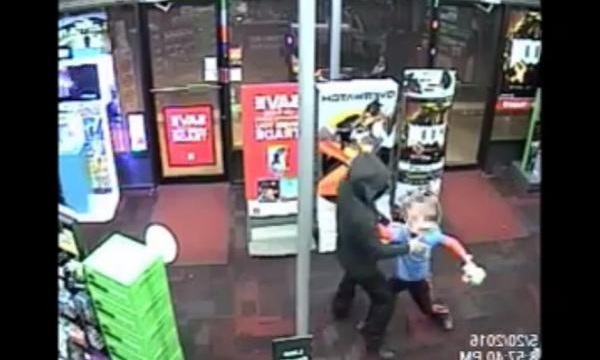 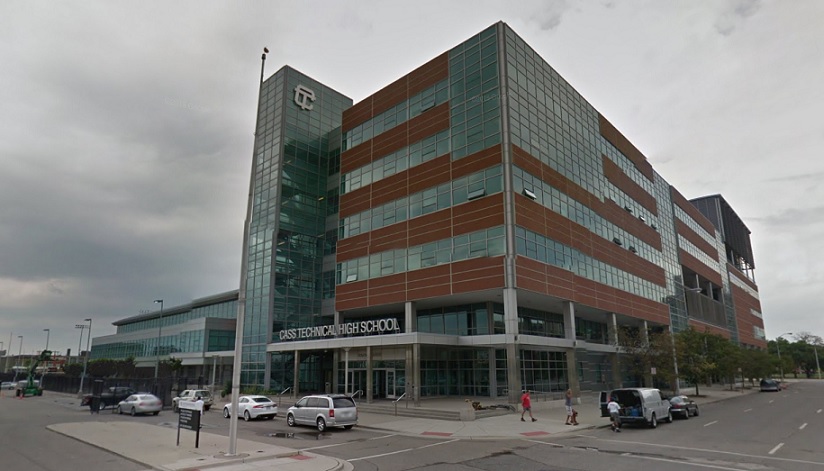 A video of Police Brutality towards a student has surfaced online 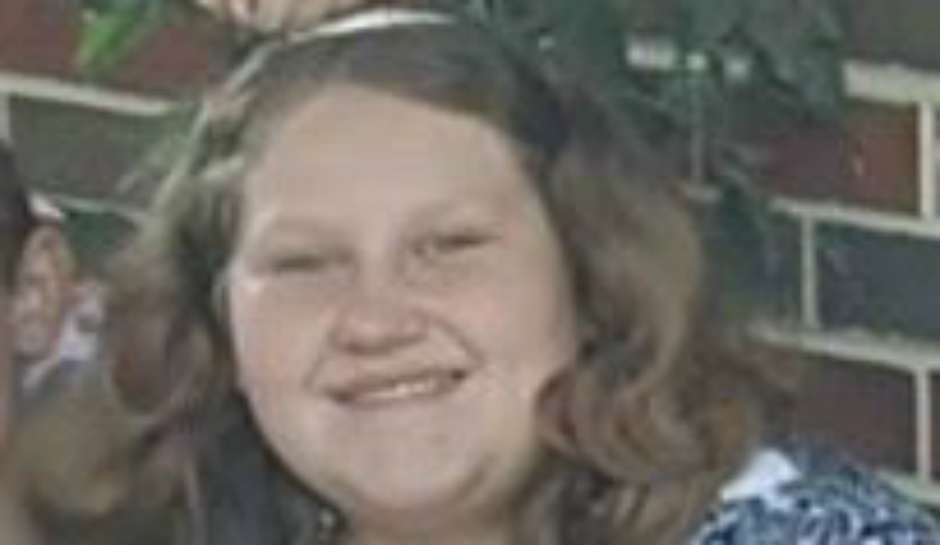 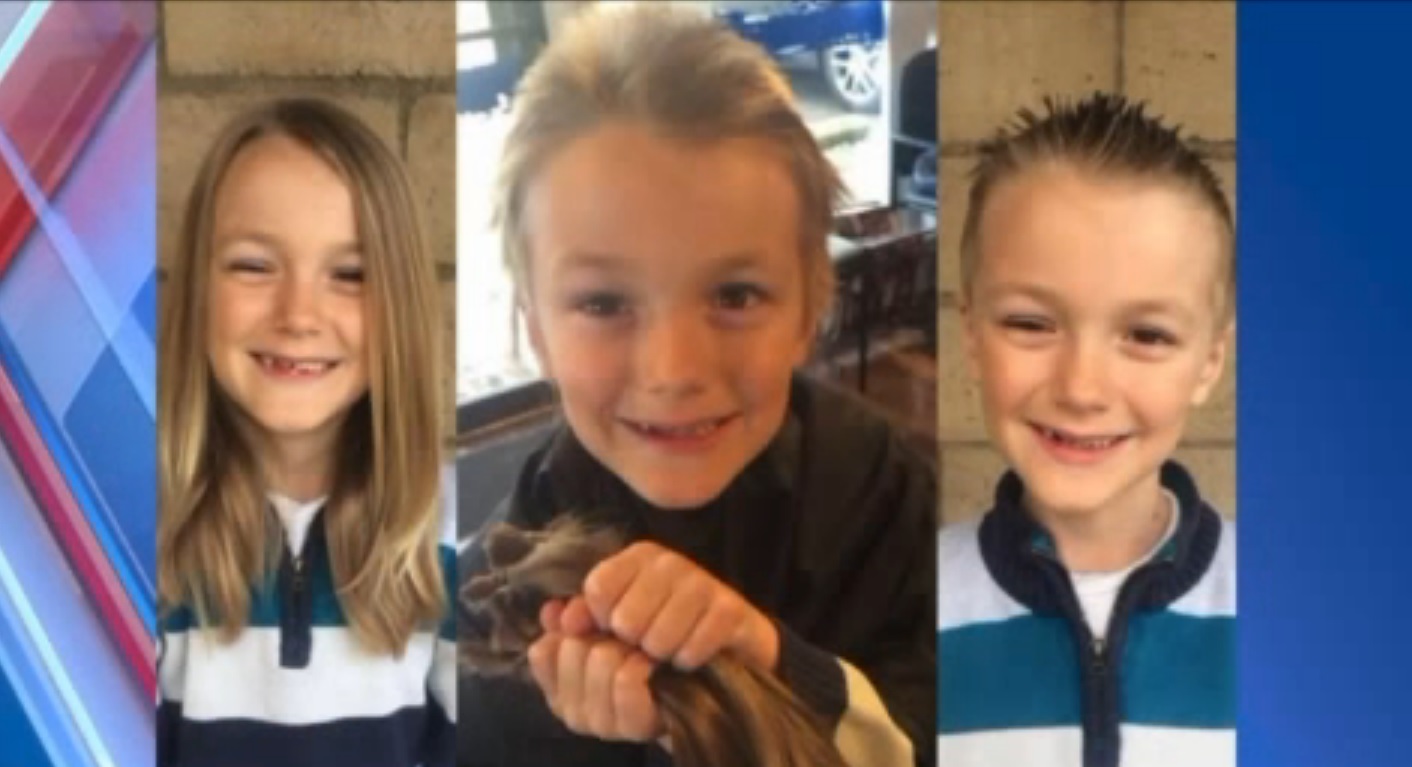 Boy Who Donated Hair To Cancer, Diagnosed With Cancer

Vinny Desautels, for 2 years has been growing his hair to donate to cancer patients, has been diagnosed with cancer 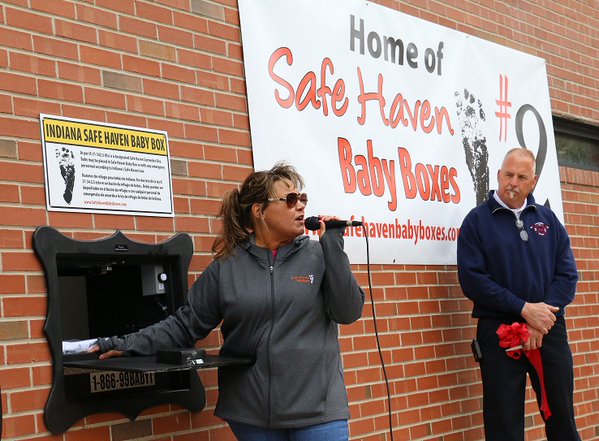 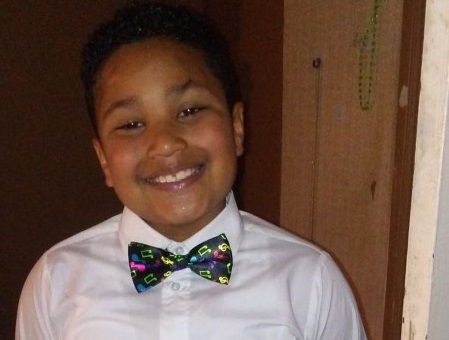 9-year-old Sells Lemonade For His Own Adoption 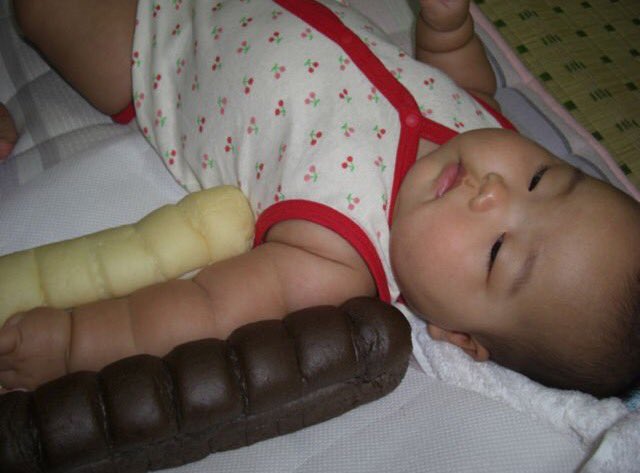 Japans New Trend: Comparing A Babies Arm To A Loaf Of Bread 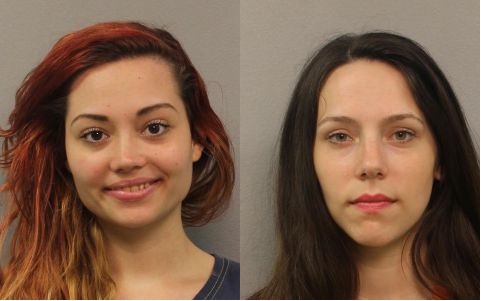 Toddler Defends His Grandma With A Metal Pipe 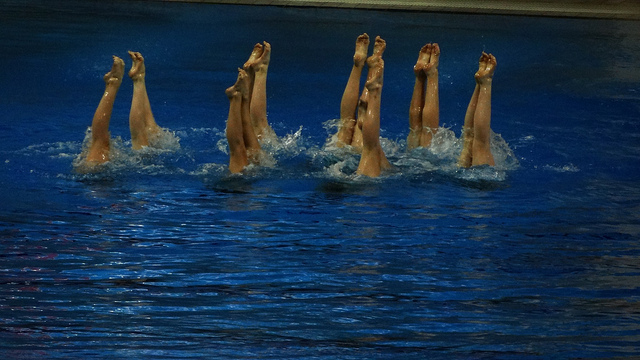 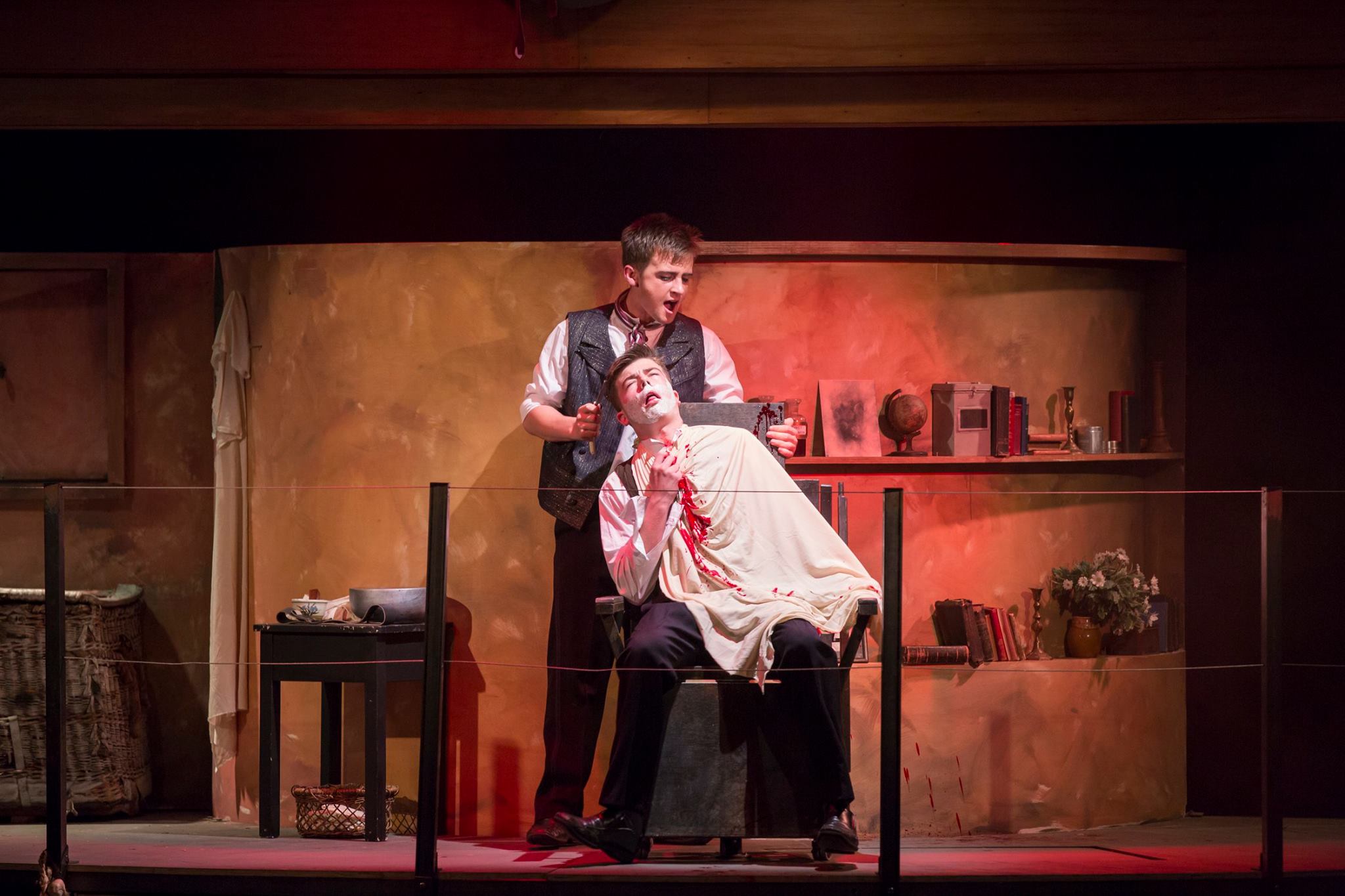 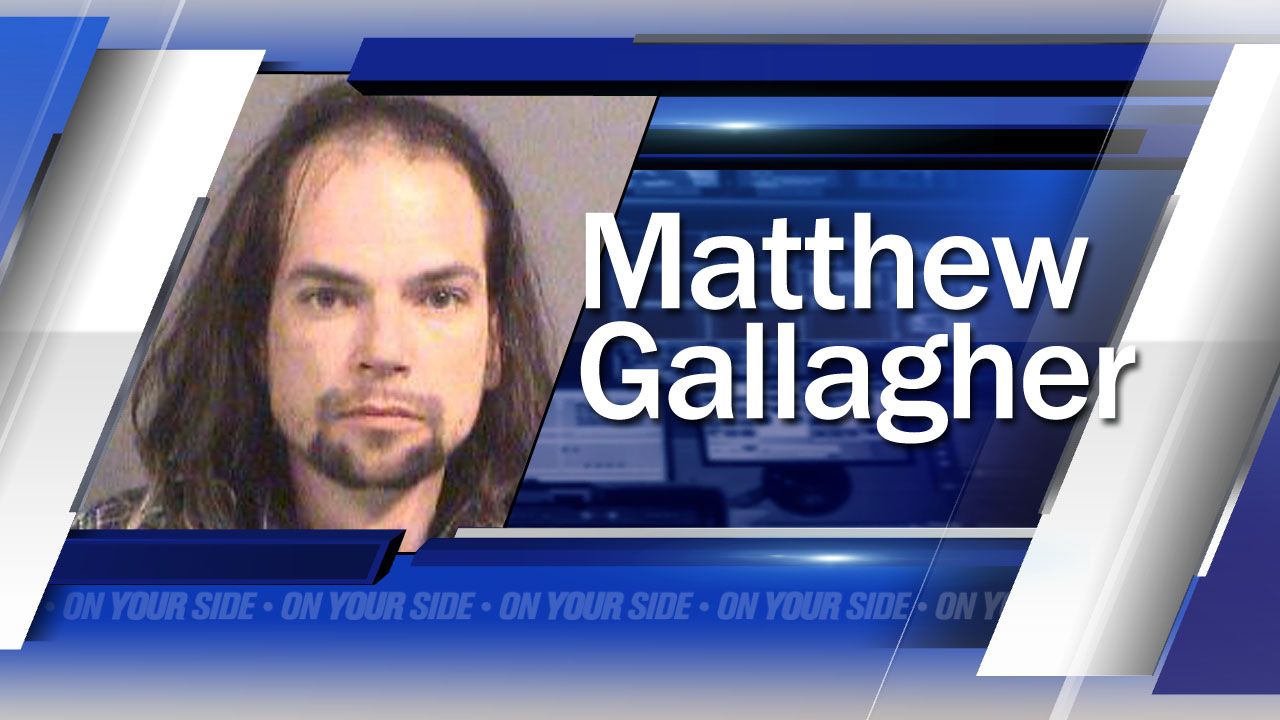 Two-year-old found with small octopus stuffed in his throat, suspected to be child abuse from mother's boyfriend