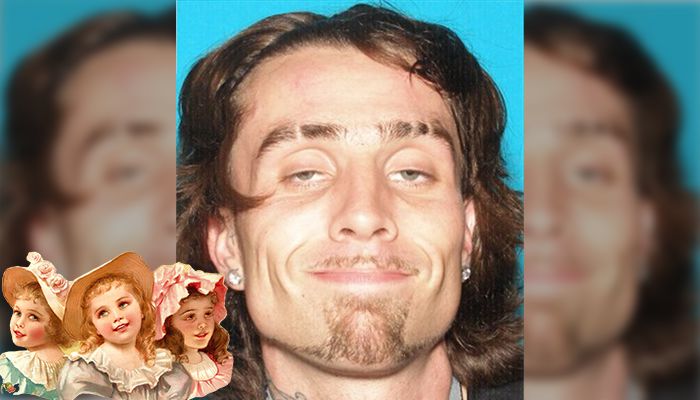 Man Steals Car With Children Inside 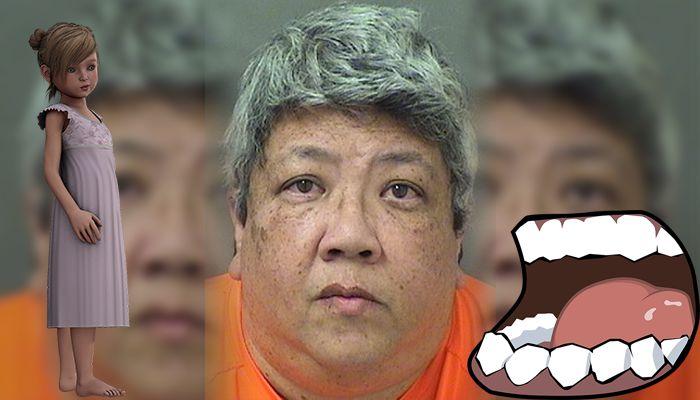 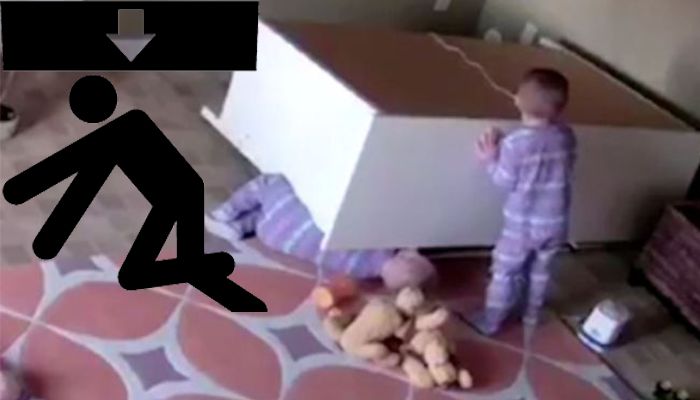 A boy waits a while before jumping into action and saving his twin brother who is being crushed underneath a heavy d... 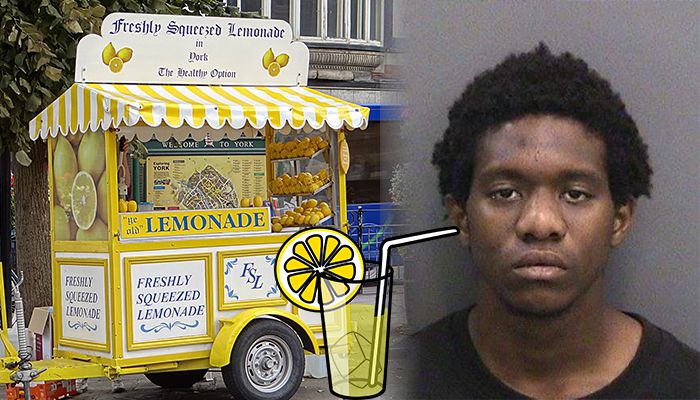 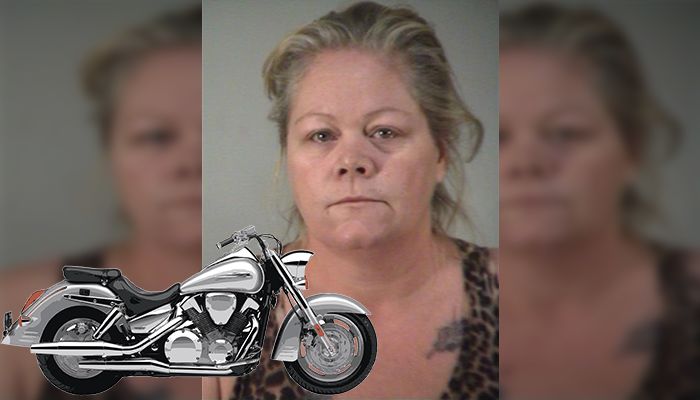 Mom Pulls Harley To The Floor After Boss Fires Her Son 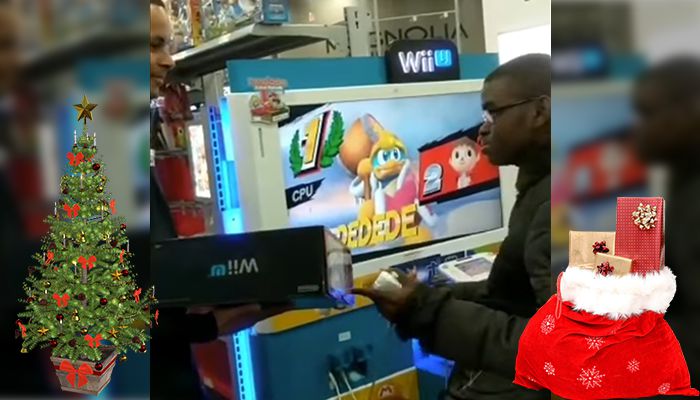 Best Buy workers buy a Christmas gift for a boy who came in to play the display model of Wii U every day. 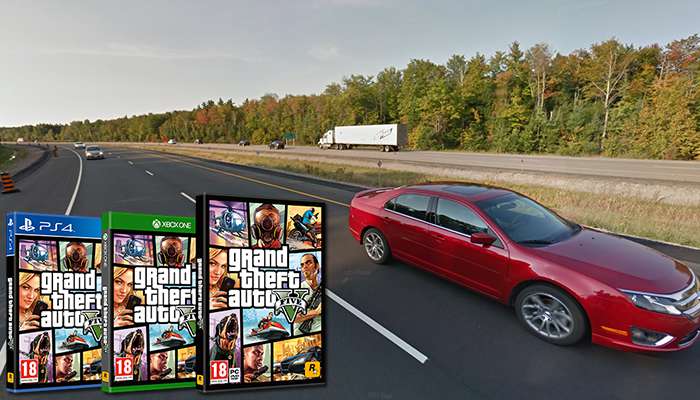 An 11-year-old boy was caught by Ontario Highway Police, boy says he wanted to know what driving feels like after pl... 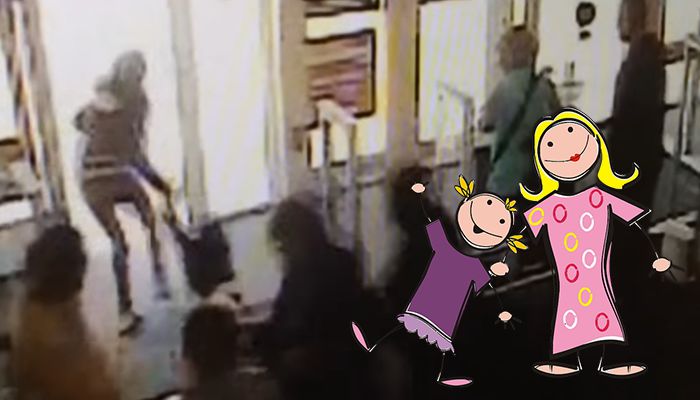 Mother Leaves Daughter Behind In Shoplifting 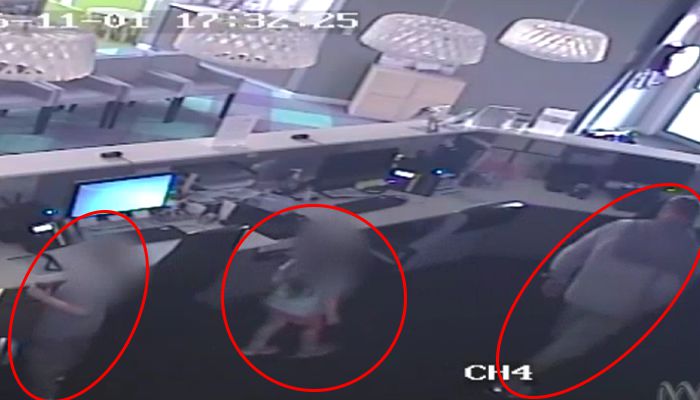 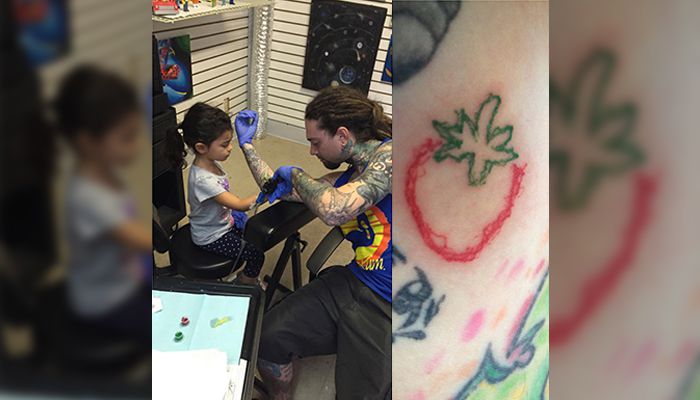 Dad Lets Daughter, 4, Tattoo A Strawberry On His Arm 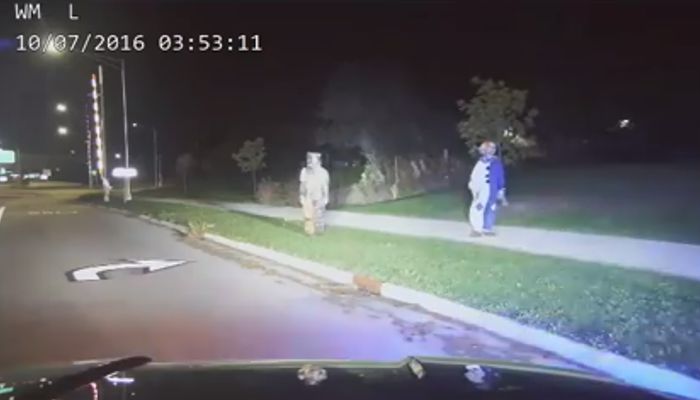 Two creepy clowns are spotted in Menasha, it is found out they left their child home alone to pull a prank 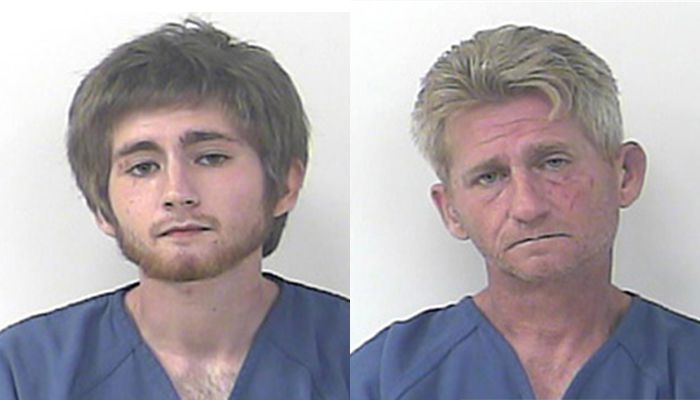 Father And Son Fight Over Legos 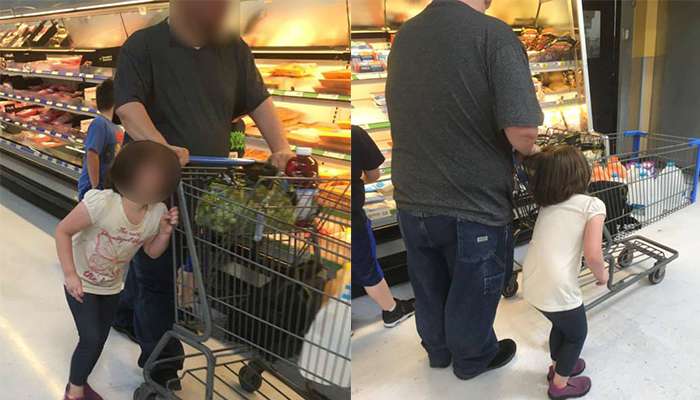 A father is wanted after a recording of him dragging his daughter around a supermarket with a trolley by her hair, w... 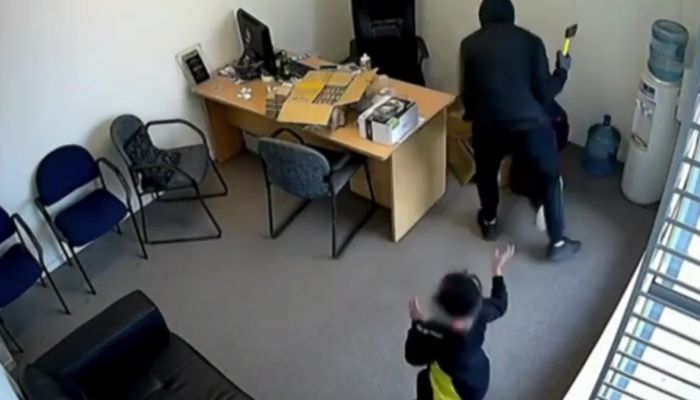 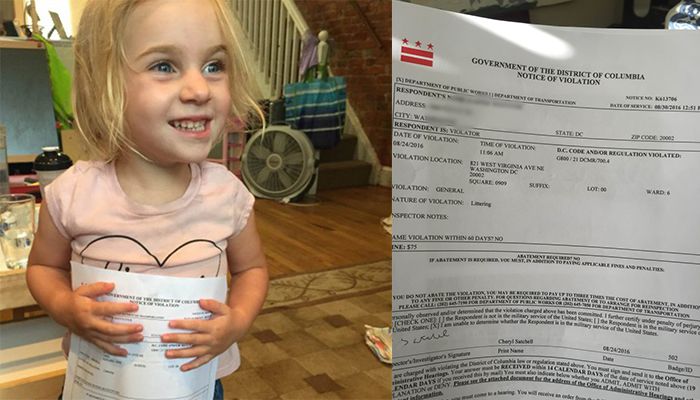 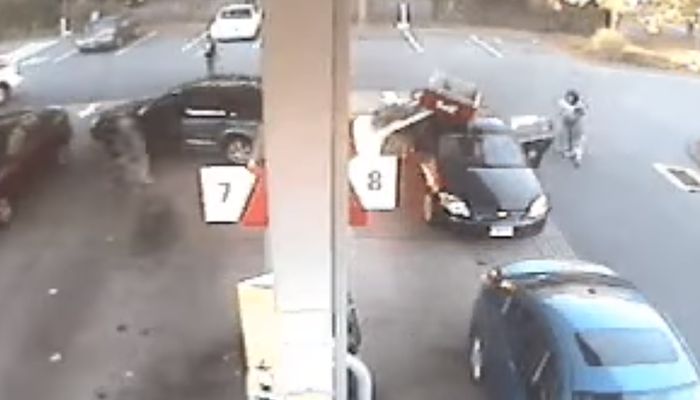 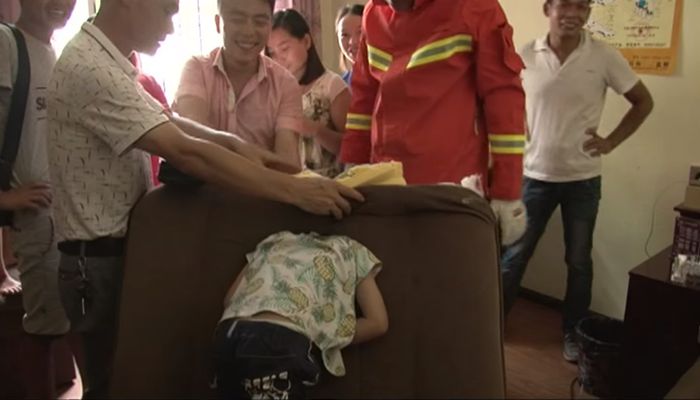 4-year-old Gets Head Stuck In Sofa 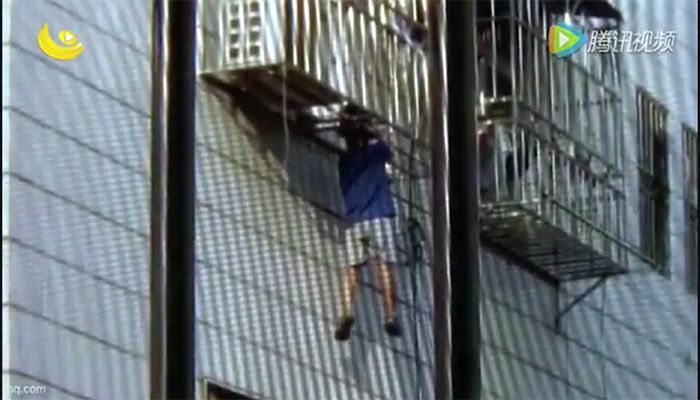 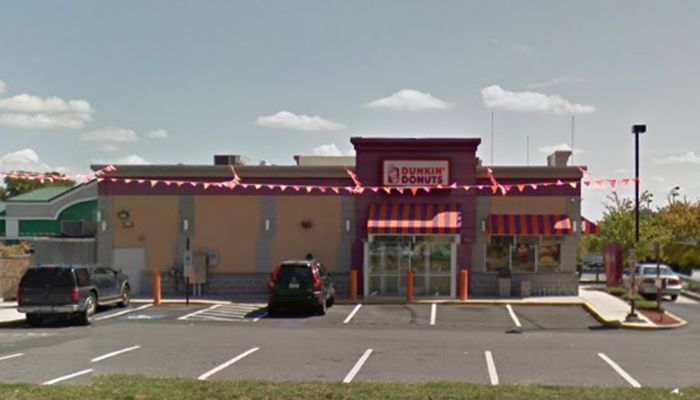 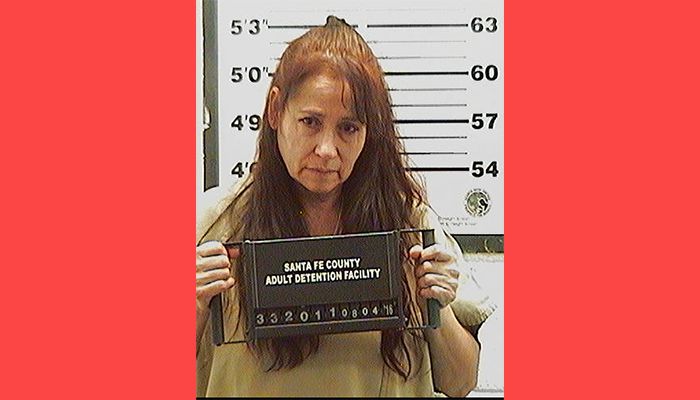 A 13-year-old intoxicated boy is stopped whilst driving his drunk grandmother back home who's siiting in the back se...